Asylum 14 AKA A Weekend With The Cast of Supernatural

Nothing is as cute and serene as Castle Combe, a little stonehouse village in Wiltshire, England. It was a cold, misty morning when we drove down there in search of the filming location for movies like War Horse and Stardust. The funny thing was, our initial reaction was to move around very silently, as it felt like a private place and we didn’t want to wake anyone up.

Silly really, as it is a public street, but something about this place makes you want to behave with extra respect.

Castle Combe is nestled between Bath and the M4 motorway, so it’s very easy to pay a visit if you’re travelling in the UK by car. To many, the village is best known for their race circuit, but to us film nuts it was the place where Tom Hiddleston and Charlie Cox once did their job. 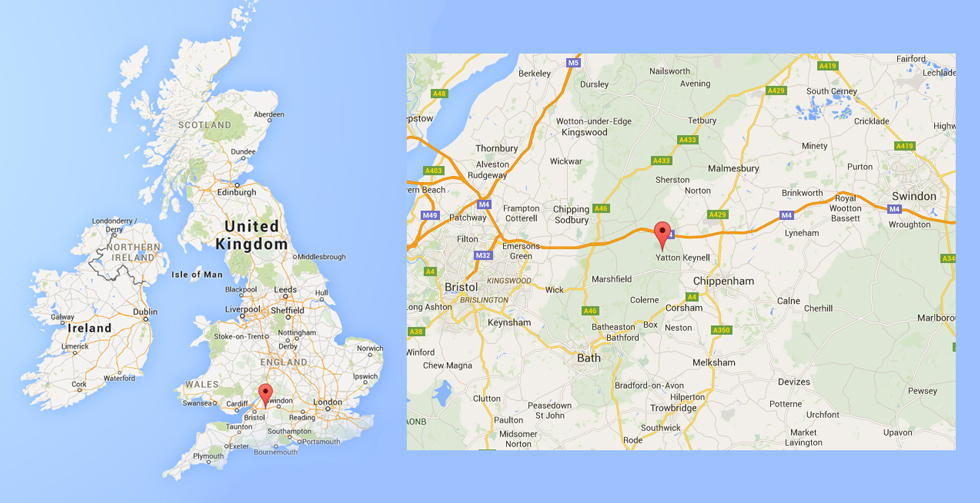 Although it seems like no actual people could live in a place like this, that maybe it’s all set up for fairytale movies and ye olde time stories, please keep in mind that the houses actually do belong to somebody. Their website even says:

Castle Combe is a living village and has a strong community. Please respect the residents who live in the village and their property. We welcome all visitors but do not appreciate some over keen visitors who feel they would like to visit the inside of houses too, or spend an excessive amount of time with noses pressed to windows. 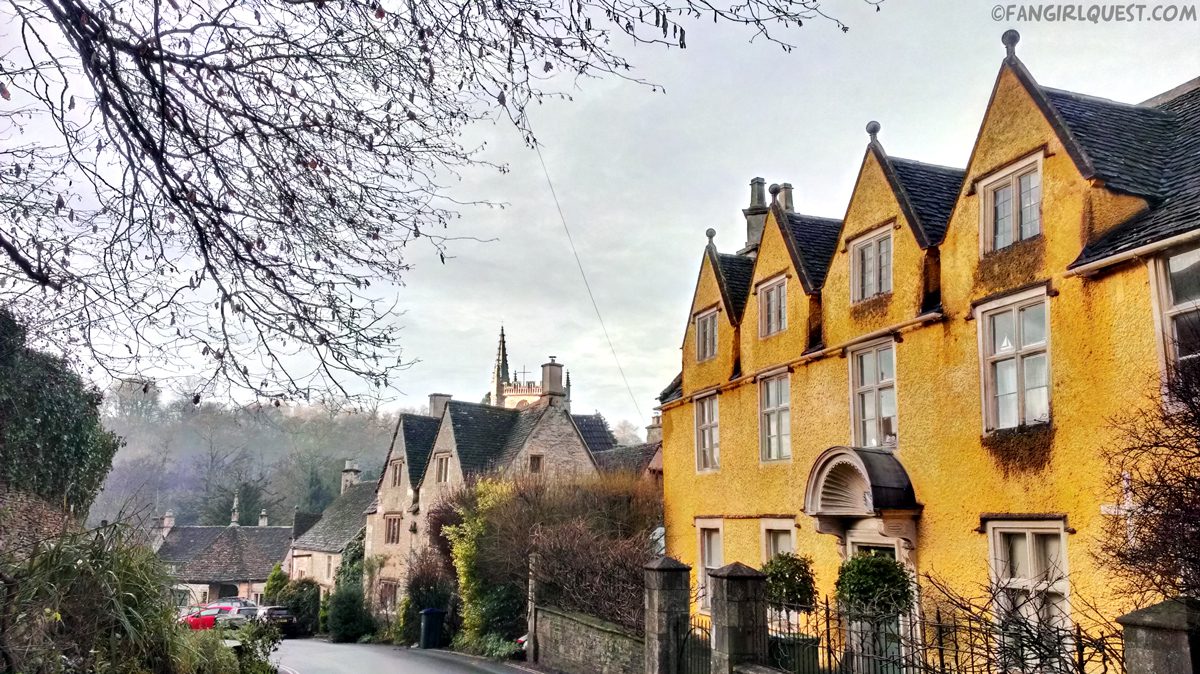 So, on to the cinematic side of things: almost a decade ago the cast and crew of Stardust headed down to Castle Combe to use its magic as their backdrop. The film isn’t that well known, but will hopefully pick up a few more viewers now that the amazing Charlie Cox was cast in the main role of Marvel & Netflix’s Daredevil. We’re already dreaming of a trip back to New York to get some Daredevil frames done, but in the meanwhile, here are our Cox shots from Stardust! 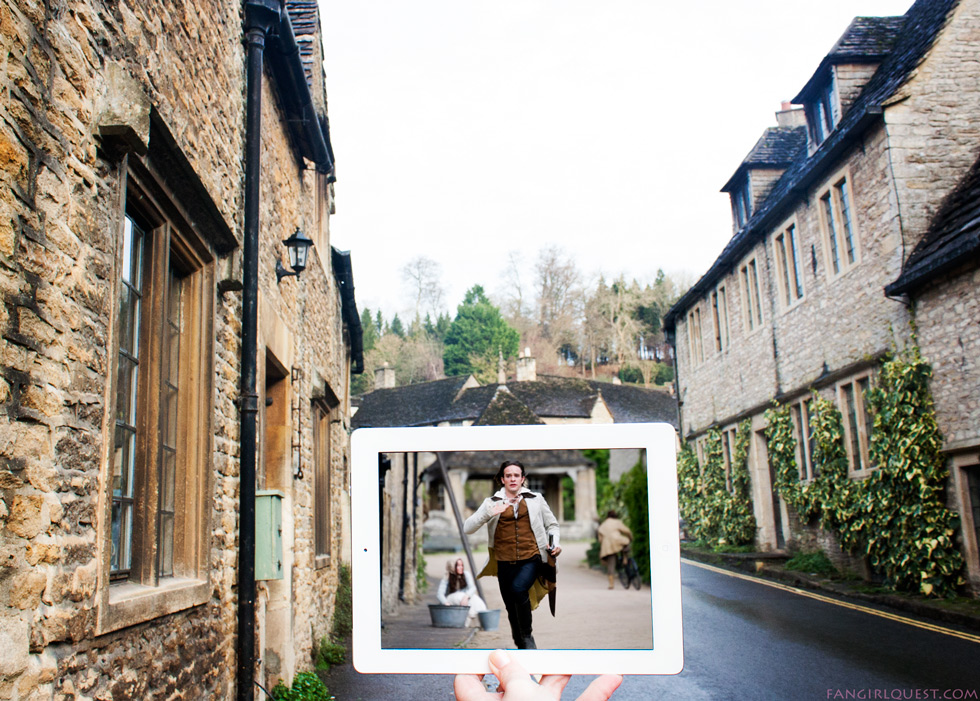 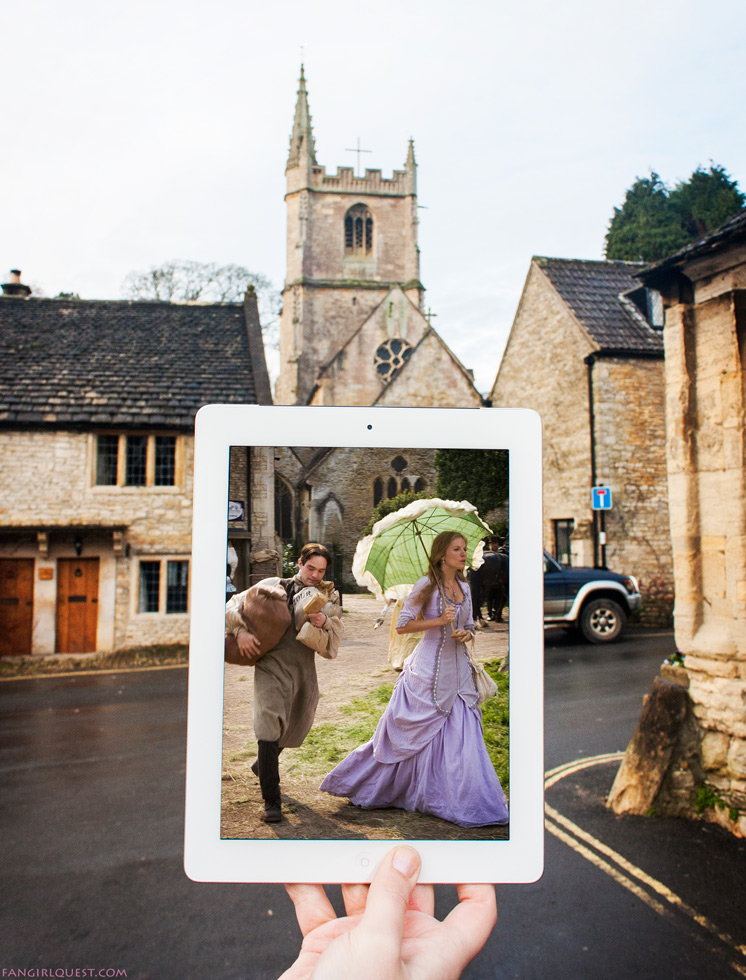 A few years later a minor production called War Horse also headed down to Castle Combe to film a few scenes, and along with them, Tom Hiddleston. You know, that guy who played a villain but still managed to charm all of Tumblr and the whole world? 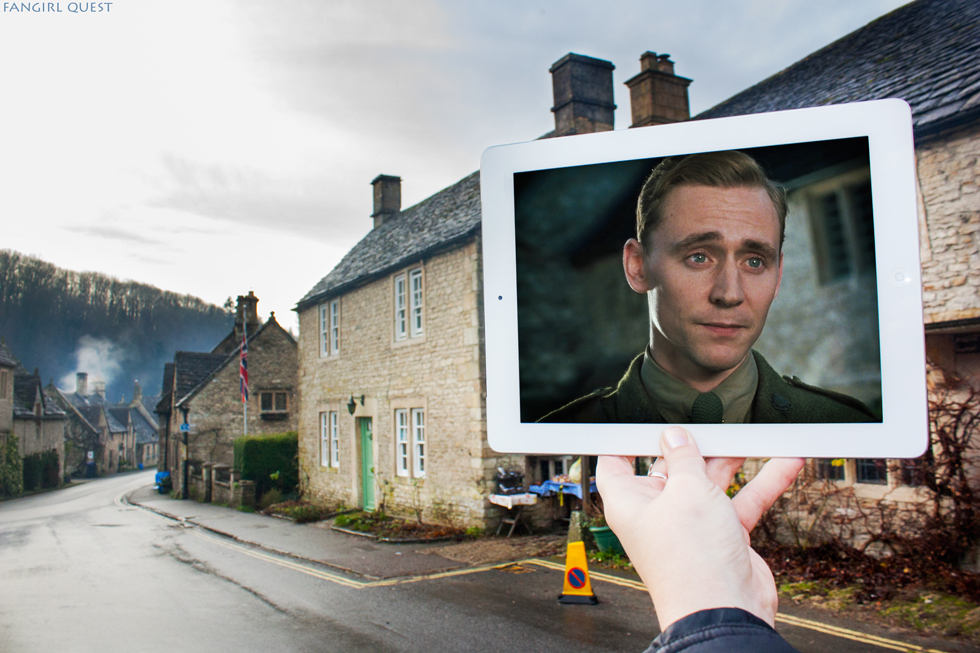 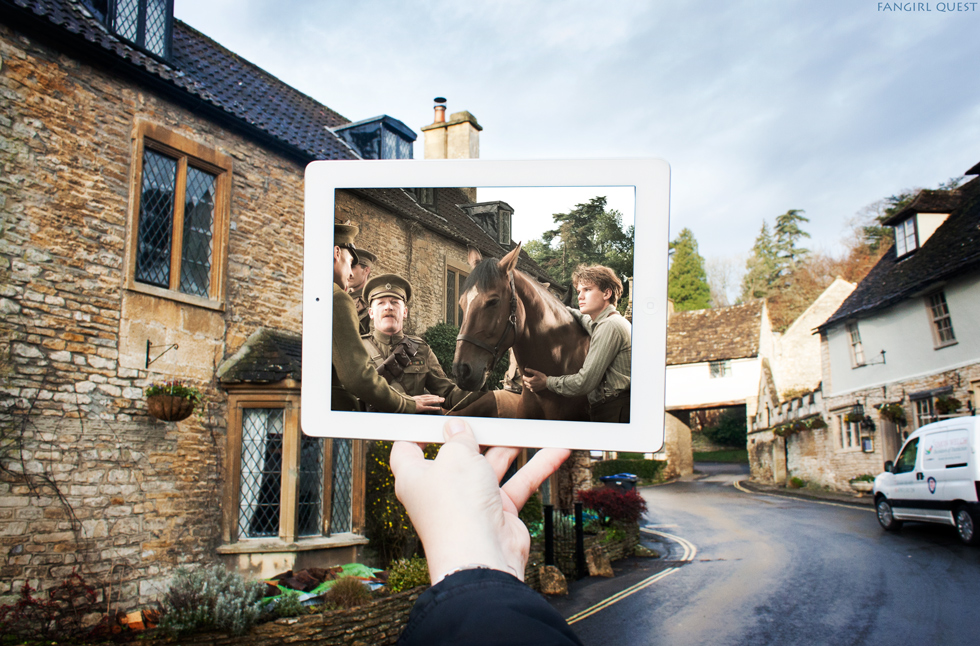 Fun detail: The table you can see just behind the iPad in Tom’s photo had a bunch of fresh home-baked cakes and goodies on it with a money jar for the payment. No seller in sight. That’s trust for ya! 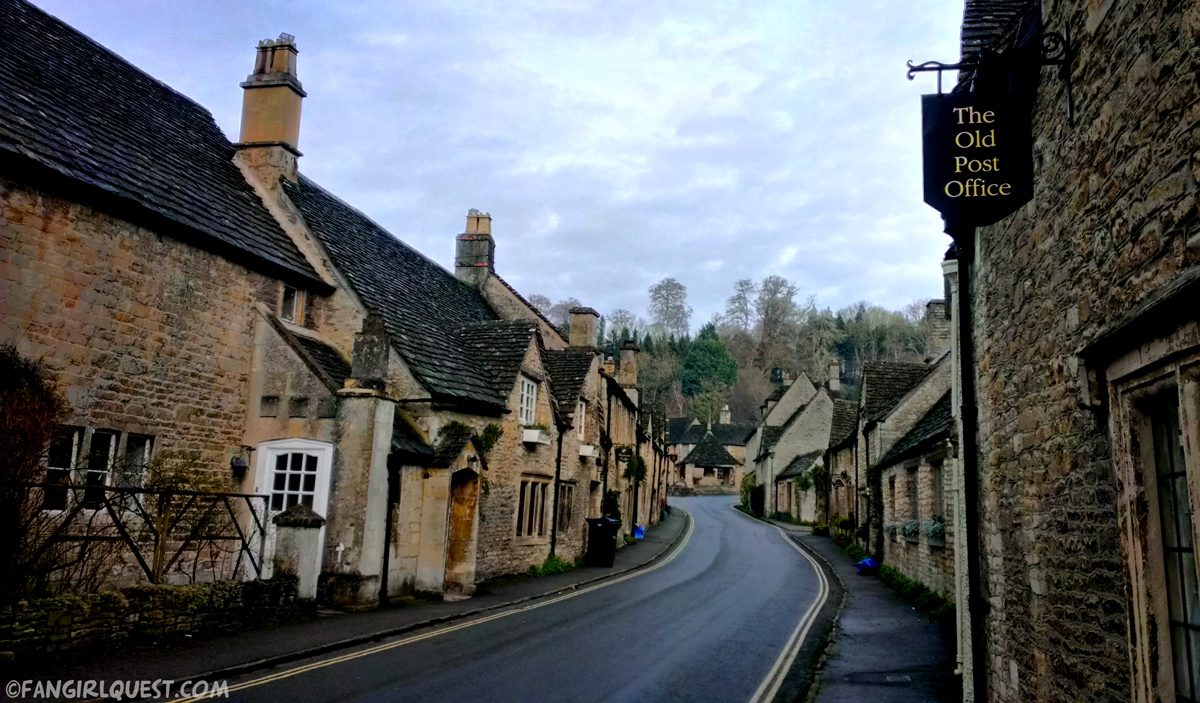 After getting our sceneframes done, we had a lovely stroll up and down the village and visited their beautiful little church, and it was all so lovely it’s almost unreal! So, if you ever get a chance, do go for a little visit. No photograph can really capture the beauty of it.

Oh, and on our way back (via Bath) we stopped outside this little town called Box just for this photo…. get the joke? 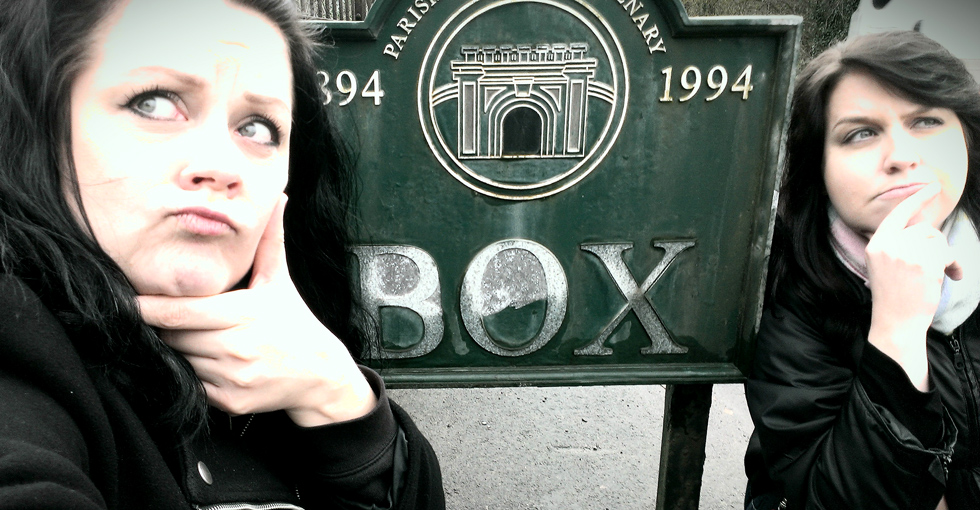