How Our Sceneframes Suddenly Turned Into Viral Travel Photos

Well, when we say “new”, we mean quite old and never-before-published. As it happens, our 2015 trip to Northern Ireland was a very busy one and we managed to visit about a dozen different locations and snap thrice as many sceneframing photos. However, not all of them ended up in the blog posts! Some of them are still hidden in our Super-Secret Archives of Sceneframes.

But since we’re super excited about tonight’s season finale — and know you must be as well — we decided it was time to dust off some of the mothballs and bring out three brand new photos for the world to see. 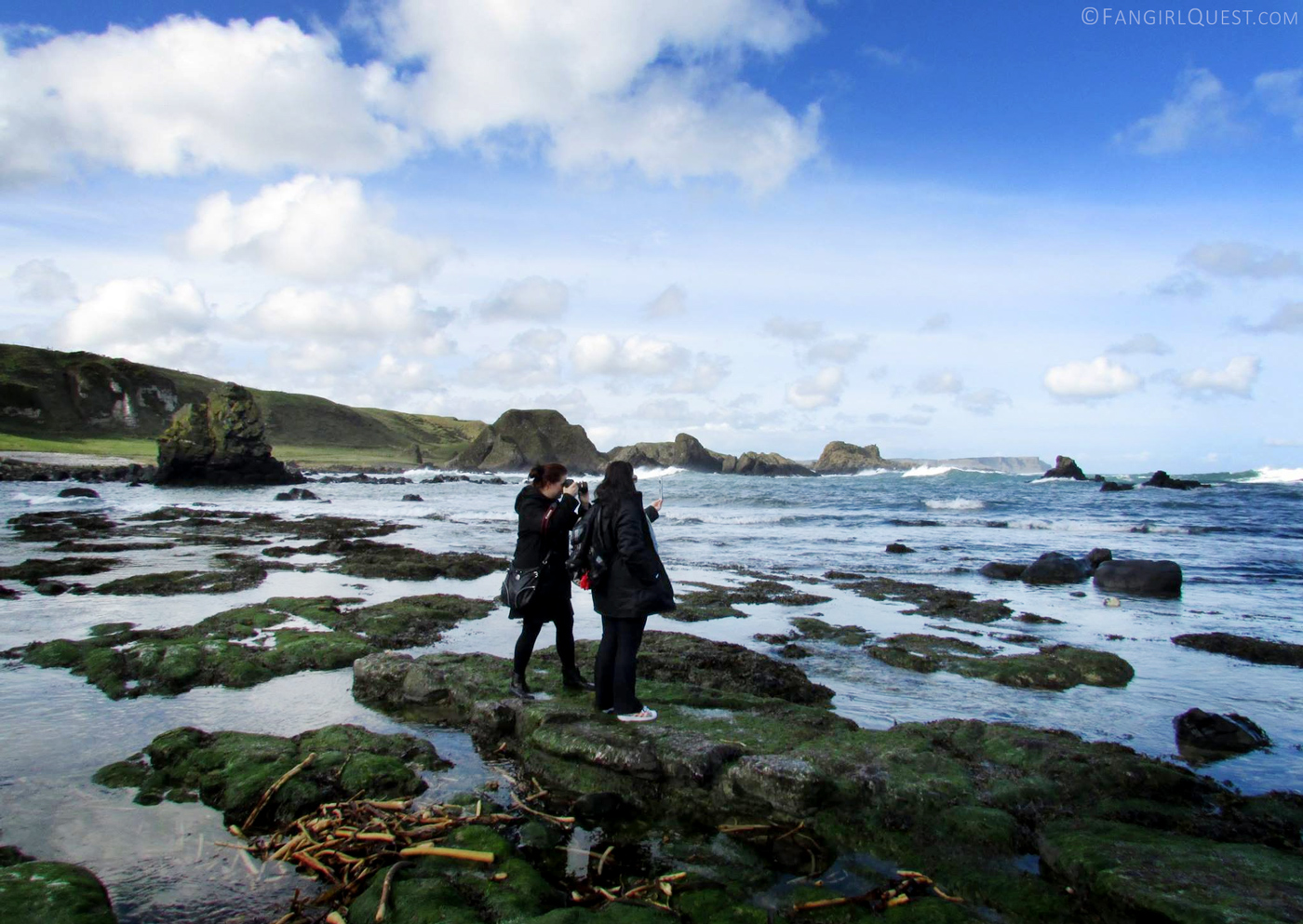 Now, during our trip to Northern Ireland we were still using our old iPad with the wider edges (it’s since been replaced with the beautiful sharp-edged ASUS ZenPad 3S 10 ?) but that’s just not reason enough to not publish them.

Here we go. You ready? Do you still remember all these scenes or is it time for a re-watch? 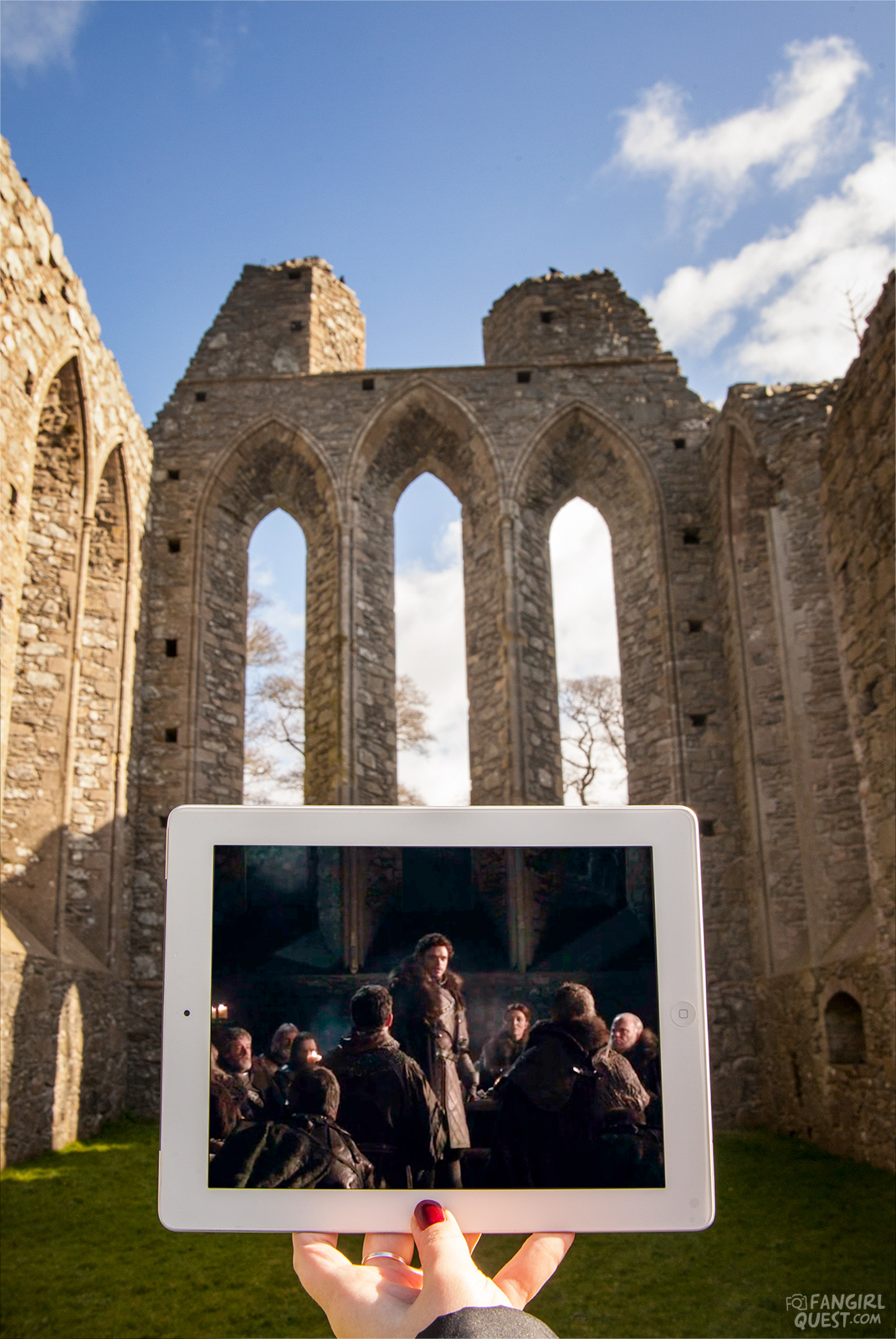 King in the North! Robb Stark (Richard Madden) speaks to his men on Game of Thrones location at Inch Abbey, Northern Ireland. 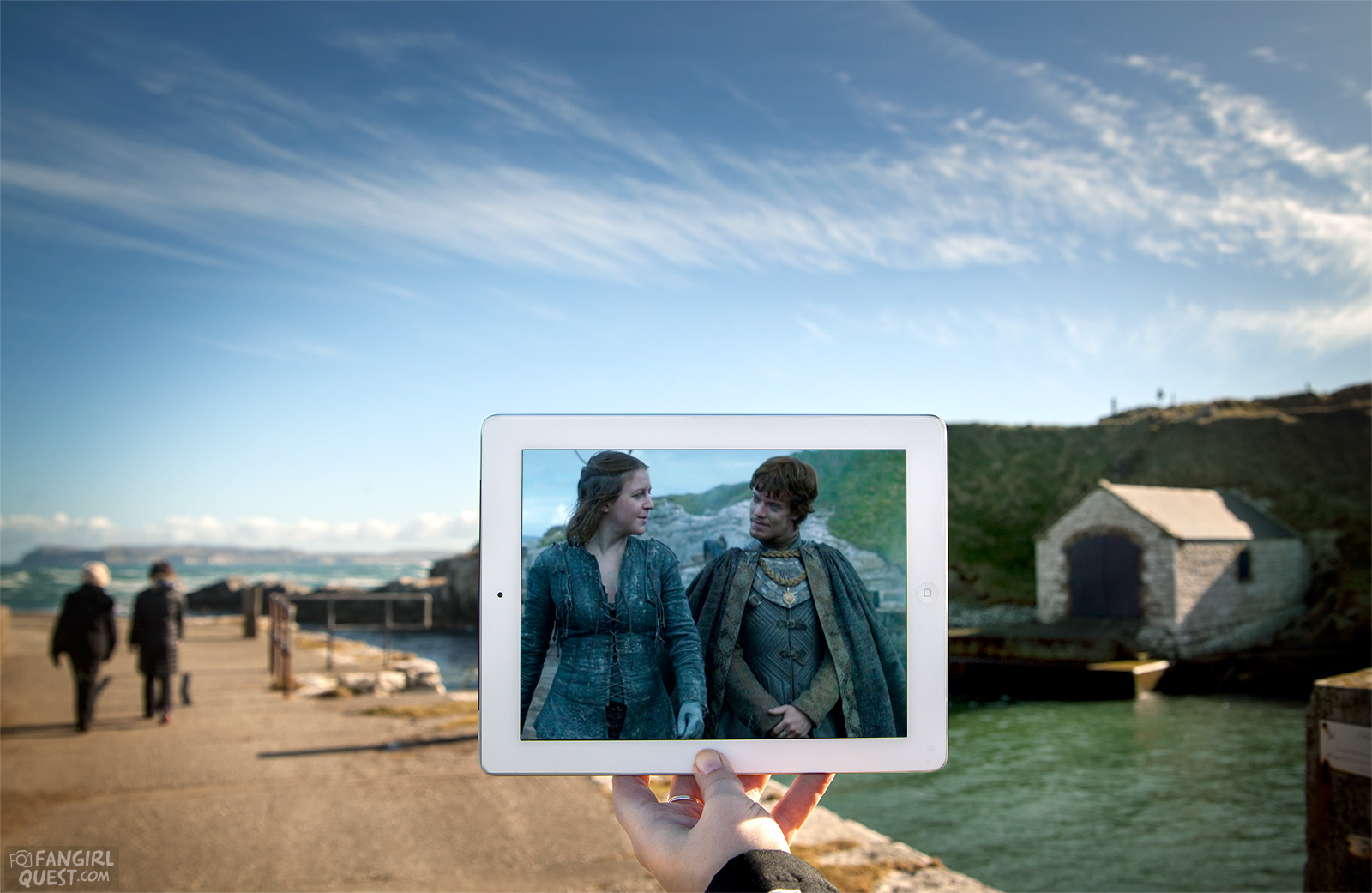 There we are! Three brand new Thrones frames by yours truly.

We hope you like them and spread the word to your Game of Thrones loving friends — even if we secretly wish we could travel back to re-do them with a less oldey-timey tablet. That thing is retro!

Btw, our Complete Game of Thrones location guide has more information about these locations, along with more photos!