The very first stop on our roadtrip to Northern Ireland were the Marble Arch Caves near the southern border of the country. These Game of Thrones cave system is where they filmed the scenes for Beric Dondarrion’s hideout. They’re a network of limestone caves located near the village of Florencecourt in County Fermanagh. Their name comes from the nearby Marble Arch, a natural limestone arch in Cladagh Glen.

We arrived quite early in the morning and took some photos outside before heading in. The light was lovely, which of course didn’t matter as we were heading underground. But still, it was a beautiful start for our first roadtrip in Northern Ireland.

A few screenshots from Game of Thrones filmed in the Marble Arch Caves.

Usually, the caves can be entered in a boat as there’s plenty of water running through the system. Unfortunately, this time the boat trip couldn’t be made as there had been heavy rain in the weeks before, and the route was flooding. This is what is said about it on their official website:

The Marble Arch Caves guided tour lasts approximately 75 minutes; although, the length of the tour is weather dependent and parts of the cave may be inaccessible after heavy rain.  The tour involves a short boat journey and a guided walk of about 1.5km, with 160 steps to climb at the end.  Each tour party is conducted through the caves by a cave guide who provides a lively and informative explanation of the caves. 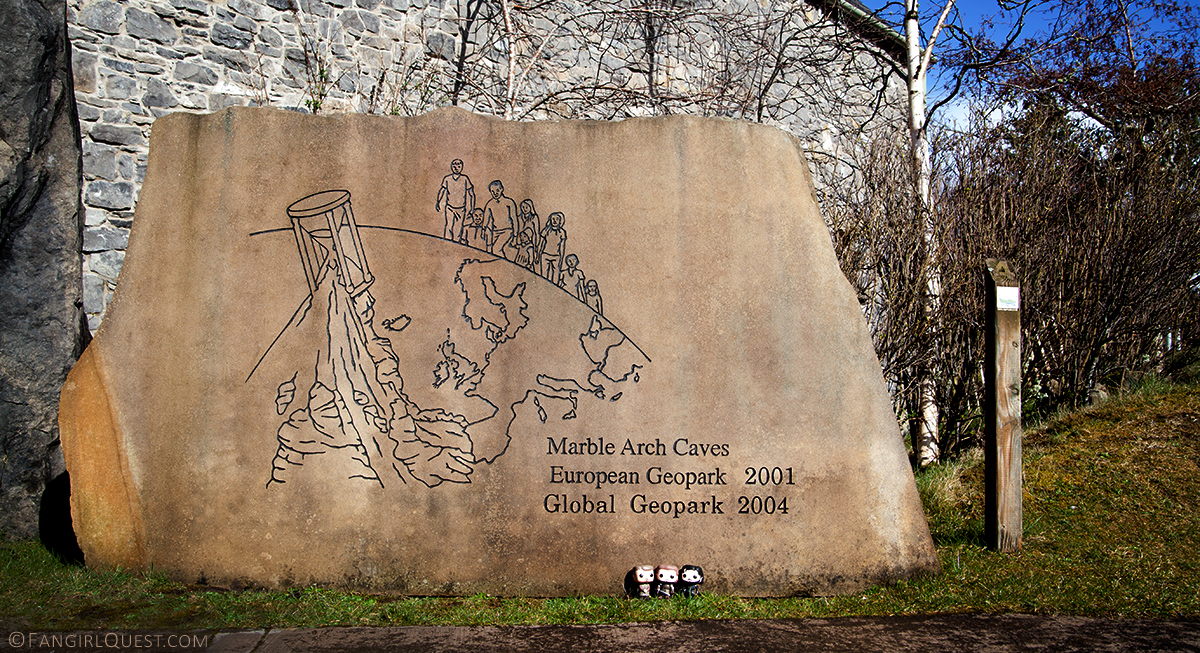 Once we’d secured our tickets, we waited around for about 15 minutes for the next tour to start. We climbed down into the darkness with about a dozen other tourists, no doubt many of us there for the same reason: to get a glimpse of the Game of Thrones locations. 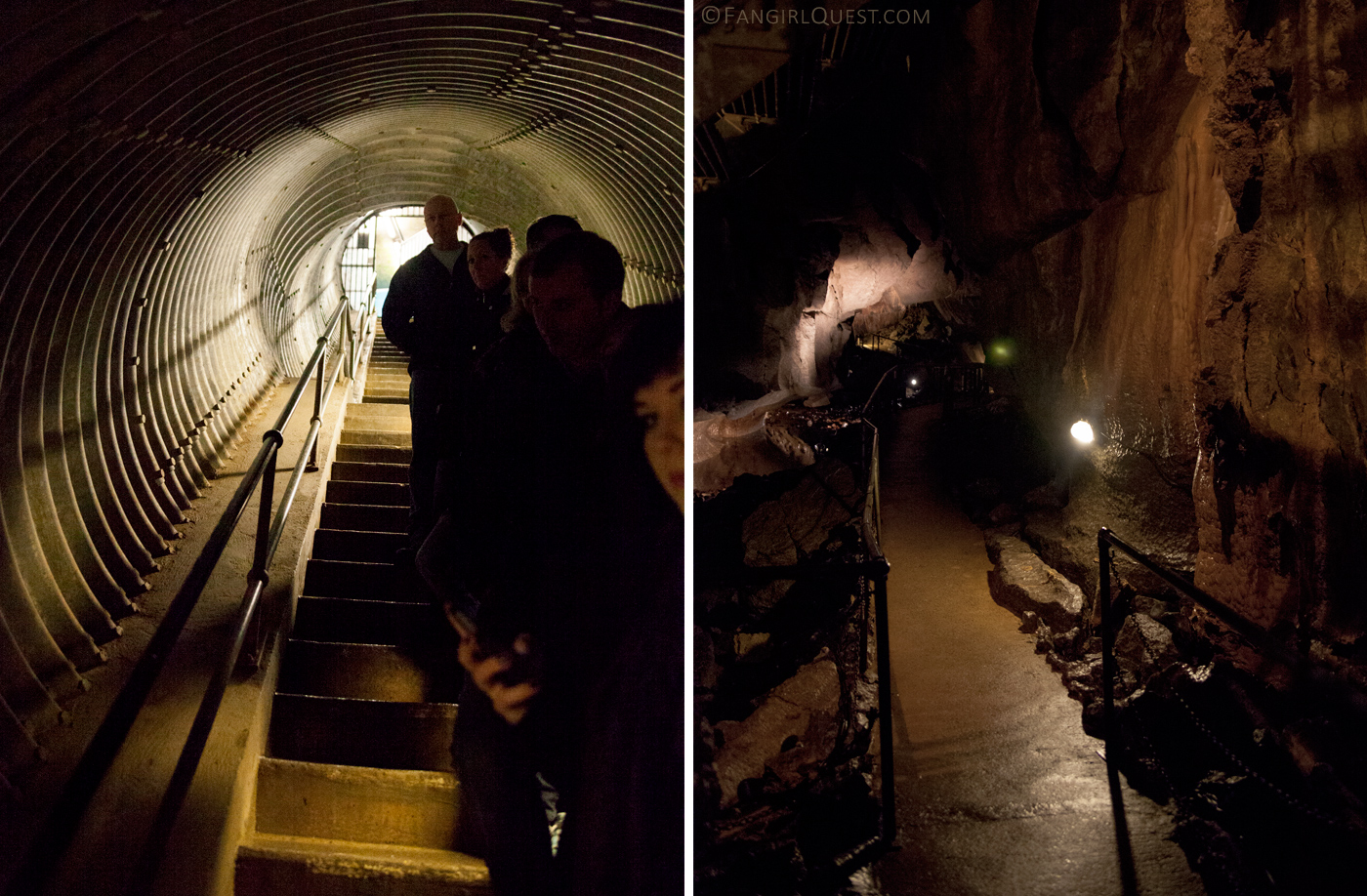 The Marble Arch Caves are the longest known cave system in Northern Ireland (11.5 kilometres / 7.1 miles), so there’s plenty to discover. However, only experienced cavers are allowed to enter certain parts of the cave, and unfortunately the Thrones part was out of limits for us tourists.

Still, that didn’t take away any of the excitement!

Our guides were absolutely adorable and they clearly knew what they were talking about. We learned a lot about different types of limestone and the history of the caves like the early, brave explorers.

Some of the beautiful rock formations inside the Marble Arch Caves.

Even though they had some spots in the caves where you can actually touch the limestone and feel its smoothness, it’s generally forbidden to touch any of the formations. Which, if you think about it, makes a lot of sense.

The lights in the cave create an other-worldly feeling.

Not everyone has been respectful towards the Marble Arch Caves. From Wikipedia:

Another problem is that human interference can cause the limestone to be damaged or eroded. In a particular case in 1984, a group of vandals broke into the show cave before it was opened to the public and threw stones at some of the calcite formations around the entrance. Many small stalactites were snapped off at their bases, while the tip of the largest stalactite in the show cave (over 2 metres [6.6 ft] in length)[30] was broken off. This tip fell onto a sandbank on the cave floor where it was retrieved the next day by a workman. It was then sent to the Ulster Museum in Belfast where a calcite resin was specially produced and subsequently used to stick the tip back onto its original position.

Imagine those nasty fellas! Why would you even do something like that? Destroying something historical, nature-made and beautiful must be one of the most annoying crimes on this earth. 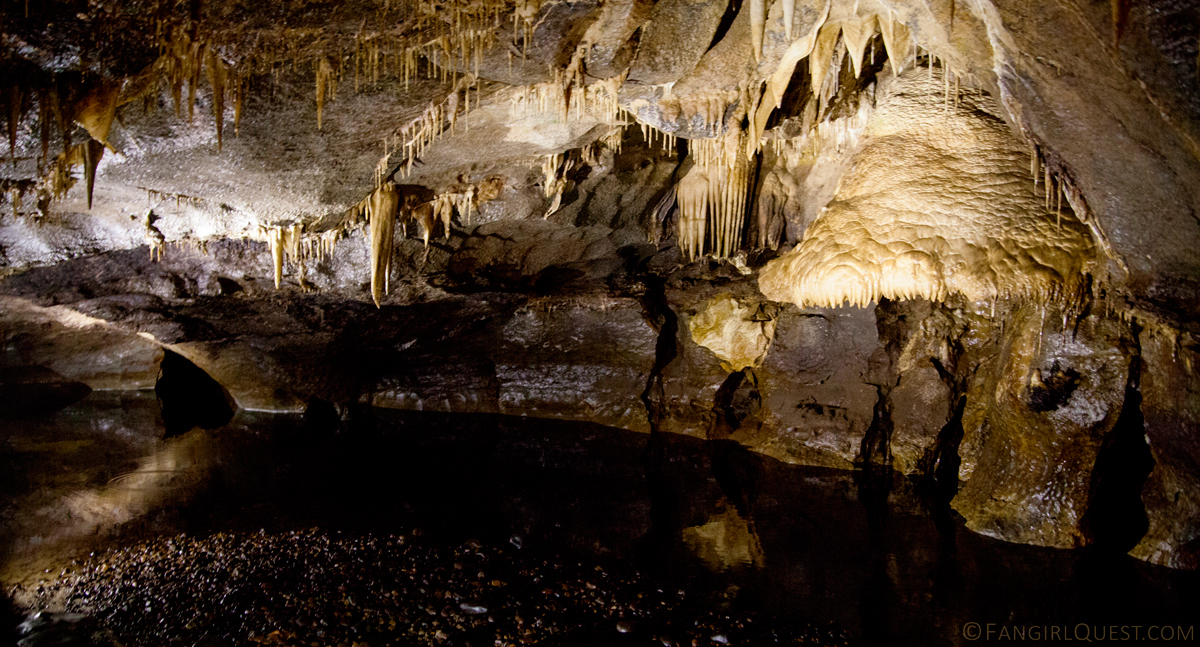 There are a lot of steps and narrow patches of the pathway inside the caves, so we wouldn’t recommend it to anyone less mobile. You’ll stay with the guide all the way, so in that aspect, you’ll be safe. But you have to be careful as there are low hanging parts in the ceiling where you walk, and the uneven path might be slippery from the ever-present humidity.

After spending over an hour underground, immersed in the smells of the earth and the sounds of flowing, running, dripping water, it’s quite weird to walk back outside. Bright sunlight and light, windy air feels the complete opposite to this dark adventure. 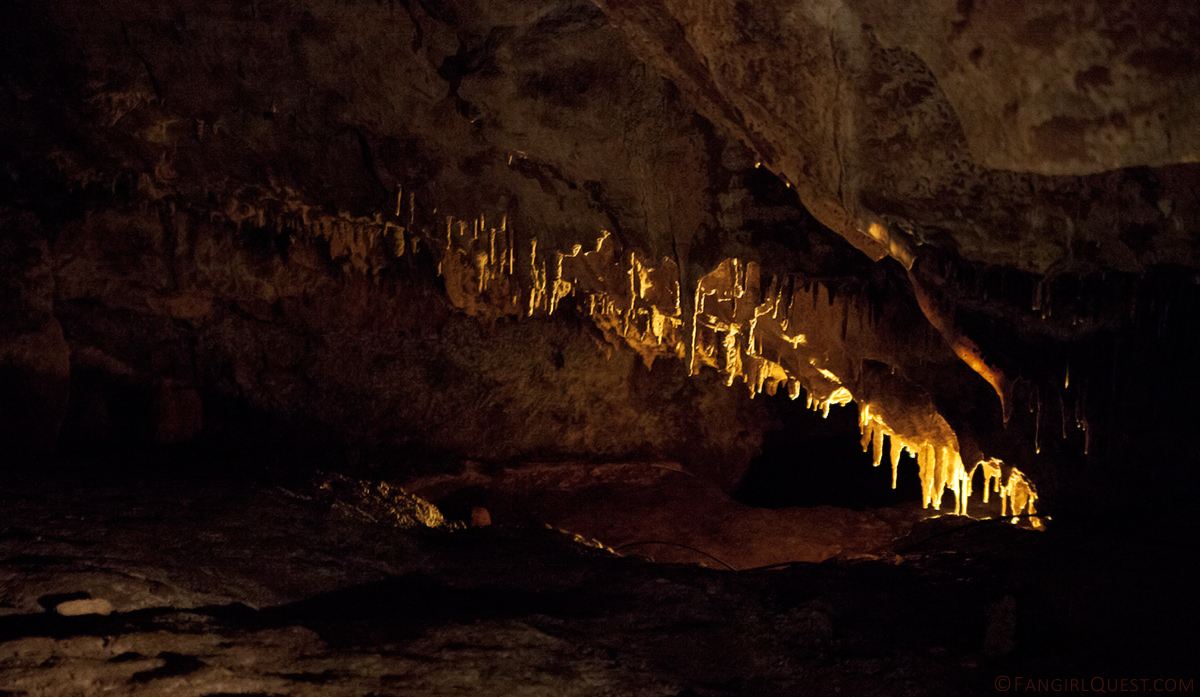 Marble Arch Caves: You can look but you can not touch…

It would be absolutely amazing to go back some day and explore this vast underground network with experienced cavers, and perhaps even see the exact Game of Thrones location. 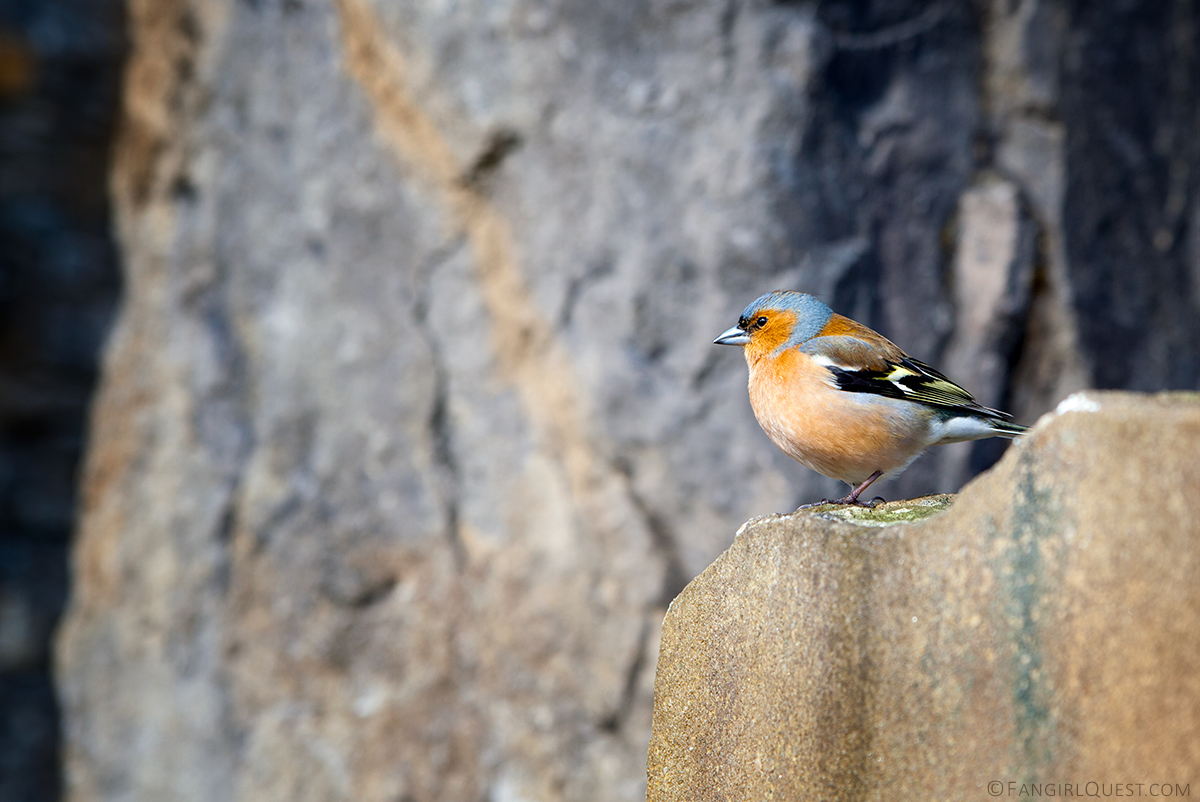 A Chaffinch outside the entrance, wishing us well on our way.

Our Game of Thrones location map featuring the location of the Marble Arch Caves (the little red A bubble).

There’s a video on YouTube featuring a clip from the Geopark’s DVD in case you’re really curious about the history of the caves.