Oh, Florida! You hot, humid piece of land with way too many things to enjoy and see! We’ve been on the road for a little over a week now and managed to fit so many fun things into such short period of time! If you’re following our social media channels (@fangirlquest, look it up!) you’ll already be quite well informed of where we’ve been and what we’ve done. But for you old fashioned blog readers and those visiting via Google, here’s a quick photo album full of fun Florida things.

Awwww man! SPACE! We totally put our space pants on and spent a mind-blowing day at the Kennedy Space Center to really kick of our Florida adventure. Rockets, shuttles, astronaut heroes and (quite surprisingly) even alligators and manatees lurking on the NASA lot – we were sold! 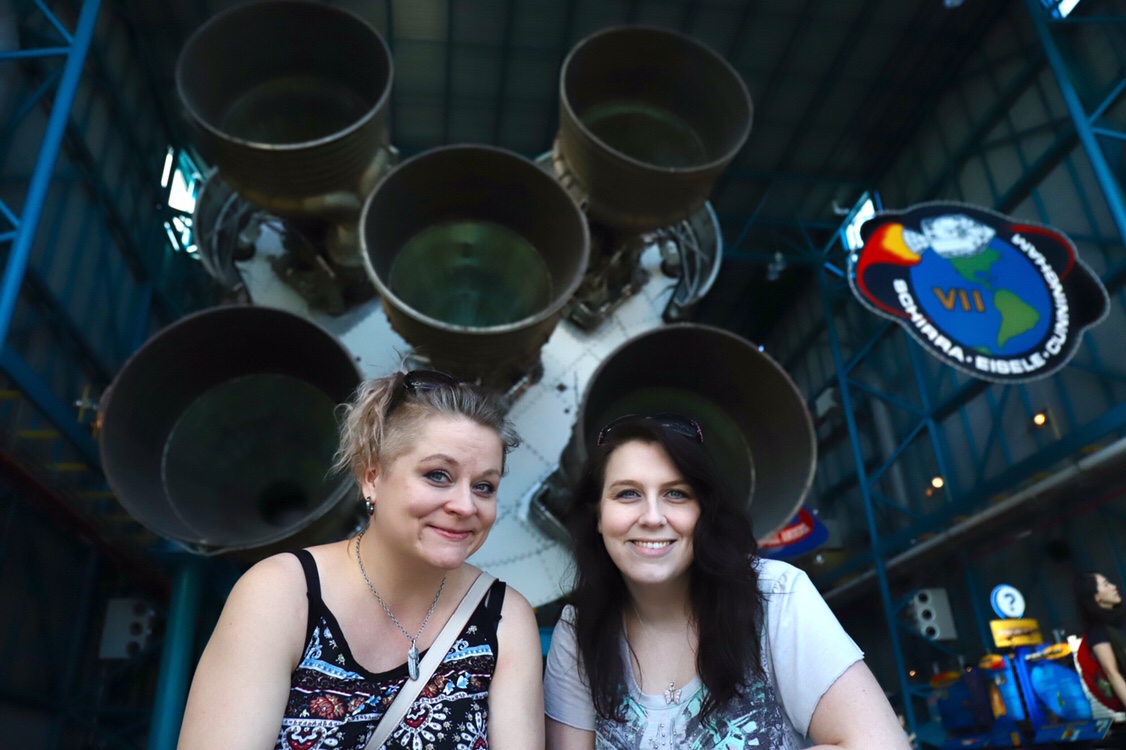 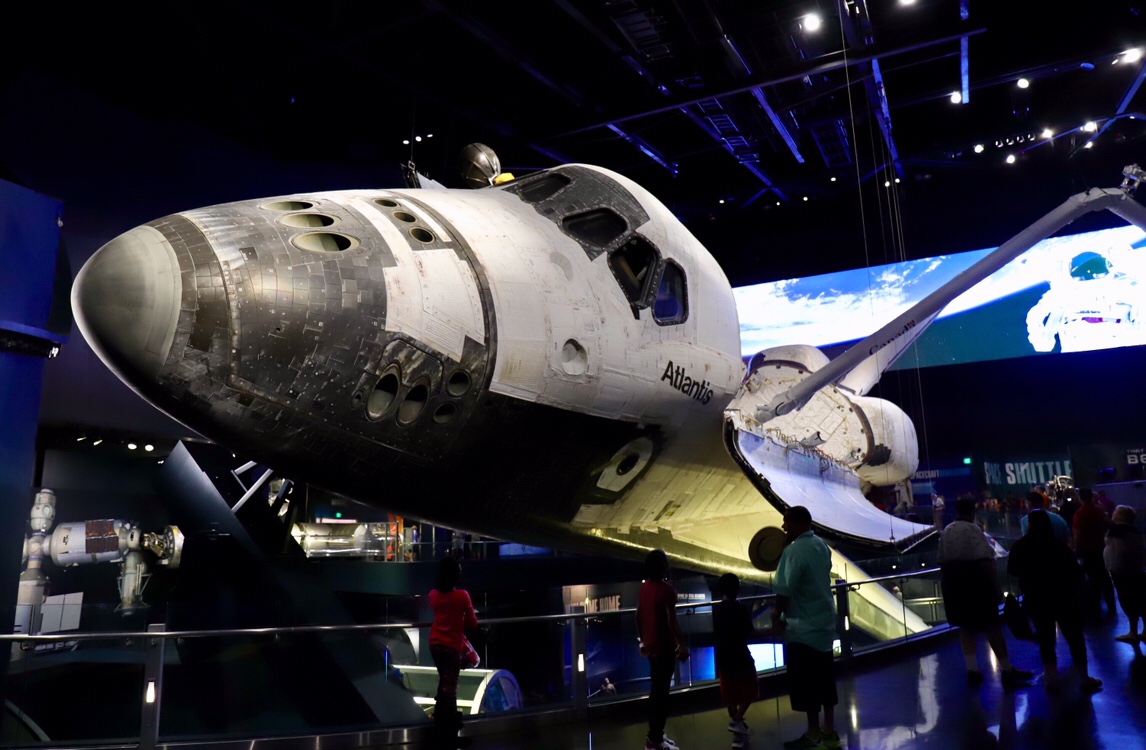 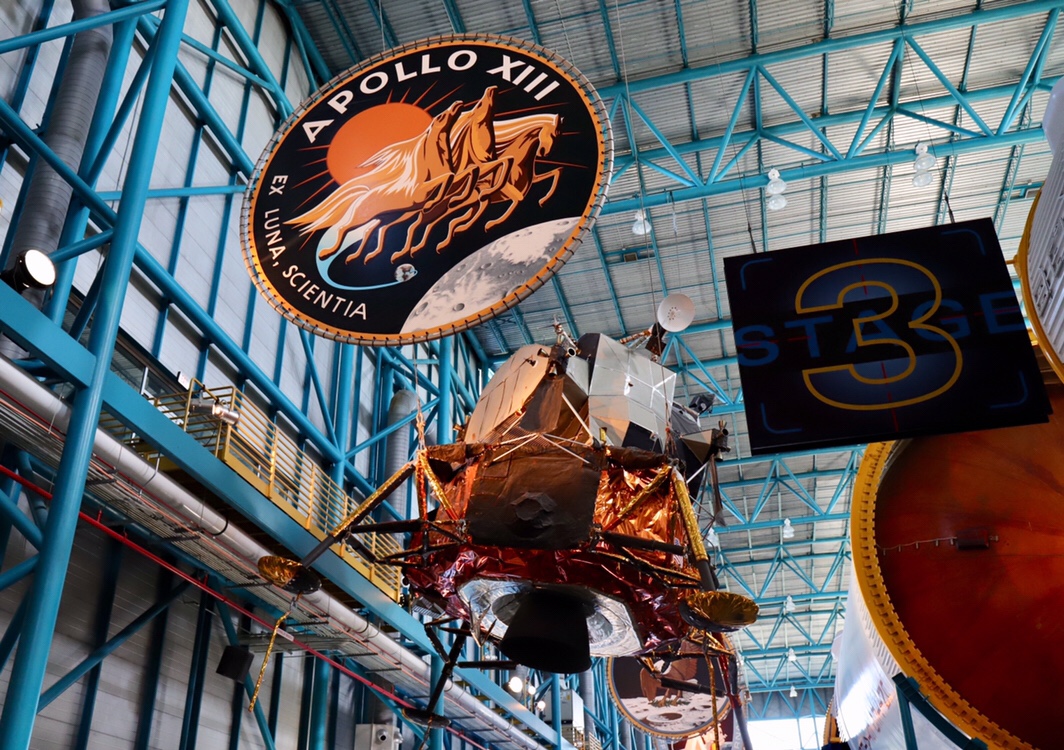 Inspirational Apollo 13 says: Failure is not an option.

Ok, so Satu’s an experienced Disney kid… but for Tiia, this was the very first time at Disney World! We’ve visited Disneyland in Paris a few years ago, but the four-park much-magic version of it all in Florida is like the mothership for all Disney fans.

The rollercoasters and space rides and simulators were all amazing just as expected, but what really blew our minds was the new Avatar: Flight of Passage ride. Almost two hours in the queue (!) but it was more than worth it. The most amazing flight simulator we’ve ever experienced. There really aren’t words good enough to describe it. If we could, we’d queue for two hours more to do it again, and then once more for good measure. It really was that amazing. 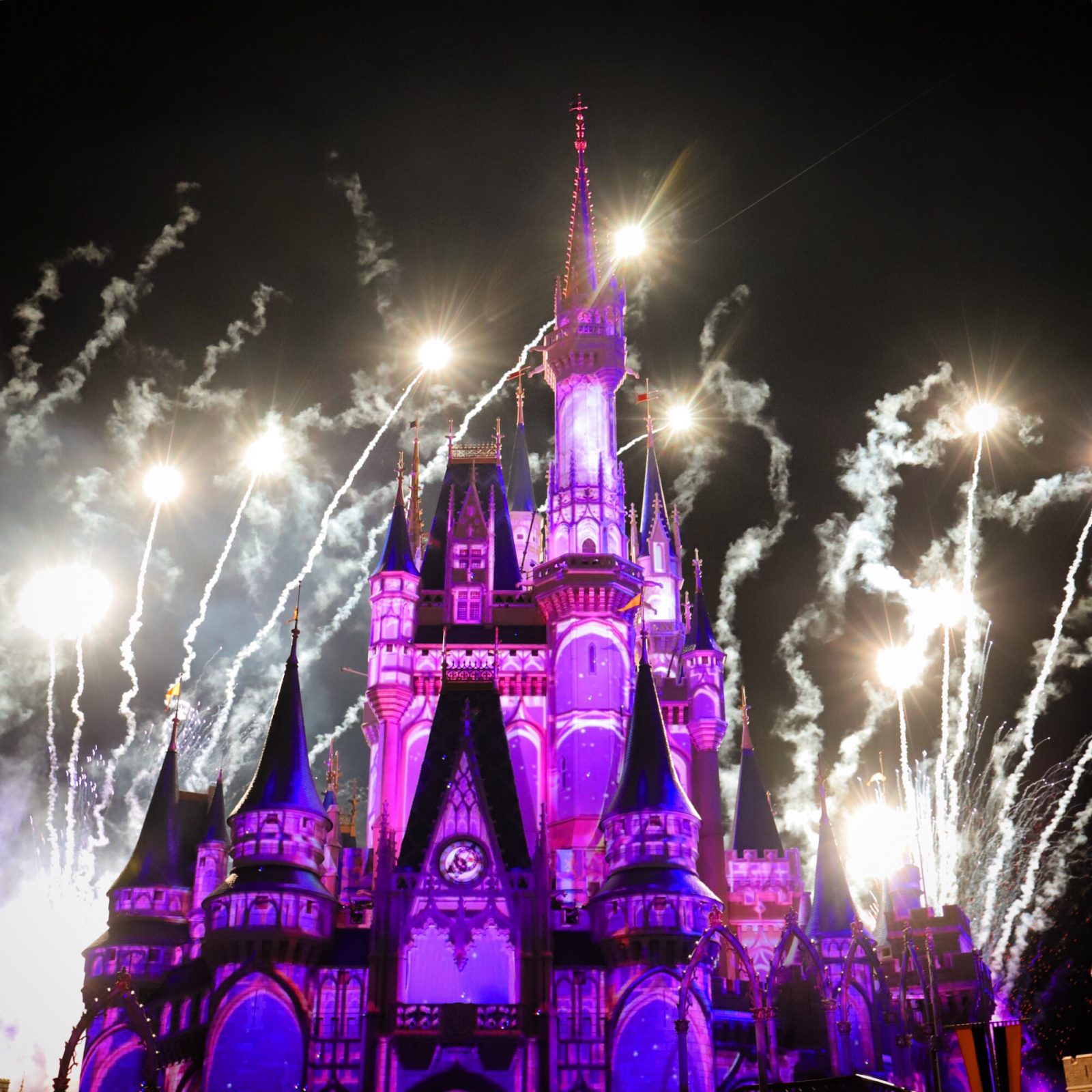 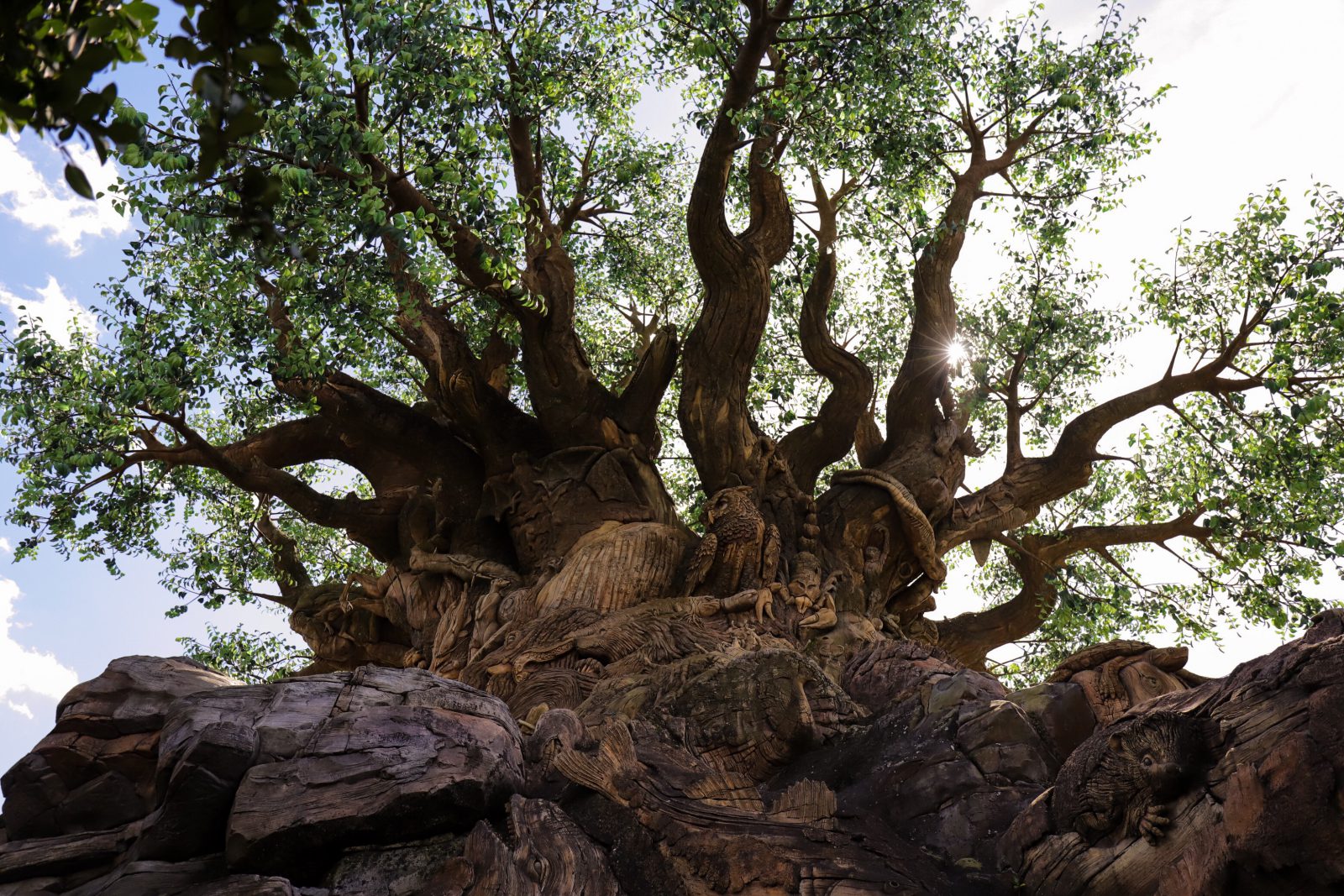 The Tree of Life at Animal Kingdom is a stunning creation. 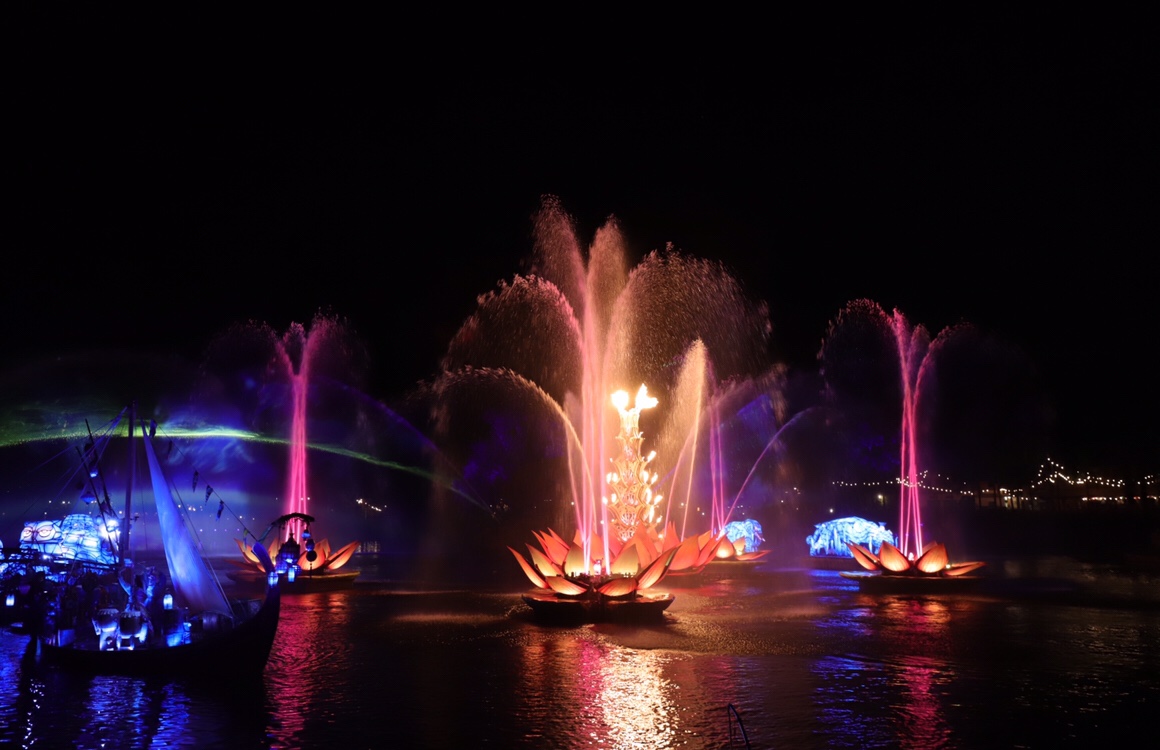 Disney doesn’t half-ass things. Ever. This one’s from the Rivers of Light evening show. 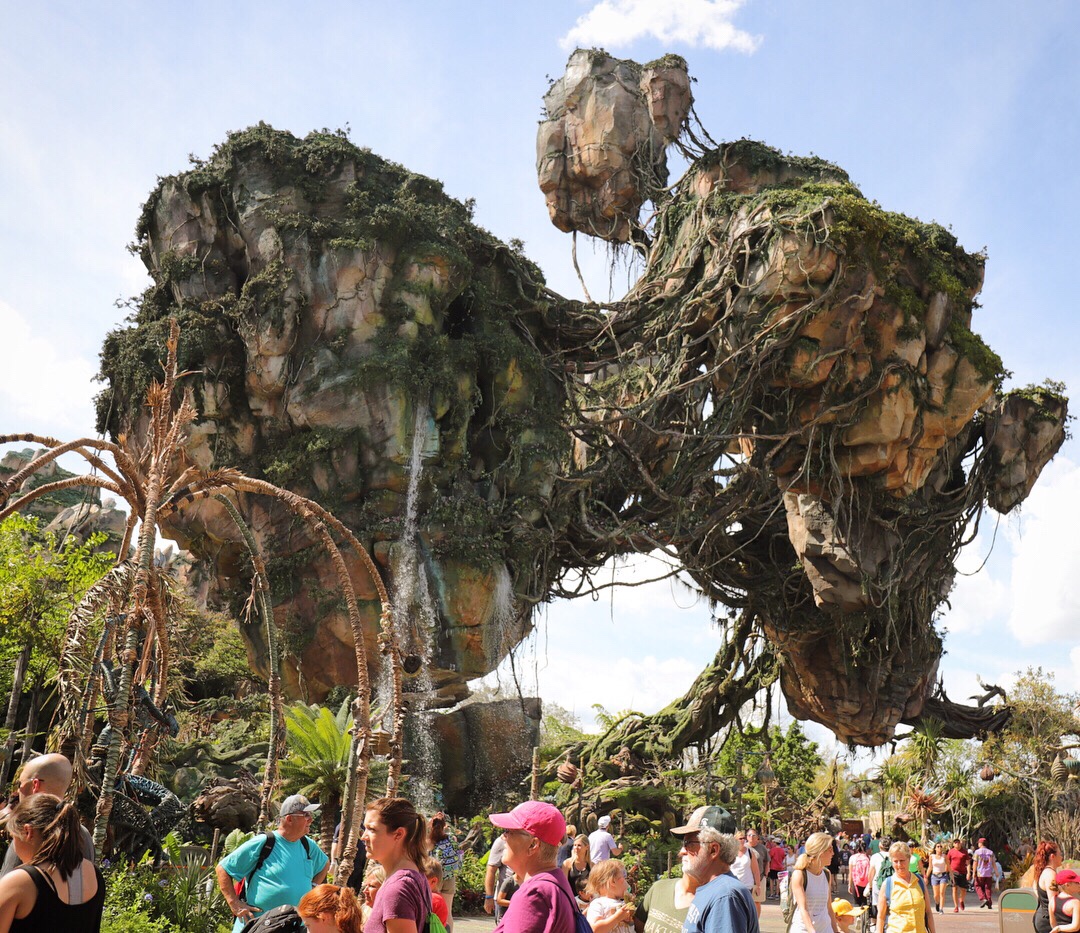 In love with Key West

Here’s another thing we can warmly recommend: if you can, take the time to visit Key West for a couple of days. Or a week. Or two. As a first-timer, I would describe it as a combination of a sunny beach paradise, a small village and something quite New Orleans-y. Sure, there are a lot of tourists, but somehow it still felt less crowded and less corny than any other sunny destinations I’ve visited in a long while.

Everything was just so super charming: the people, the turquoise waters, the colourful architecture, the atmosphere. We just simply didn’t want to leave.

An extra special, loving thanks to our amazing hosts at Oceans Edge Resort Hotel & Marina. We spent two nights in a lovely room and filled our lazy days with kayaking, good breakfasts, moonlight swims and – this is the best part! – spotting sharks and pelicans at the marina. Sharks! Have a look at this video on our Facebook page for evidence. 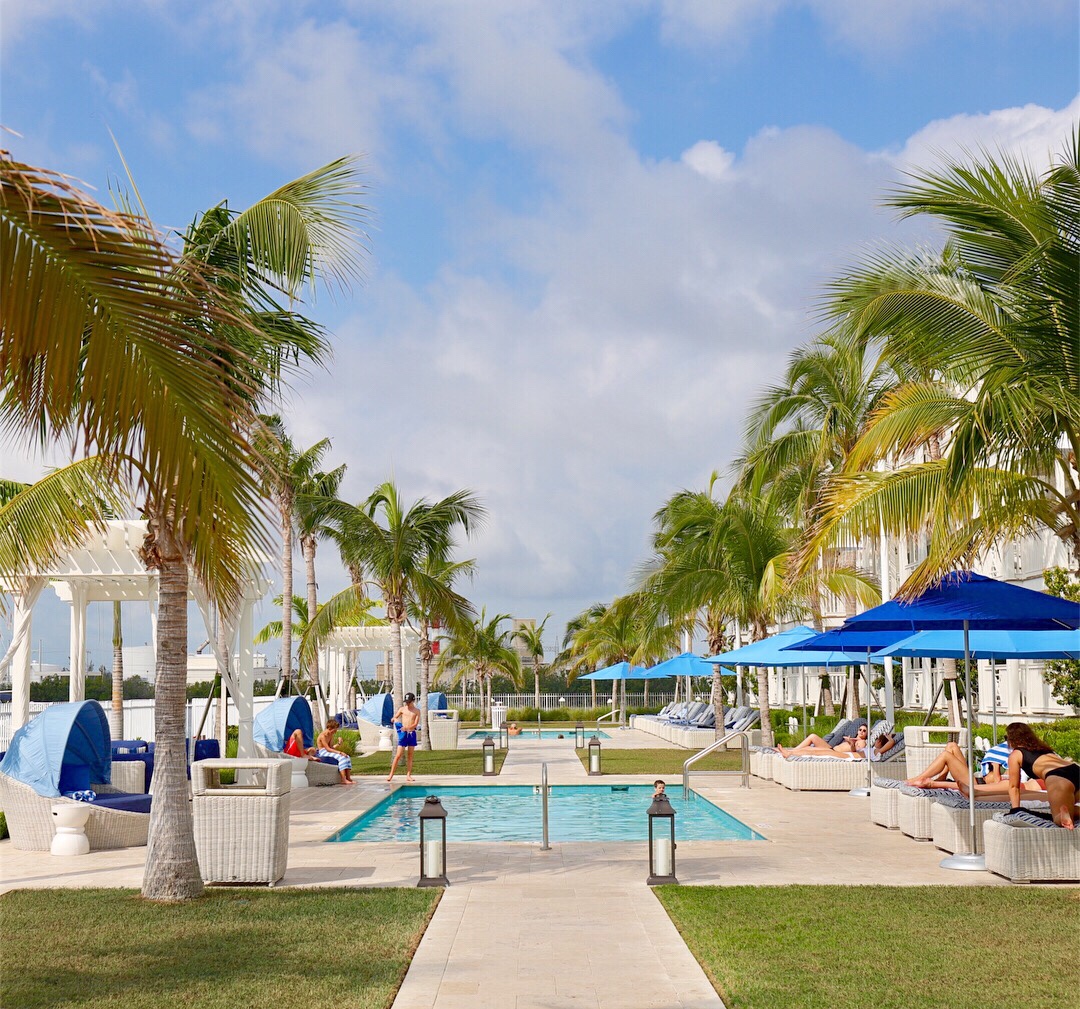 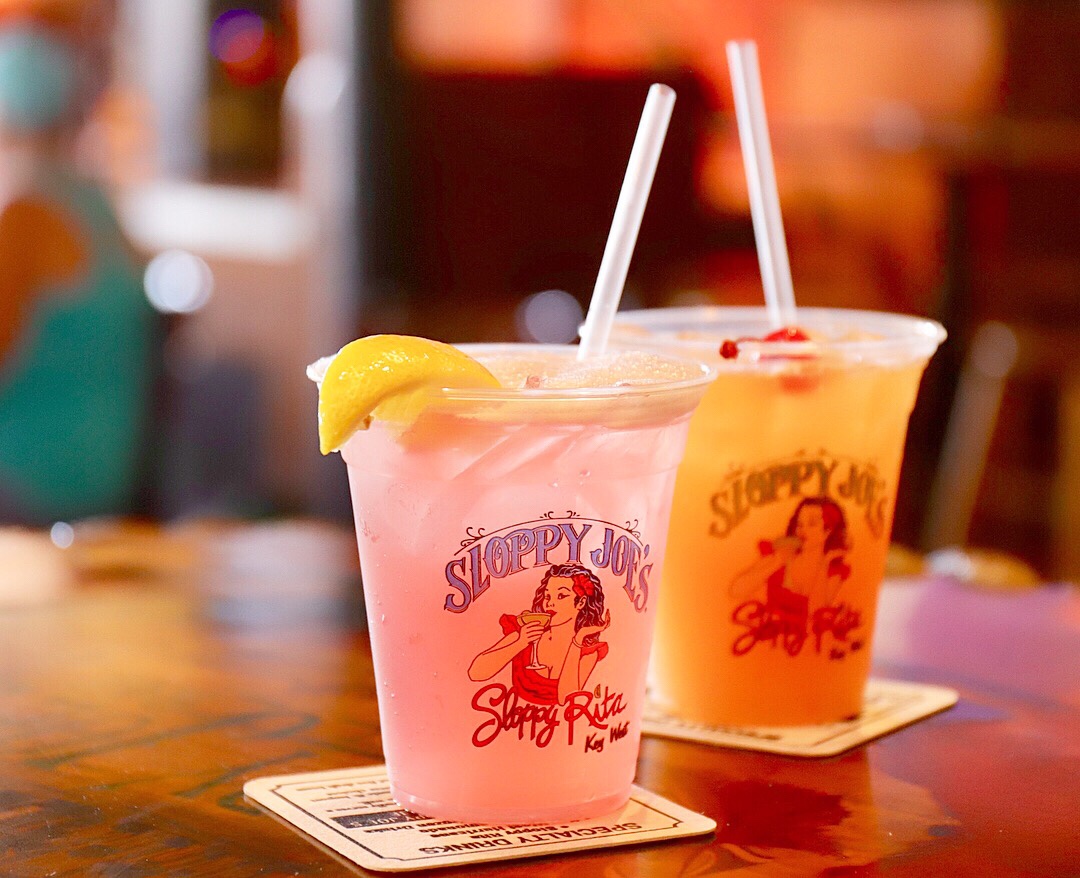 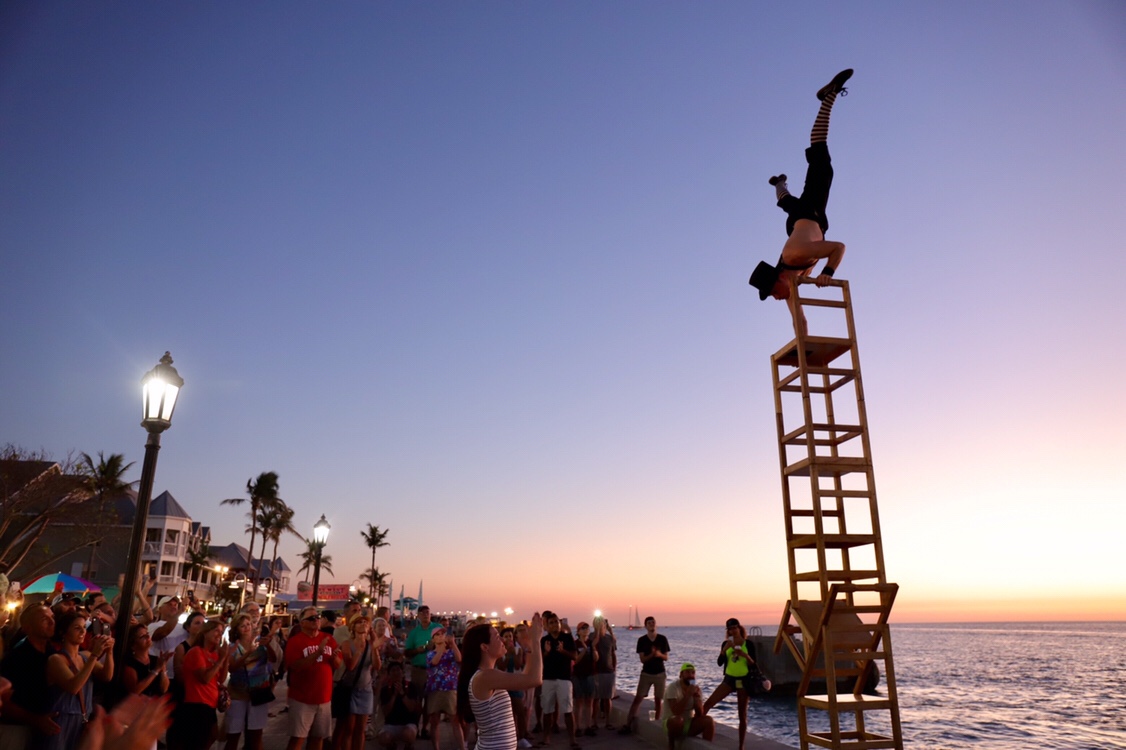 A proper handstand by a street performer in the Key West sunset. 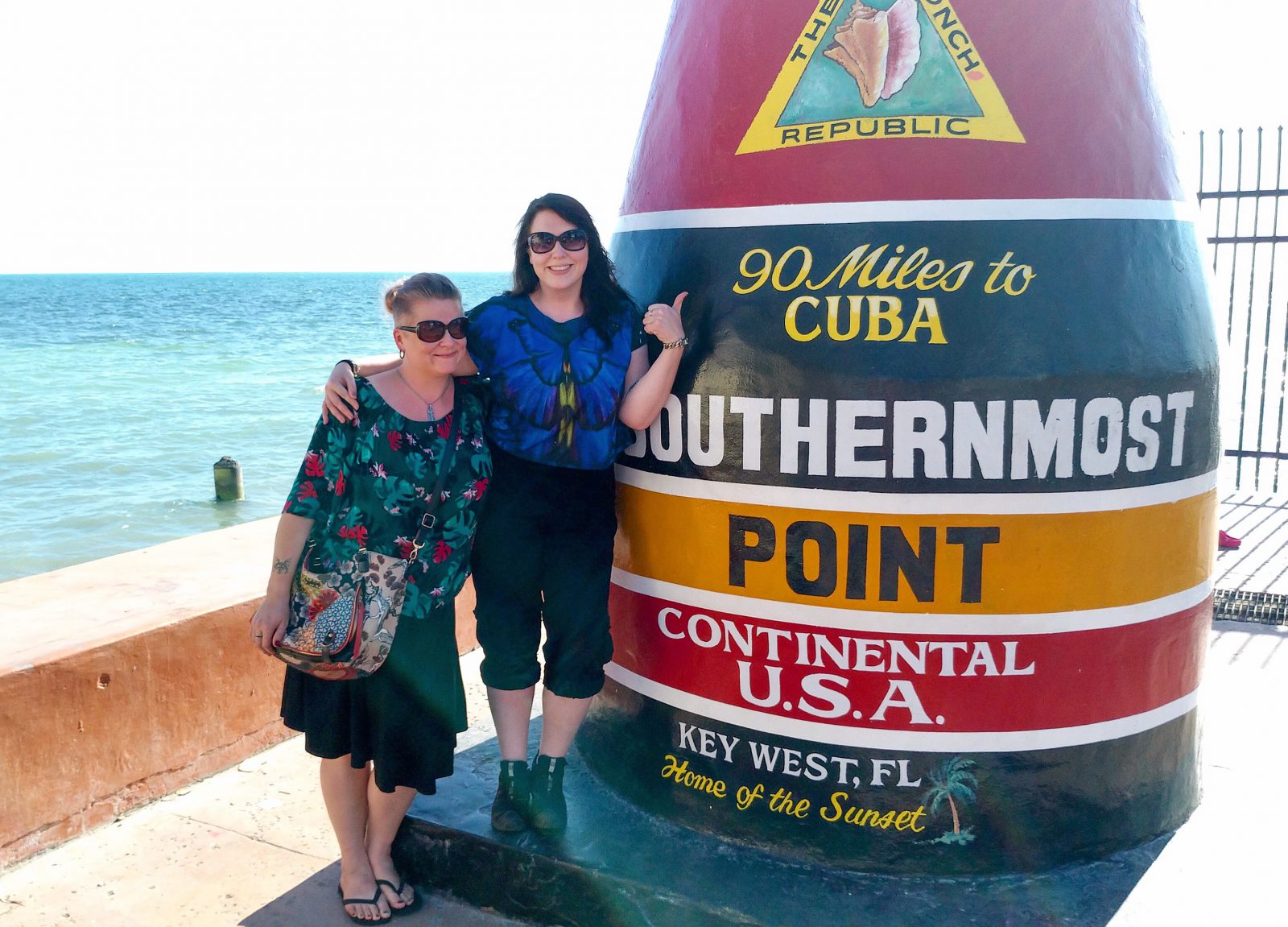 At the Southernmost Point of continental USA! 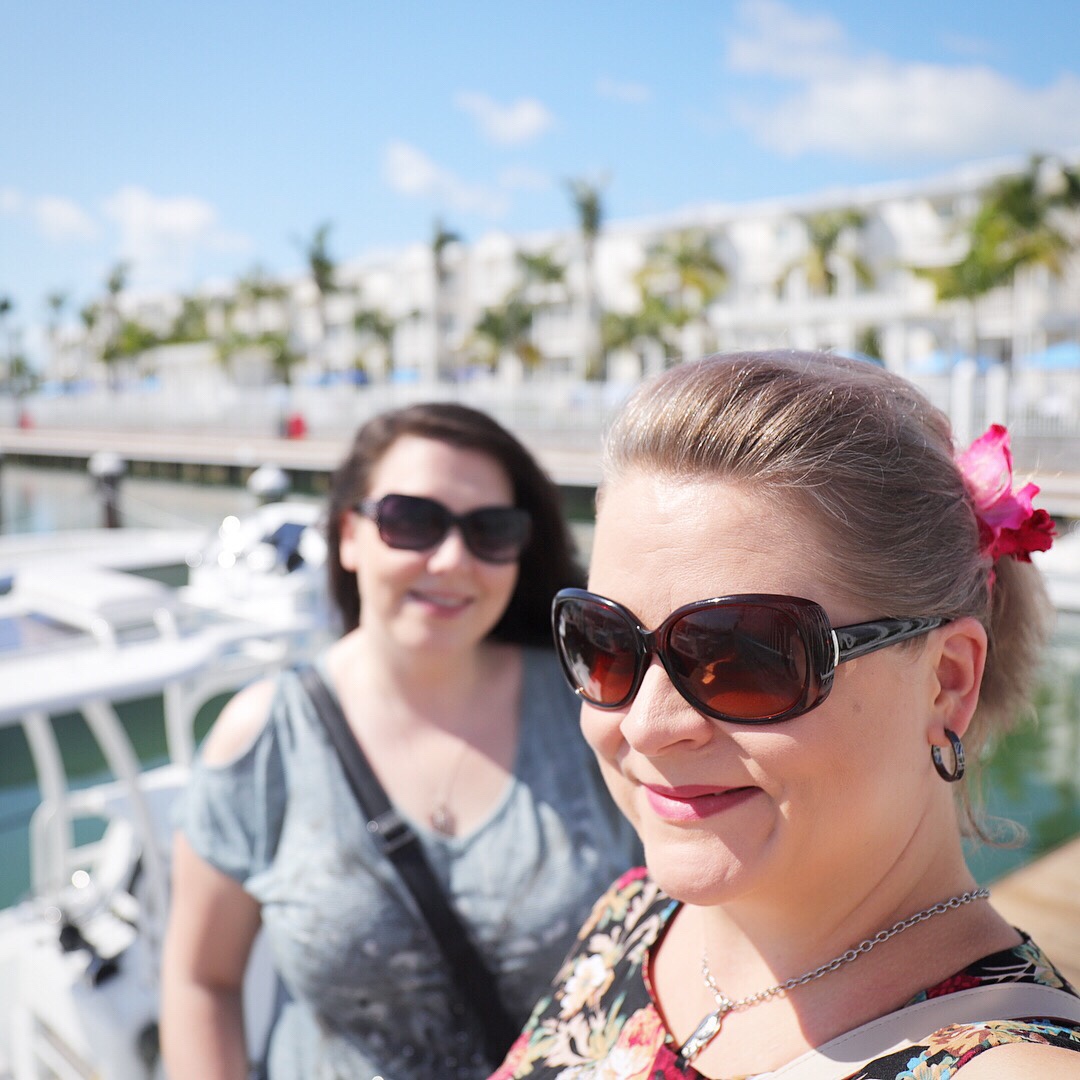 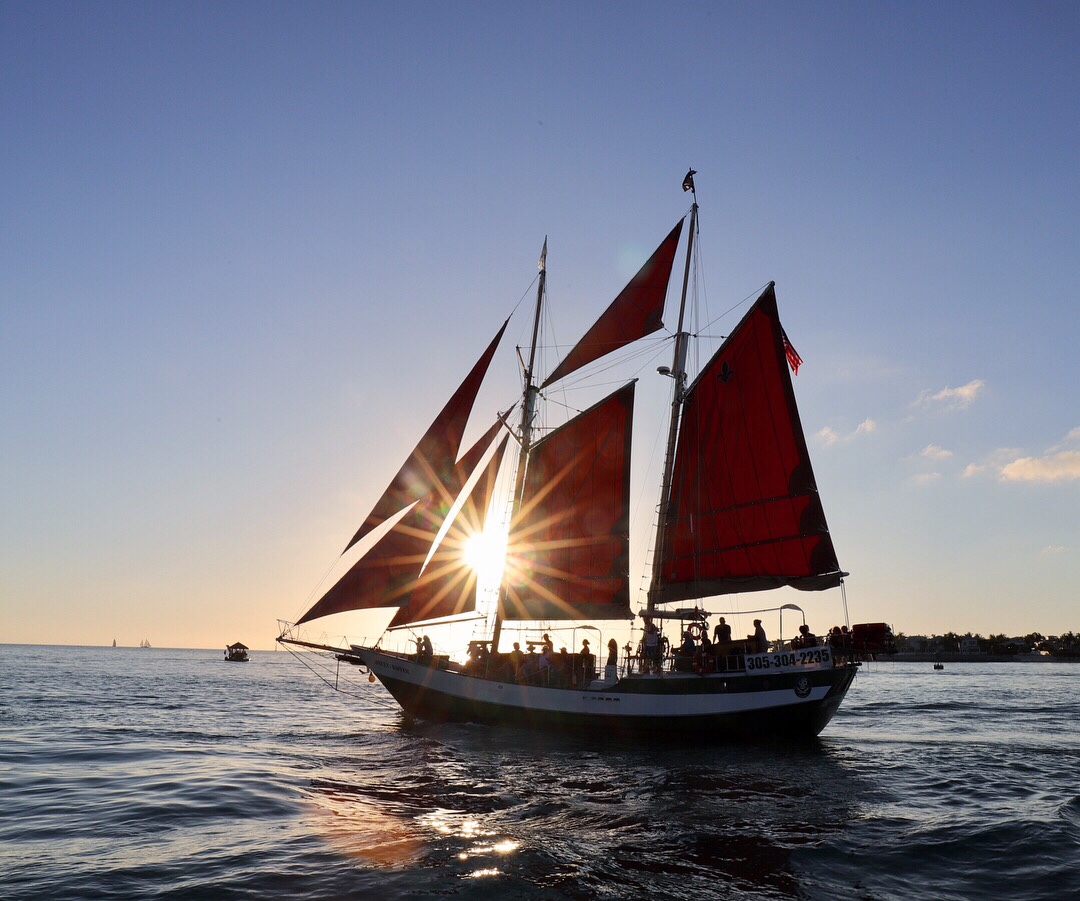 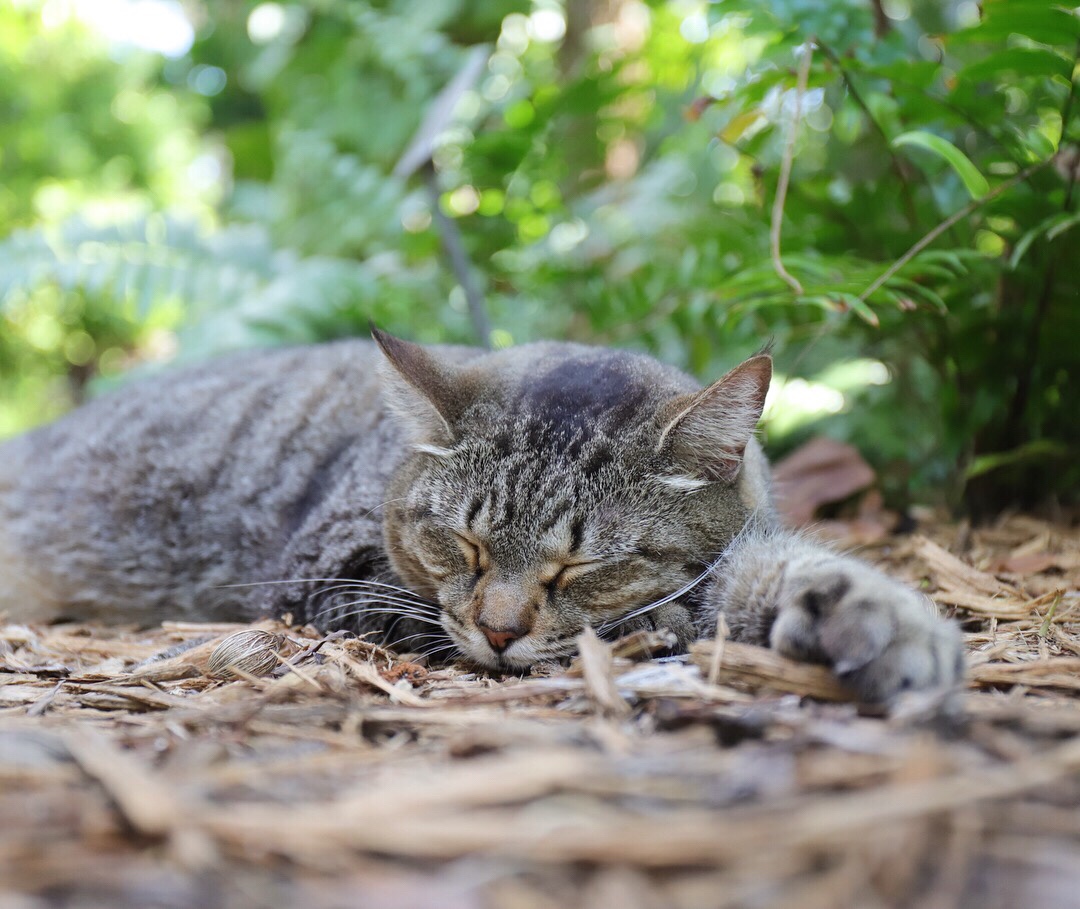 Fun fact: there are six-toed cats living in Hemingway’s home in Key West. Many of them.

We still have a few days left of our Florida adventure before we have to head back home to Finland (where it’s about 50 degrees celcius chillier than here right now…) and we’re spending them in Miami and the surrounding areas. We’ve been looking into some boat cruises and alligator adventures, but who knows what other cool things we’ll manage to discover.