Ever Heard Of This Famous Vampire Village In Georgia?

Apollo XIII at the The John F. Kennedy Space Center 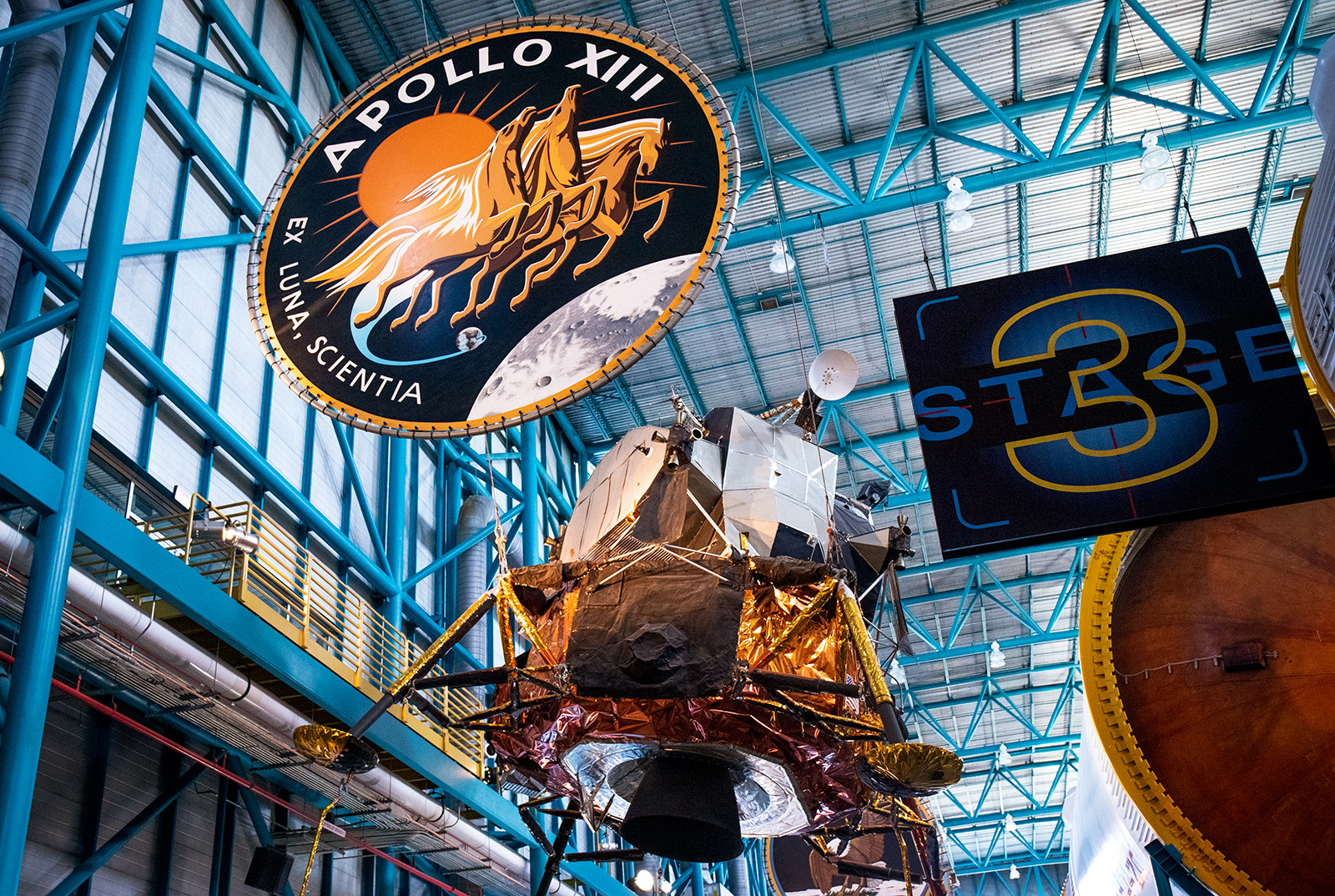 Apollo XIII at the The John F. Kennedy Space Center

For space nerds such as ourselves, Kennedy Space Center is quite a treat. Astronauts, training simulators, rockets, shuttles and an endless amount of historical titbits, stories, space equipment and close-up looks at mankind’s greatest space achievements. After Damien Chazelle‘s brilliant First Man starring Ryan Gosling and Claire Foy came out earlier this fall, I’ve been thinking about our visit a lot.

I recall the awe that I felt when standing in front of (or sometimes, underneath) these complicated, massive, manmade machines. I remember the chilling, exciting moments in Apollo 8’s firing room where we experienced the launch that took place in 1968, in front of the very same consoles used during the Apollo launches. I remember Satu’s silent moments as she took it all in and us gushing about everything we saw during our half-day visit afterwards.

Watching all these events on the big screen in movies like First Man and Apollo 13 is one thing. Seeing all the equipment, photos and *real space stuff* up close and personal is something else entirely. Because no matter how aware you are of all these twists and turns in mankind’s race to space, no matter how many films based on real events you watch, it all still feels a little unreal. A little like fantasy or just another science fiction story that’s not entirely true.

Until you stand there, speechless, looking at all the incredible things we, as humans, have achieved and will achieve some day. For real. 🚀

This blog post is part of our new short story collection called Memorable Moments (check it out here!)