A Throwback To TBEX Stockholm, A Massive Blogger Event

The Year Of Legends Takes Us Back To Wales!

The morning view from our Bala hotel in Snowdonia, Wales. Wow.

HAPPY HAPPY NEWS! We’re going back to Wales!! We’ve been planning this for a little while, but didn’t want to say anything until all of it was 100%. And now it is! We’ll be flying out of Helsinki to Manchester next week and driving down the Welsh coast in search of the most beautiful destinations and filming locations along the way. 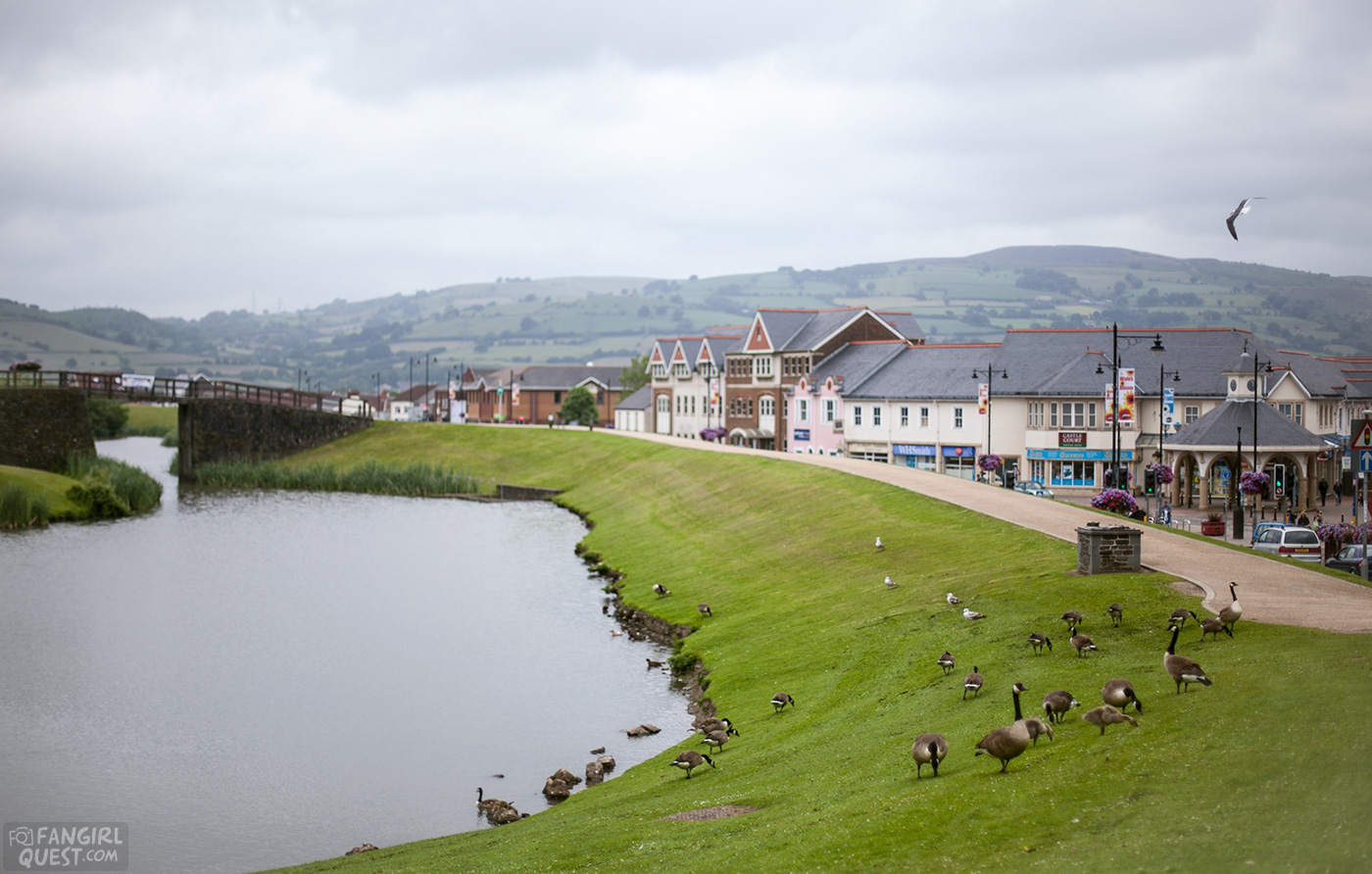 A love affair with Wales

As many of you know, we both lived in Wales for a good while. Satu spend 8 months living in Cardiff, the capital of Wales, while Tiia enjoyed two full years in the country of early morning fog, round the year rain showers and its beautiful, stunning, magnificent nature. 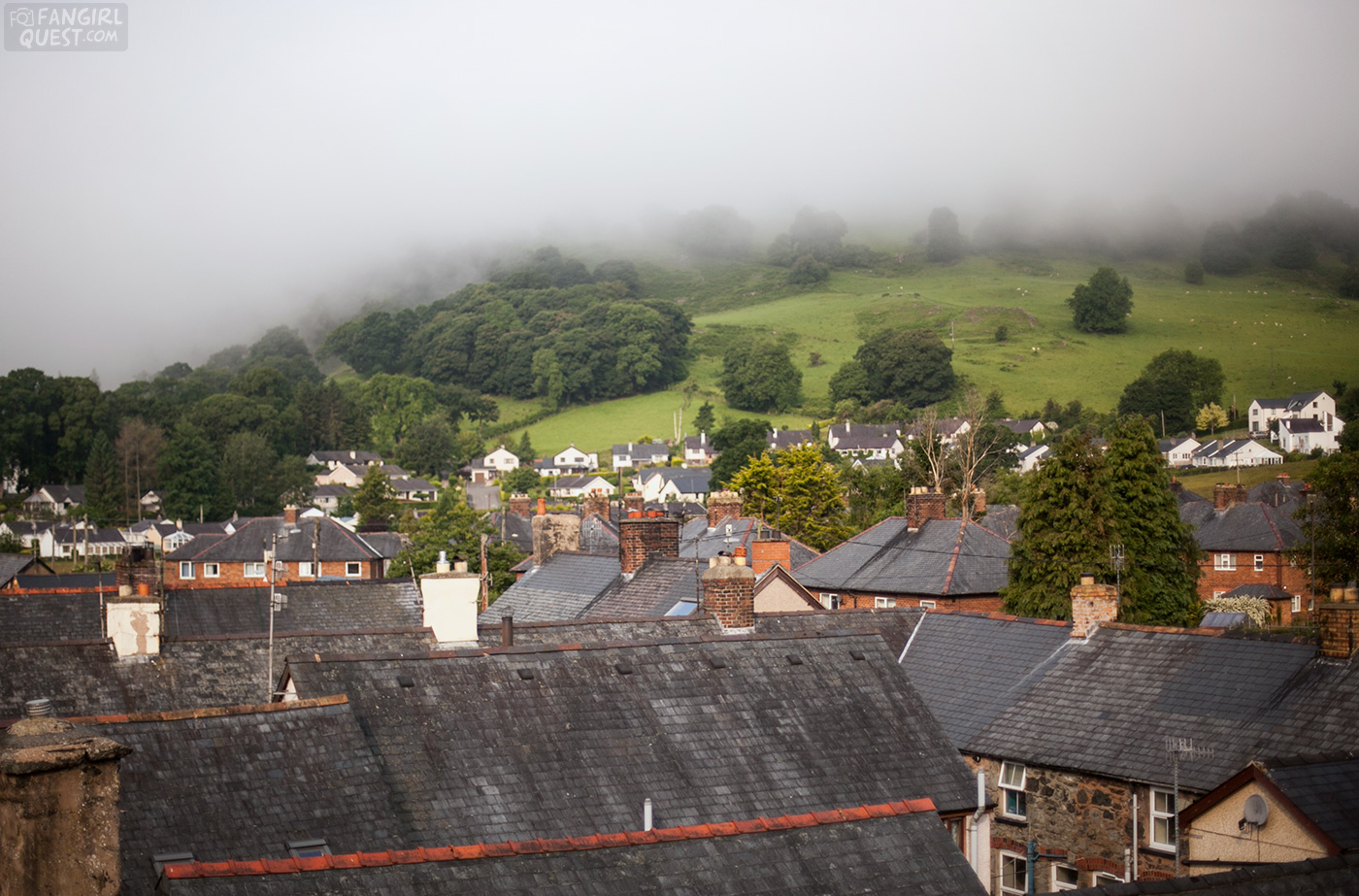 The morning view from our Bala hotel in Snowdonia, Wales. Wow.

We’d been to Wales a few times before we moved there, but we kept discovering more amazing places as we roamed the country while living there. Most of them were locations for Doctor Who, Sherlock or for example, Third Star (starring Benedict Cumberbatch), but some were just beautiful places we decided to check out. 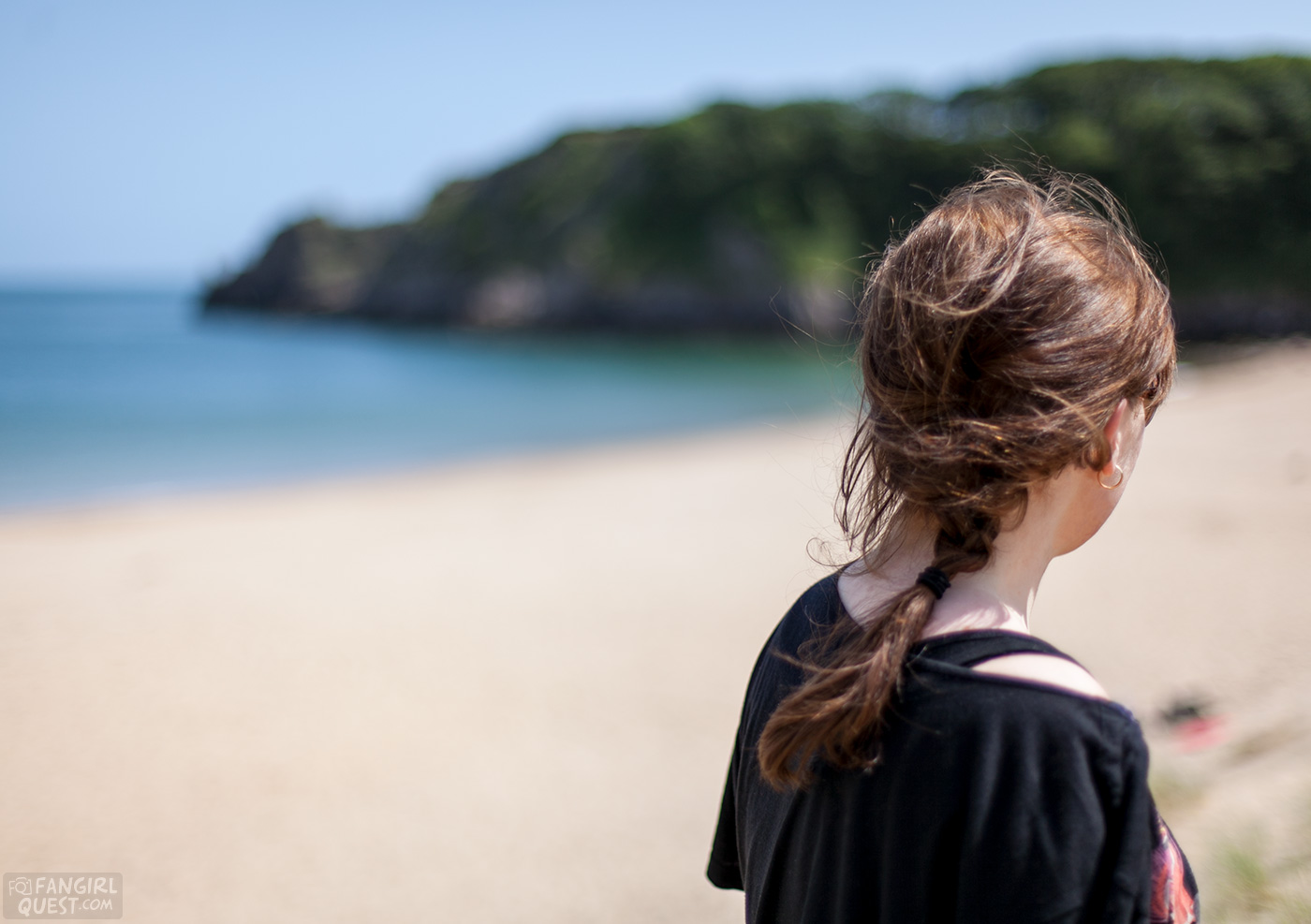 Many times we rented a tiny car and headed off to find new filming locations. Most of the time, the roadtrips went smoothly and we discovered a lot of lovely places that even the locals didn’t know of.

(But then one time when we drove up to a mountain and wanted to check out an abandoned quarry where they filmed The Hitchhiker’s Guide To The Galaxy, but it turned out to be very much not abandoned. There was a huge gate, bright lights, and I’m pretty sure we triggered some alarm system just by being there. We stopped for a few photos in the dark (the below one is very much brighter than it actually was) but decided it was better to move on once the two cars started approaching fast, out of nowhere…) 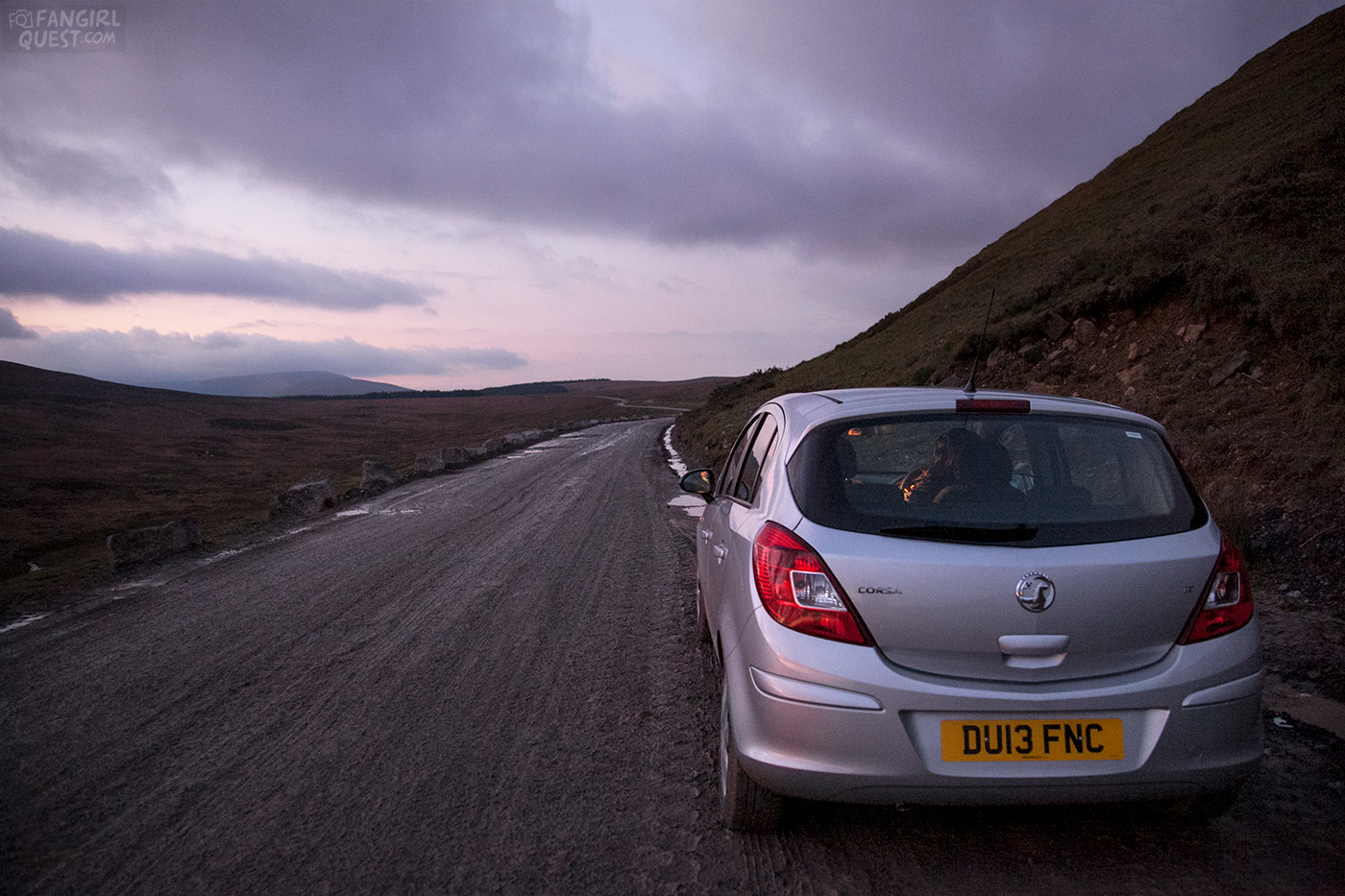 Our roadtrip will last about a week and during that time, we’ll explore many beautiful places and share our adventures on social media and here in our blog. Below you’ll see a rough map of our planned driving route. We can’t wait to get back on the road!!

Now, we better get to packing… there’s always a good chance of both rain and fantastic sunshine in Wales and we need to prepare for it all! Yayyyyyyyyyyy!

Yes, Wales is an ancient landscape, with thousands of years of history and myth wherever you look. We speak a language that’s a living link with King Arthur and our Celtic ancestors. It’s a land of majestic mountains and mighty skies, fringed with a famously beautiful coastline. But it’s also a land of epic thinking and high adventure. Everywhere you go, there are bright new ideas, in very old places: zip wires, mountain bike trails, inland surfing – and the world’s first complete coastal path. Source: VisitWales.com