Coming up: The Great Movie Roadtrip of 2016!

We recently published the map and destinations of our upcoming movie and TV roadtrip on our Facebook page. Making it public seemed to make it real and the realization that this epic trip is actually happening is starting to sink in.

Just looking at the numbers can make you feel a bit dizzy: 4 countries, 8 weeks, 10 000 kilometers on the road. 15 states in the USA, 3 Canadian provinces, 13 big cities, 3 national parks, all five of the Great Lakes and a staggering, mind blowing number of filming locations from different movies and TV shows.

Oh dear lord. We’ll really be on the road for two months!

Takeoff is just a little over two months away on August 13th. The trip is made possible thanks to our collaboration with the lovely folks at Icelandair.

Our first destination is Reykjavik as we get to the test Icelandair’s excellent Stopover service. The idea is simply that on your way to the USA or Canada you can stop in Iceland for up to 7 nights at no extra cost to the flights.

In Iceland we plan on going a whale watching cruise and driving to some filming locations. So far included are at least locations for Game of Thrones, Interstellar, Sense8 and a couple of other favorites of ours. 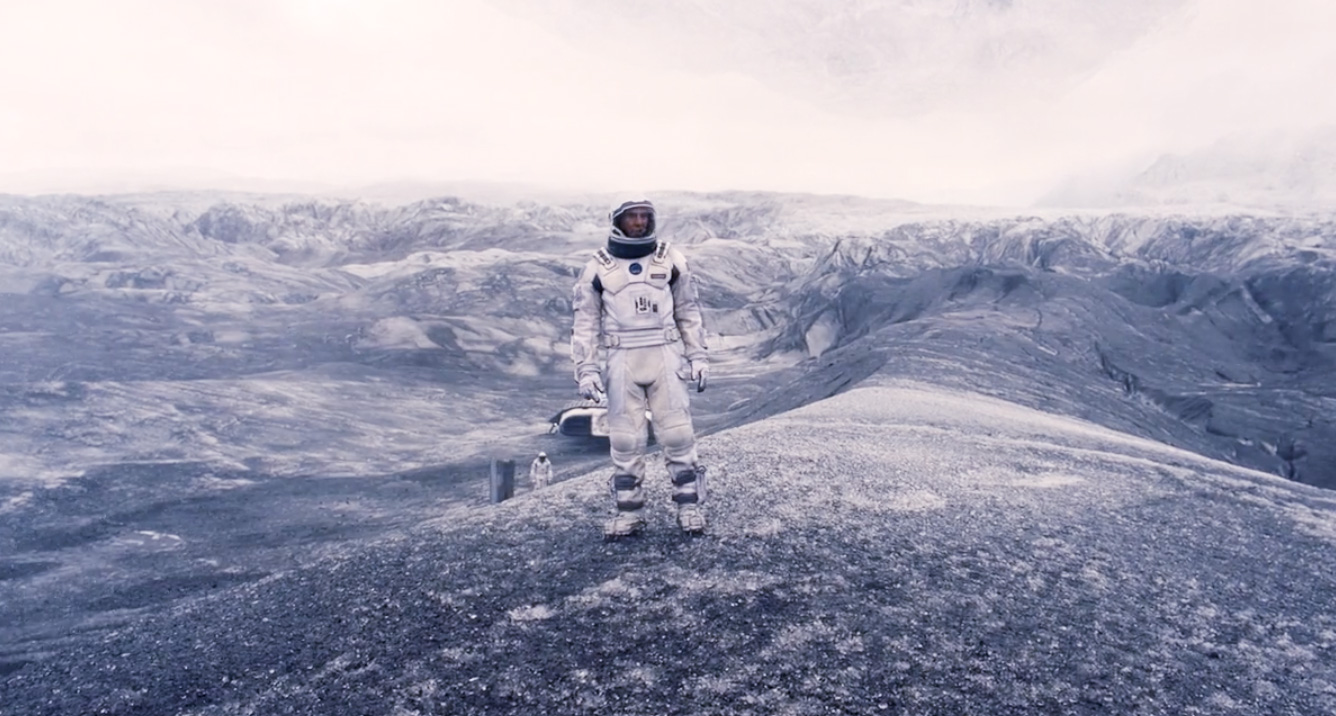 And then we’re once again driving across North America…

After a few days in Reykjavik, we’ll take the direct flight to Boston, grab the car that will be our home for the next weeks and start exploring the filming locations of the Northern states. We’ll visit the Niagara Falls before popping on over to Canada for a while – Toronto is one of our dream destinations, after all, some of our favorite shows like Orphan Black and NBC’s Hannibal have been filmed there.

We’ve also been invited to visit Minnesota as special guests of the state! We’ll visit the headwaters of the Mississippi River and explore the largest shopping center in the US, Mall of America. There’s also been talk of meeting Finnish NHL players and hanging out with locals of Finnish ancestry, but since our schedule for Minnesota (as well as for the entire trip) is already quite packed, we’ll have to see if we can fit everything in.

The biggest indoor carousel in the world at House on the Rock, and welcome signs at Mall of America

One of the more obscure but most eagerly awaited attractions of our trip is the bastion of weird architecture and even weirder stuff, The House on the Rock in Wisconsin. We originally learned of this place through Neil Gaiman‘s incredible book American Gods, that is currently being made into a TV series (and it’s looking to turn out amazing!). The filming crew has already told they’ve done some shots at The House on the Rock which works great for us! Perhaps we’ll get some sort of teaser photo from the set so we get to frame the show, even though it won’t actually make it to television in time for our trip.

About halfway through the trip we’ll spend a couple of days in one the most amazing destinations and a long-time dream for both of us: America’s (and quite possibly the world’s) first national park, Yellowstone. While a couple of days is not much as Tiia could easily spend weeks just photographing the bison, bears, wolves and all the other creatures that inhabit the place, we’ll try to squeeze as much of the park into those days and see both the wildlife and the natural wonders. 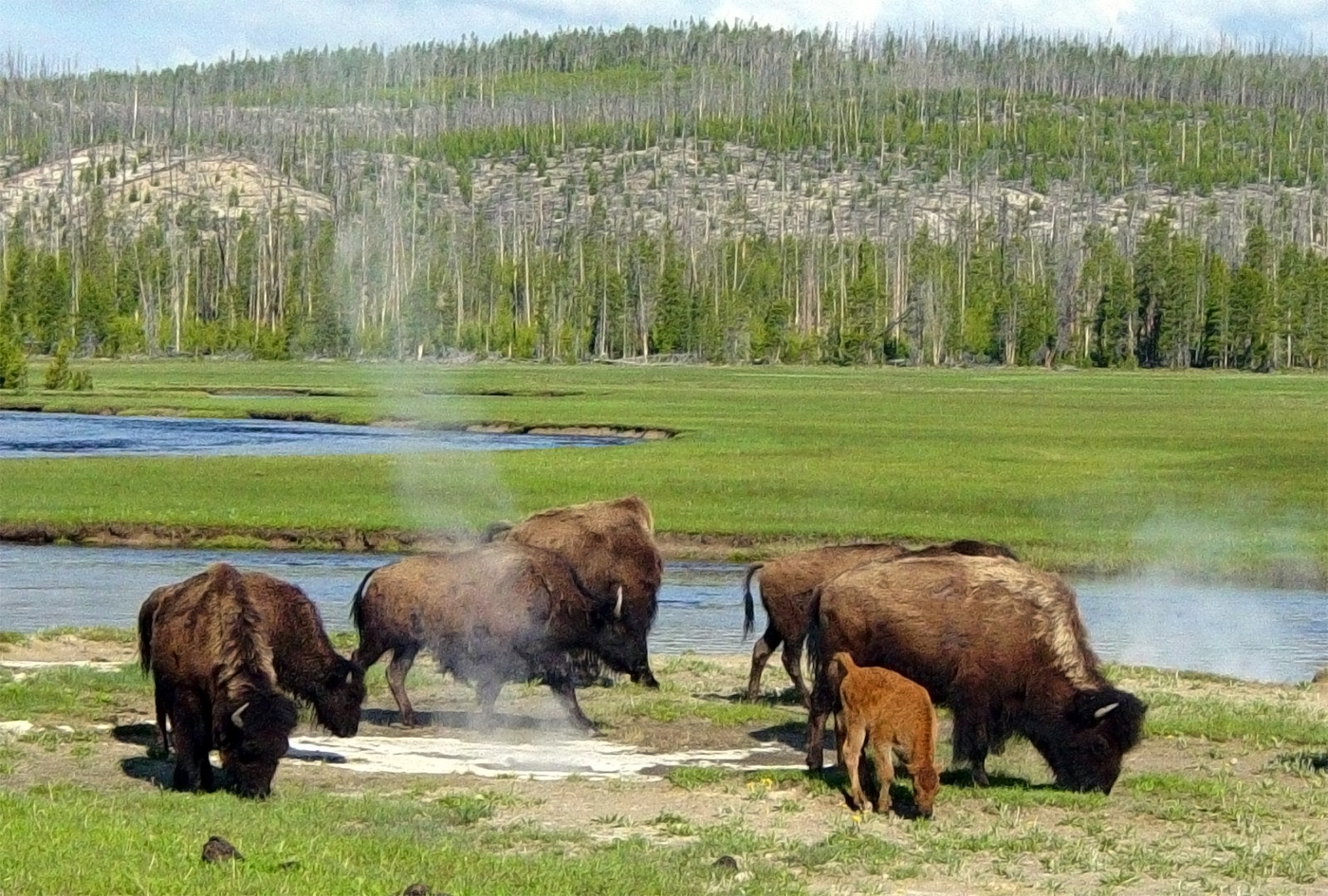 Canada! O Canada! A great ending to our movie roadtrip

On the Canadian side of the border awaits our final destination Vancouver, not only one of the loveliest cities we’ve ever visited but also quite the Mecca for any TV fan. But first we’ll stop in Calgary for some Brokeback Mountain and The Revenant locations before driving across the Canadian Rockies. In addition to all the filming locations in Vancouver, we’re hoping we get a chance to test the ziplines in Whistler that look simply breathtaking.

(Check out the zipline video here! Would you dare to try it?)

Last time in Vancouver we got lucky: we stumbled onto Supernatural filming and met Misha Collins & Tahmoh Penikett! The smiles on our faces say it all…

We’ve also been invited to walk the red carpet on the opening night of the Calgary International Film Festival! The organizers have also talked of the possibility of visiting The Scott Ranch, a place that has been a major player in the filming industry for over 30 years. They rent cattle and other animals for movie productions, the property houses an entire wild west village and classics such as Clint Eastwood’s westerns and The Little House on the Prairie have been filmed on site.

And all this is just a taste of what’s to come! It’s near impossible to list everything that we have planned for our movie roadrip in a single article but we’ll keep you updated throughout the summer as plans are finalized and of course bring you reports live from the road!