A Beautiful Tour & Afternoon Tea At The Royal Albert Hall

The Ultimate Trip To Game Of Thrones Locations In Northern Ireland 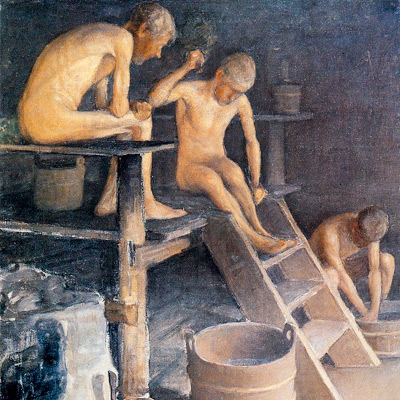 Something exciting is happening in Espoo, Finland: the world’s biggest sauna is being built.

After the grand opening on April 23rd, up to 300 people will be able to share the experience in the 310m2 (approx. 3337ft2) tent being built. That means it will be almost double the size of the current record holding sauna located in Sinsheim, Germany. 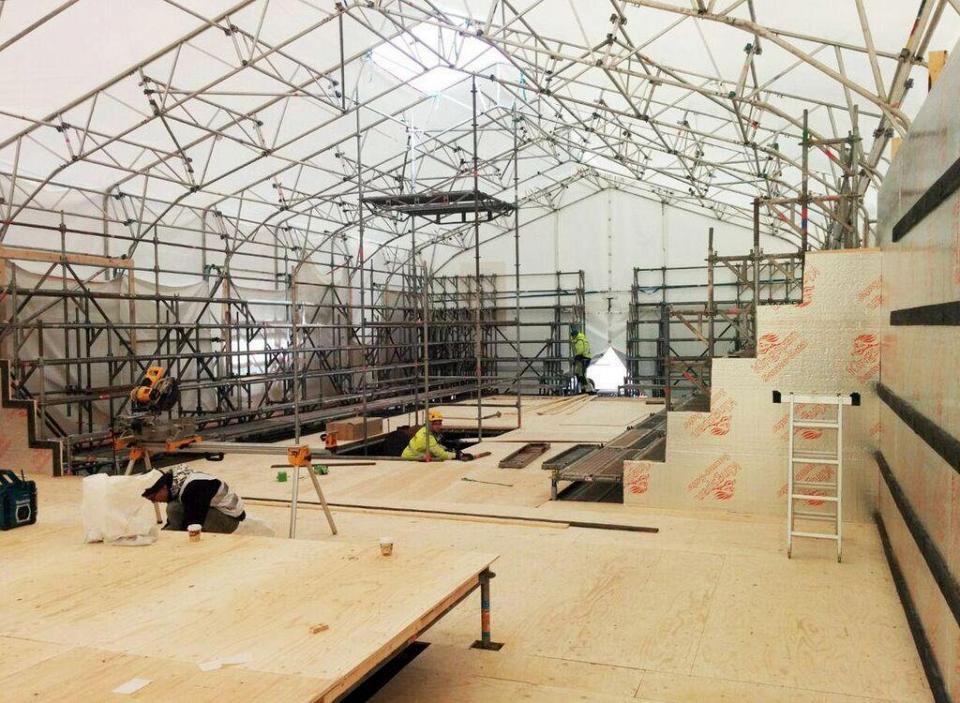 The people studying at the Aalto School of Science assure us that this is not a prank.

“Not this time. The construction work really is underway on the Alvari Square in Otaniemi”, Teemu Meriluoto from Vapaateekkarit ry says.

Sadly, the massive sauna will only be there for a week. It will be open 24 hours a day and closes it’s doors on April 30th.

“The ideal time for bathing is from 5pm to midnight. We’ll have to lower the temperature a little during the nights”, Meriluoto advices. 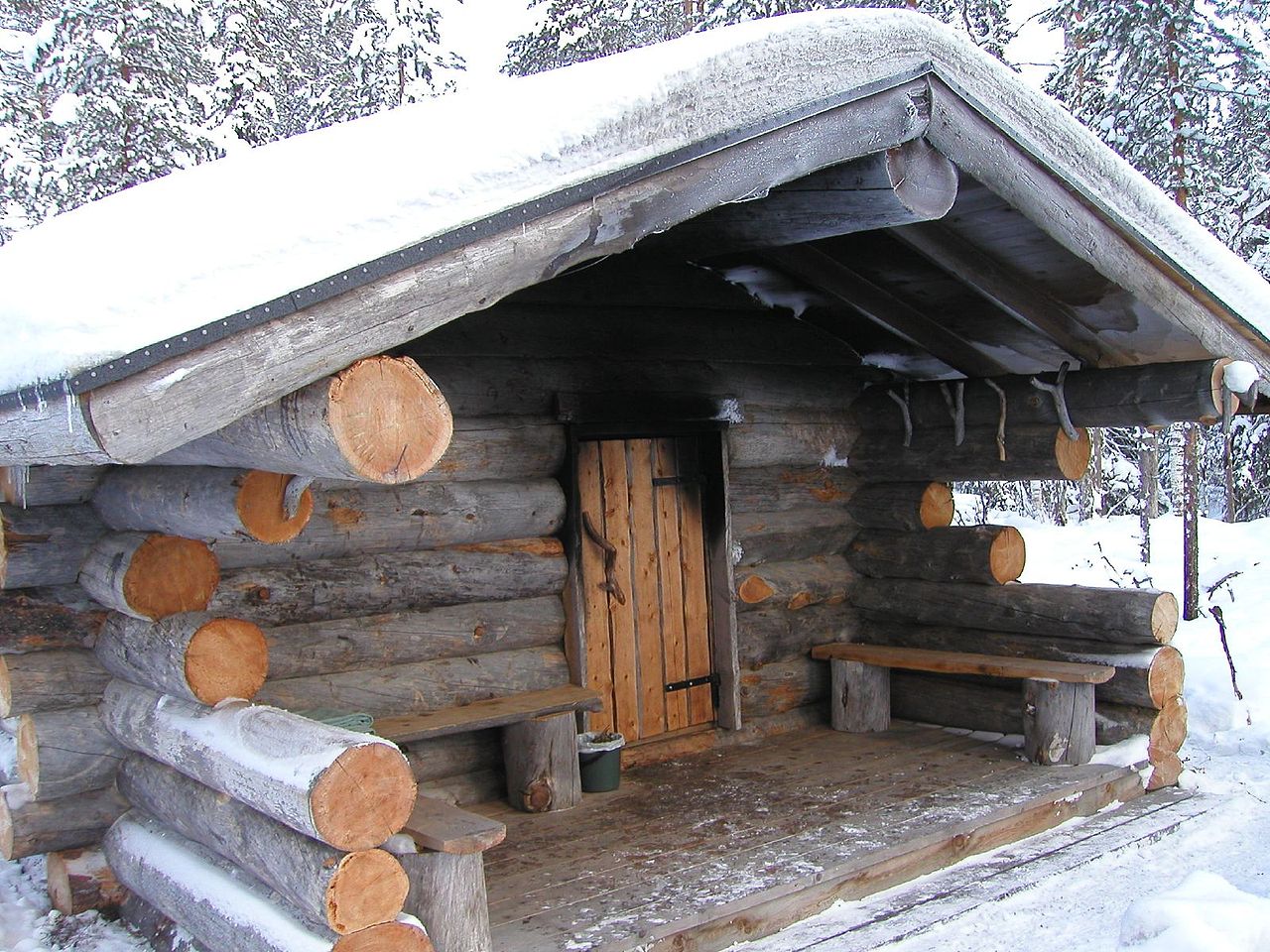 The sauna stove, known as “kiuas” in Finnish, will be massive. It’ll weight about 4,000 kilos (8,818 pounds) and was donated by Ideapark Lempäälä. After the crazy week of bathing and sweating in Espoo it will be donated to a scout camp.

The Finns aren’t so shy about nakedness in the sauna

Men and women can go to sauna together and before May Day (“Vappu“, a big Finnish celebration, very popular among students) people can also enjoy old fashioned bath tubs. In Finnish, these bath tubs are called “palju”, they are often made out of wood, are similar to hot tubs and can fit several people at a time.

But at the Espoo tech student sauna party, even these bath tubs are going to be massive: it’s estimated that they can fit dozens of people at a time. 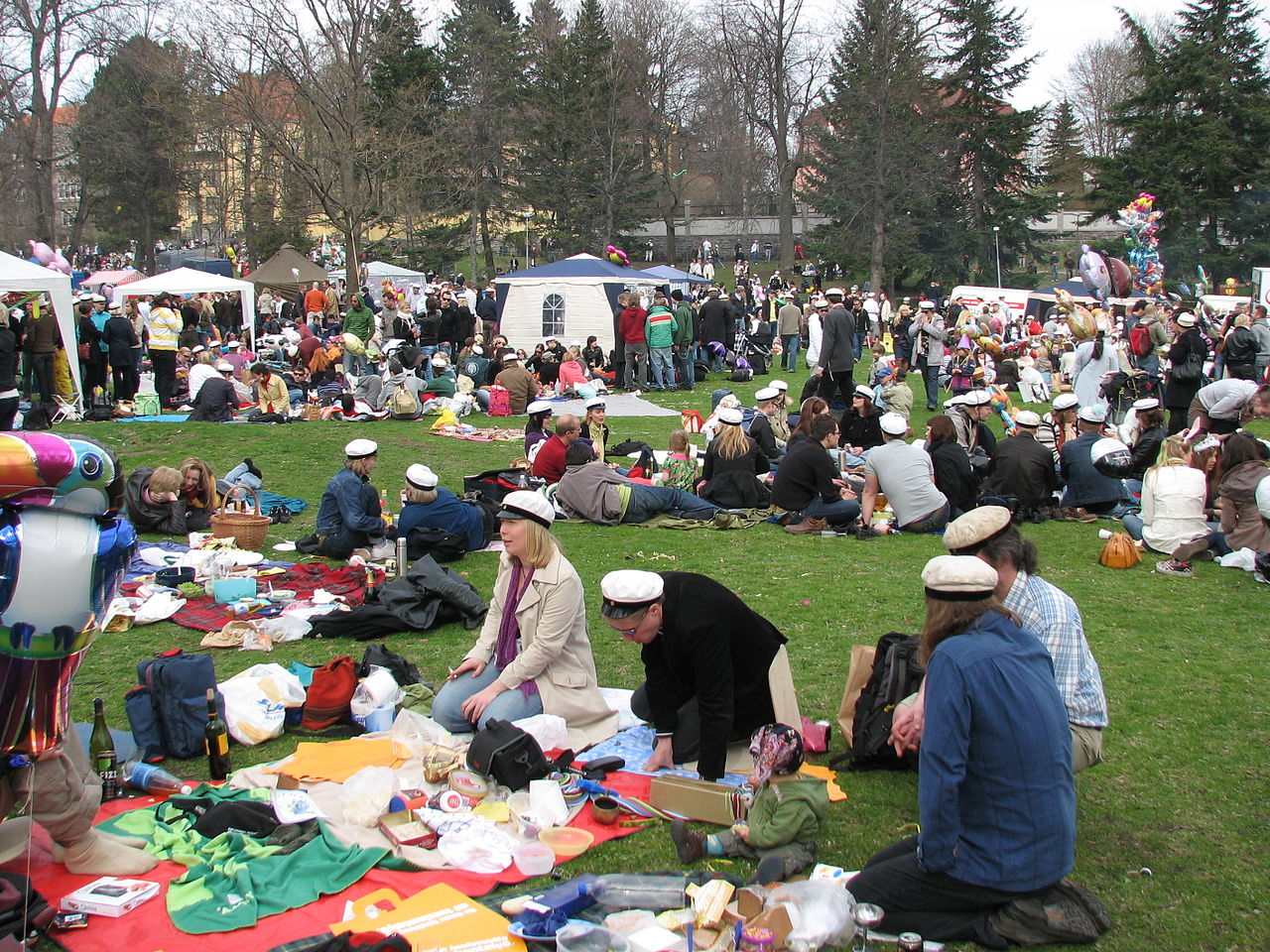 Finnish people celebrating Vappu at a park. Yes, those are their graduation hats, not sailor hats! Photo: Wikipedia

Pretty incredible, aye? And so, so very Finnish!

“Just the usual stuff for the tech students”, Meriluoto says.

Putting together this massive structure and running the event itself costs a lot of money, but it’s all being funded by sponsors. There is no entrance fee for the attendees, and you don’t have to be a student to get in. Hurray!

The article was originally published by Helsingin Sanomat.