An open letter to Netflix

Dunraven Bay in Southerndown, Wales is a perfect example of those places we go to because they’ve been used as filming locations and end up discovering something breathtakingly beautiful we probably never would’ve seen without this fangirling business.

Tiia was in tears when she walked down on to the beach and Satu had something that can only be described as a spiritual experience standing alone on the waterfront, taking in the beauty of the place. Yes, it is just that magnificent. Add to that the fact that some of the most emotional scenes of Doctor Who have been filmed here as well as a touching moment in Merlin and it’s a wonder we weren’t just blubbering messes the whole time. 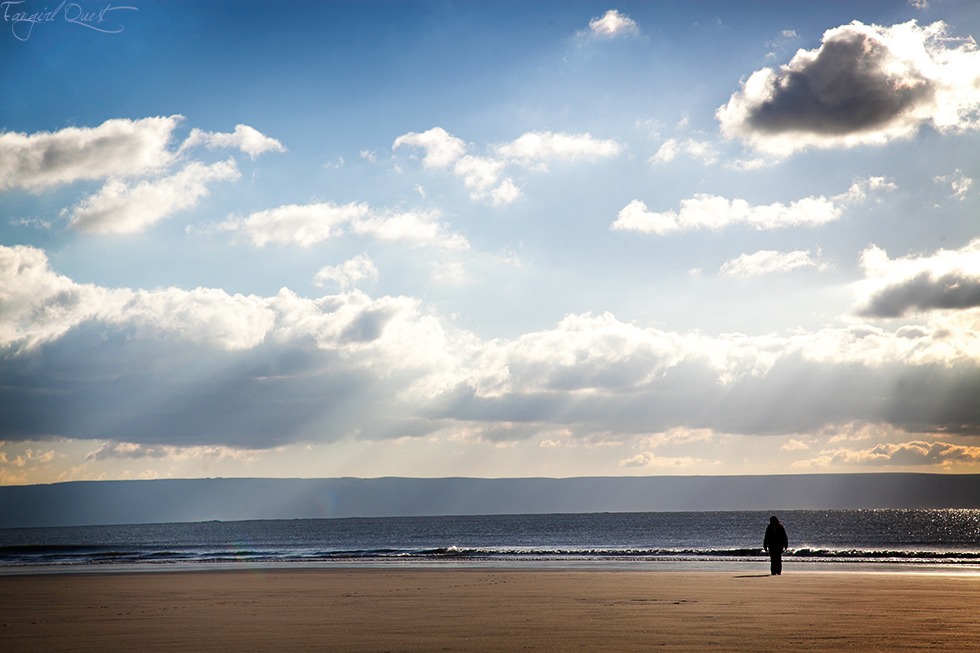 In addition to being just a beautiful place the beach has a kind of otherworldly feel to it with the massive rock formations surrounding it and the stones on the beach smoothed out by water and pocked with tidal pools. No wonder it’s been used as an alien planet! 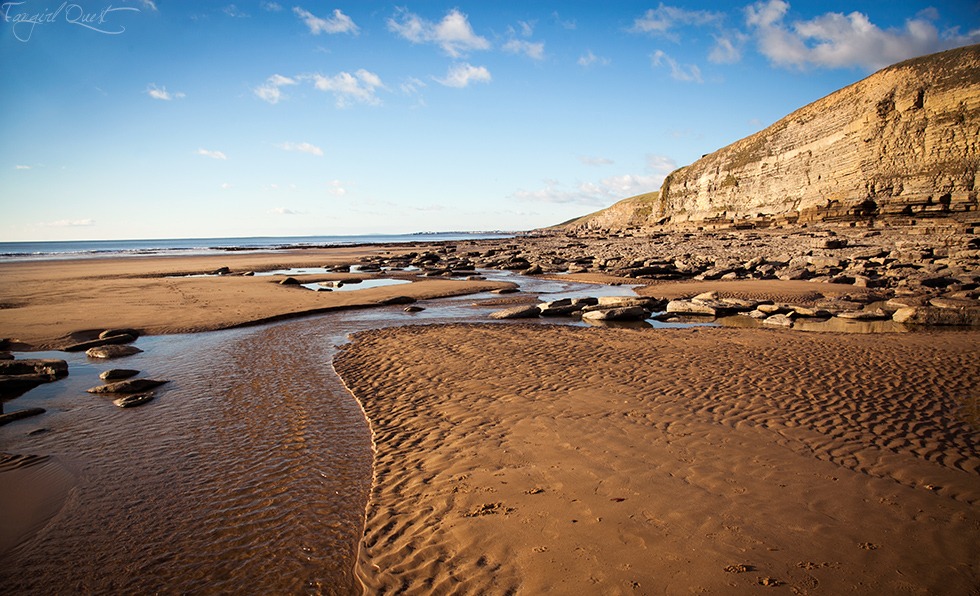 Less than an hour from Cardiff it’s fairly easy to find and there’s a small car park just next to the beach, so it doesn’t take miles of hiking to get there. It’s probably at its best in the summer when it’s warm but we enjoyed the lack of crowds and the beautiful light of late autumn. Pictures don’t really do it justice so if you ever get the chance to visit Dunraven Bay in person, take it. 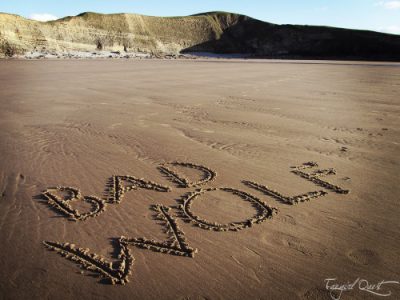 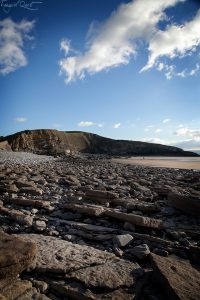 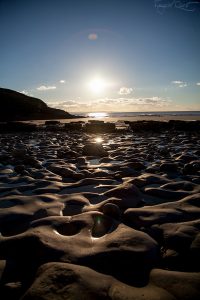 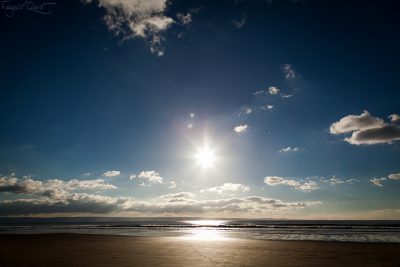 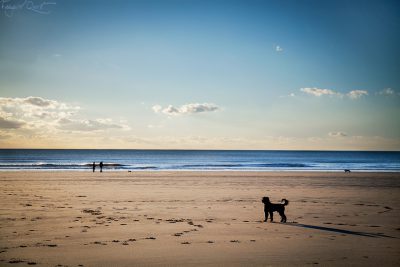 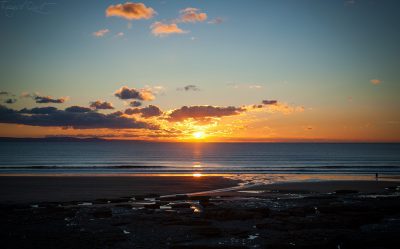 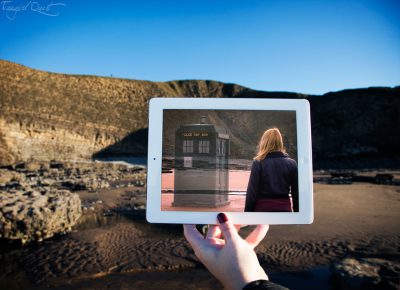 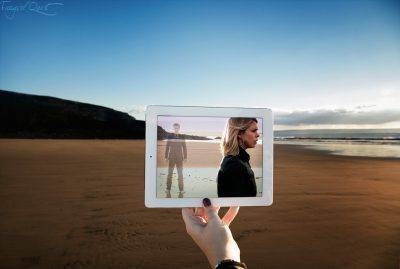 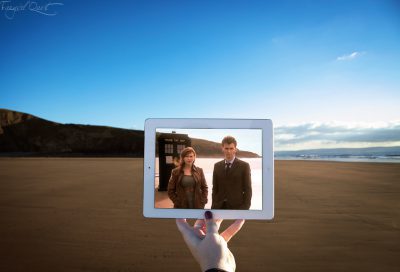