The House On The Rock: The Most Peculiar Attraction You’ll Ever Visit

There are many, many reasons to visit Cardiff, the capital of Wales, if you’re ever heading to the United Kingdom for a holiday. Not only is a lovely little city right by the sea, it’s also very famous for its multiple filming locations and basically a home for BBC’s super popular shows Sherlock and Doctor Who. To celebrate one of our favorite cities, we’ve published a handy Cardiff locations guide for all you film geeks out there! 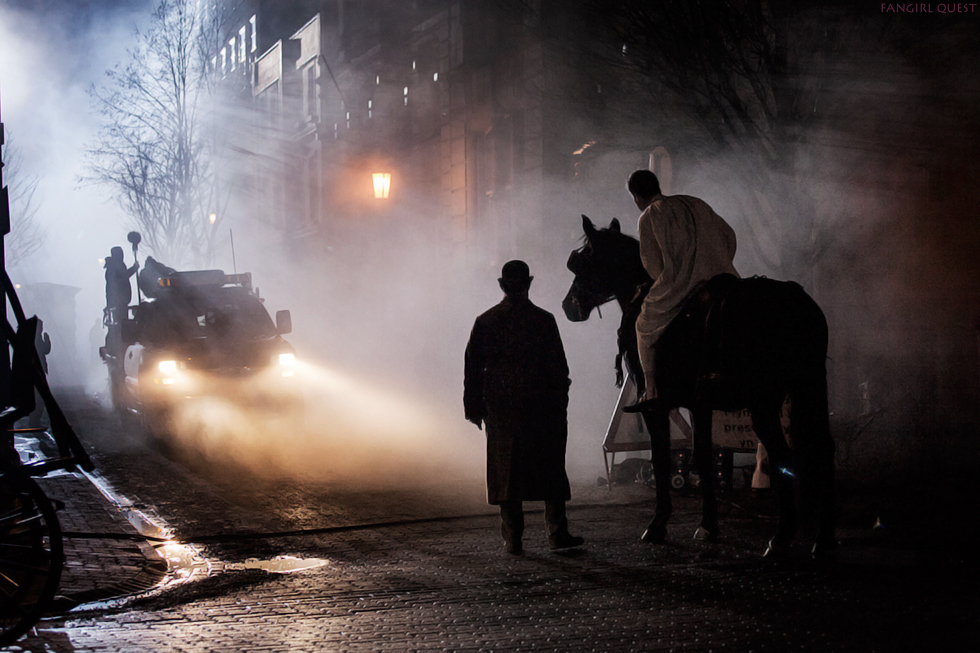 Doctor Who being filmed in Mount Stuart Square, Cardiff, Wales.

We lived in Cardiff for a couple of years and during that time, became very familiar with both the locations and the film crews working there. We used to joke, saying:

Gosh, I can’t even go and buy milk without bumping into Peter Capaldi.

Since then, we’ve written many random articles on the city and a couple of proper ones too (see ‘Geek Out In Cardiff, Wales: Filming Locations & Things To Do’ for example), but what we’ve been missing is a comprehensive, handy Cardiff filming locations guide to those who wish to easily find their way to some of the best places in their idols’ footsteps.

So, without further ado, we give thee:

We’ll be adding some more locations as we go along, but for now… that’s the list of the very confirmed and familiar ones to us. For now, it features places from Doctor Who, Sherlock, Harry Potter, Torchwood and The Hollow Crown. We hope you’ll end up visiting one of our favorite cities some day and find this guide useful while there. 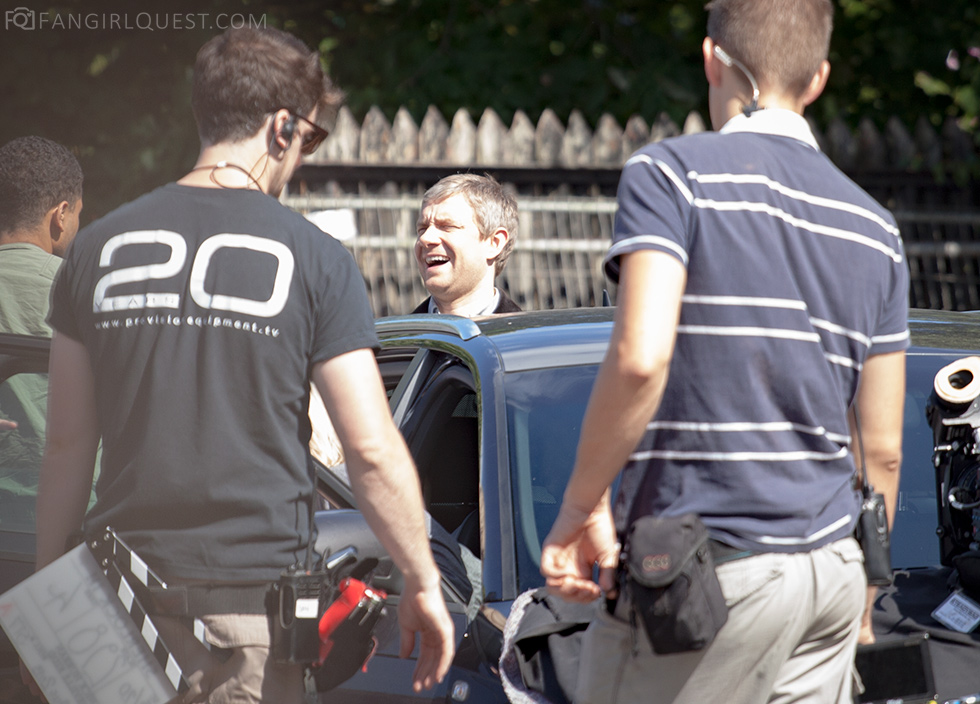 Apart from this filming location we’ve also been working on our advent calendar featuring some old and brand new sceneframes, along with some film tourism stories to go with them. Do check it out, as you might find some of your favorite shows or films featured in the photos that you haven’t seen yet!

Well, that’s about it for now. It’s Christmas Day and all the country’s gone quiet to spend the holidays with their families here in Finland, so I’ll better get to it myself, too. Netflix & Christmas dinner it is.

Hope you’re all having a great one out there. Stay safe and take it easy! 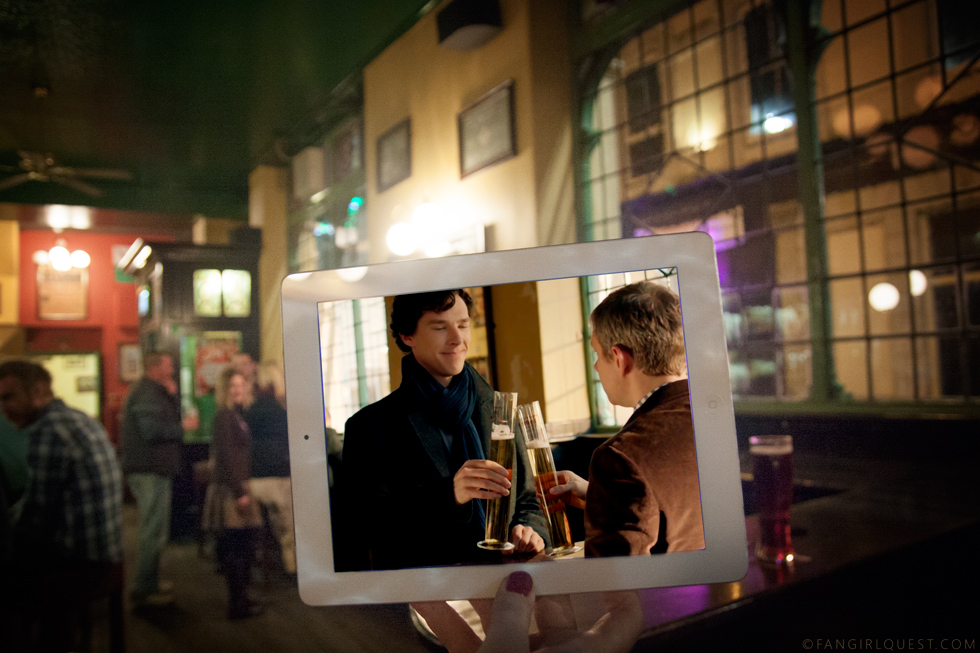