Bringing The Beatles Back To Abbey Road

After watching the roadtrip documentary The Real Merlin & Arthur by the goofy duo Bradley James and Colin Morgan, we really got into the Arthurian legend and decided to visit some of the places featured in it.

Glastonbury Tor is a hill in the English county of Somerset, topped by St Michael’s Tower. We visited The Tor on a winter evening, almost a year after the series finale, The Diamond of the Day part II aired. It doesn’t matter if many modern historians believe the Arthurian legend is just a story – the combination of being a fan of this show and knowing a little about the legend still makes the visit to a place like this utterly impressive. 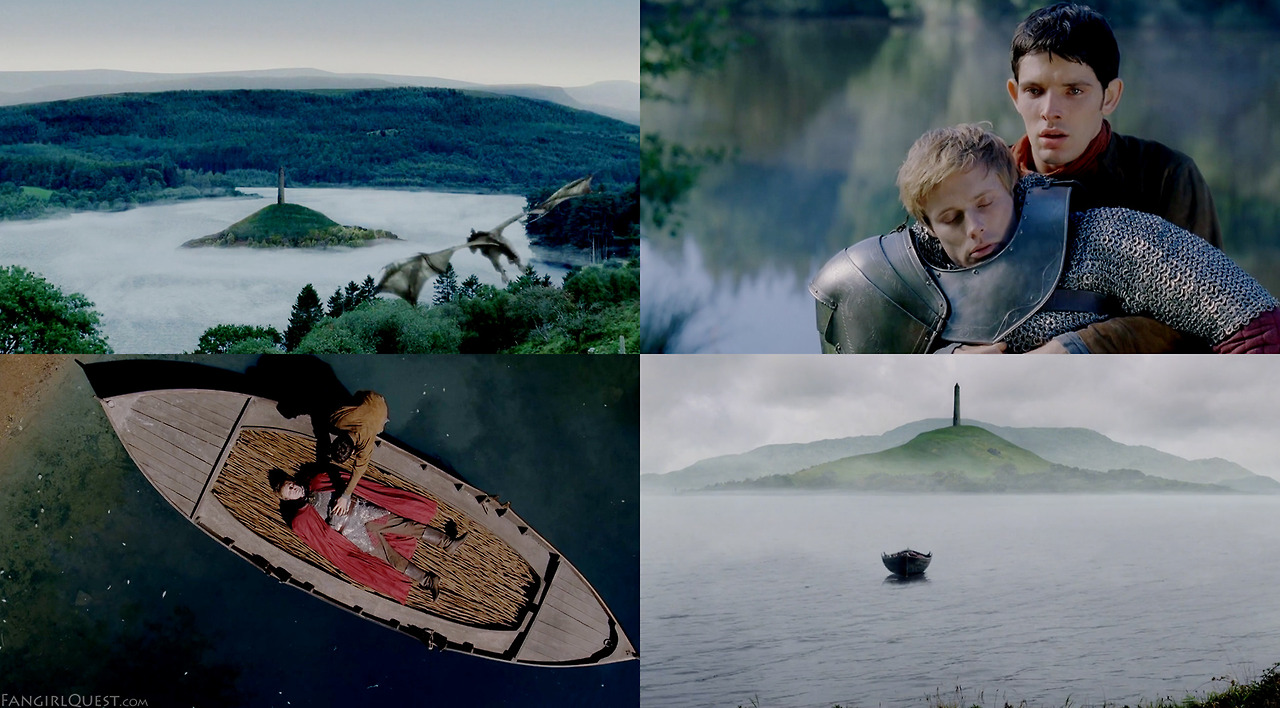 Our visit was a late night one and it was cold, so we didn’t dare to do the possibly muddy climb on top of the hill. We stopped to admire it from afar and snapped a few photos.

And as a bonus, here’s a couple of Merlin sceneframes we’ve done in Puzzlewood, Wales. Hoping to do more some day!

The Tor seems to have been called Ynys yr Afalon (meaning “The Isle of Avalon”) by the Britons and is believed by some to be the Avalon of Arthurian legend. The Tor has been associated with the name Avalon, and identified with King Arthur, since the alleged discovery of his and Queen Guinevere’s neatly labelled coffins in 1191, recounted by Gerald of Wales.

Lake of Avalon on MerlinWiki
Merlin on Imdb