The Avengers in NYC: Filming Locations You Can Visit

New York is one of those cities where almost every street corner is a filming location for something. Or at least that’s what it feels like when you start looking into it. During our stay in the biggest of apples we decided to only do a few sceneframes from the movies we absolutely adore, plus a couple with really cool locations. Here are a few photos feat. The Avengers in NYC.

As many know, they didn’t actually film the big fight scene in New York, but at 9th Street at Euclid Avenue, Cleveland. But there are still a couple of really cool locations you can visit. 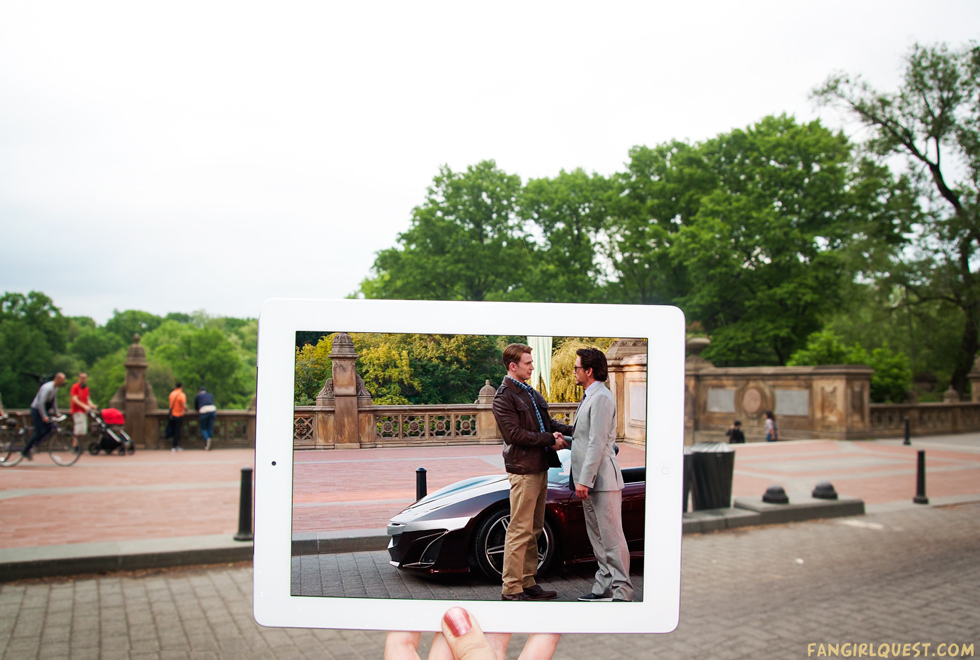 And as people who went to see The Avengers five times in the movies (before getting our paws on the bluray), it was quite obvious we needed to go and stand on these locations.

So, here’s a set of magnificent superheroes for all your enjoyment. Visiting the Avengers filming locations in NYC is fairly easy as they’re both public spaces: just be careful outside of Grand Central Terminal – it’s a very busy street, and we had to take some of the photos during the green lights, going back and forth on the crosswalk, which must’ve been a hilarious sight. 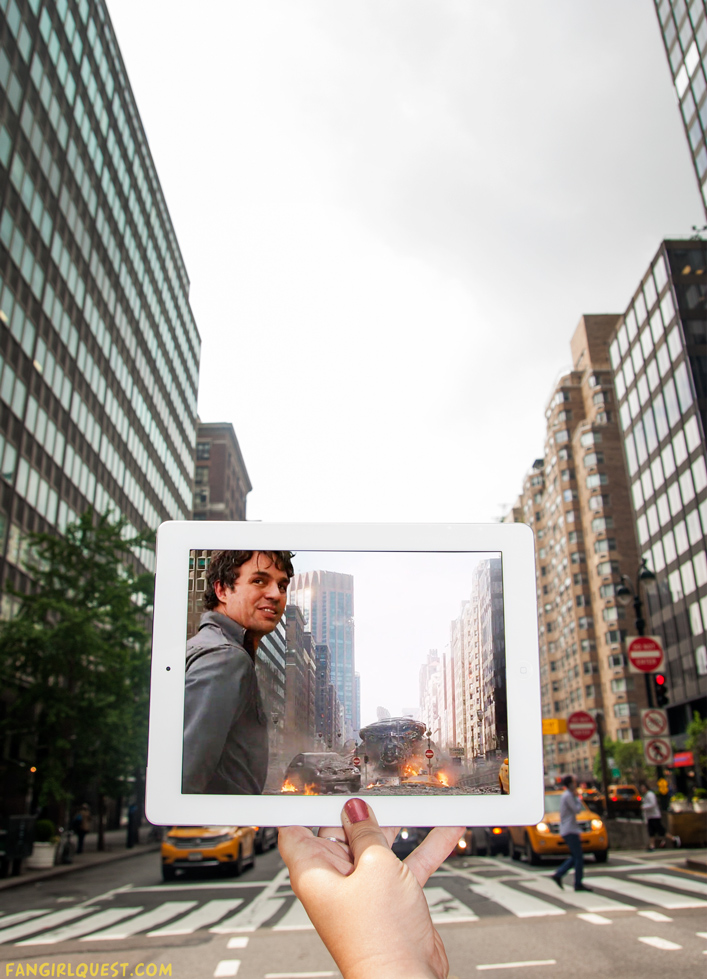 Just imagine two touristy looking gals carrying an iPad and a camera, running to the middle of the street the second the light turns green, the other one holding the tablet up in the air while the other one takes photos of it from different angles, all of this within 12 seconds or so. And we did it several times in a row to get the photos as right as possible. 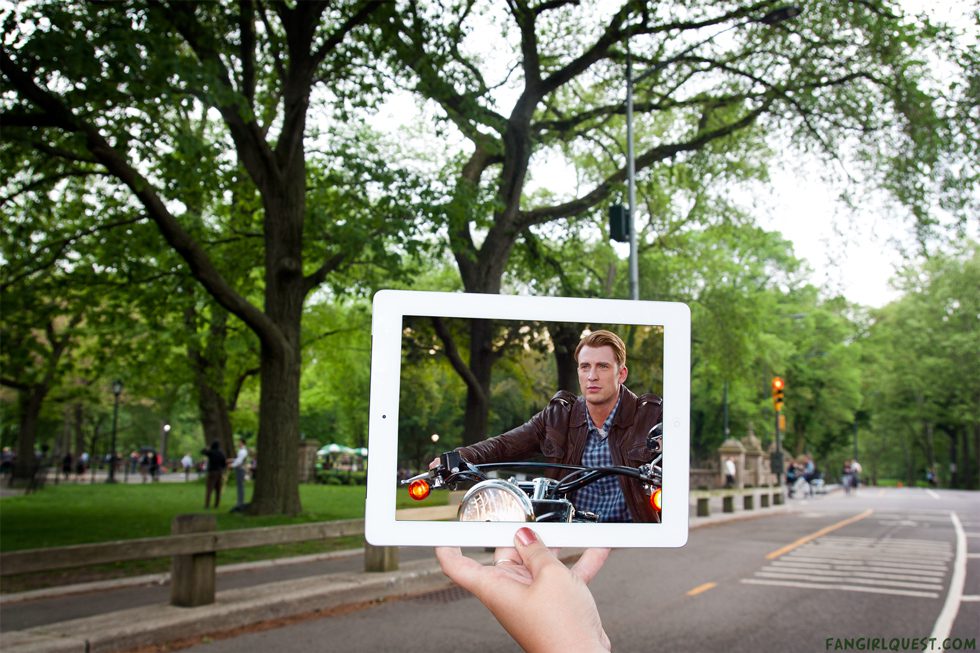 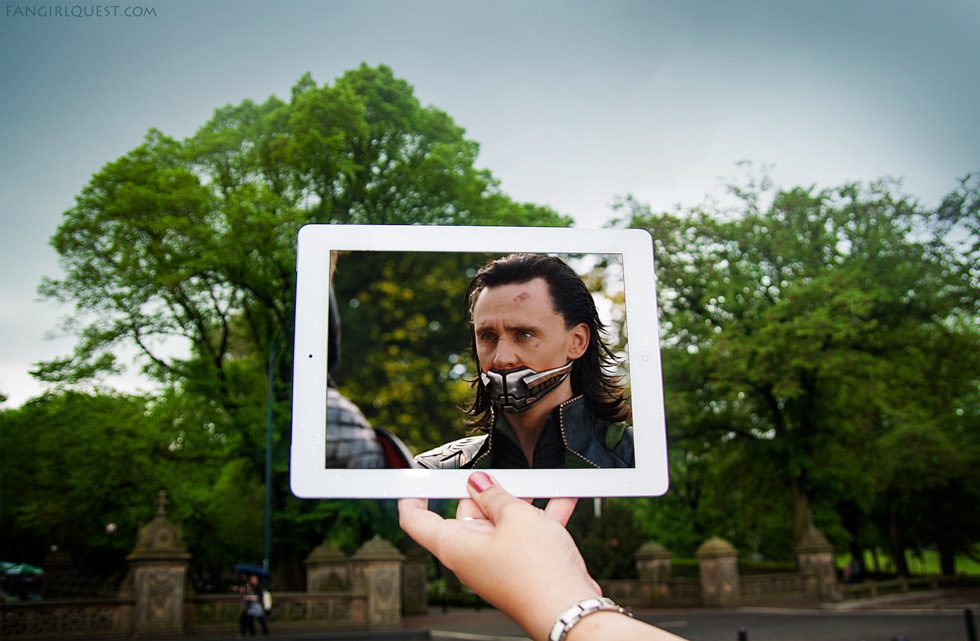 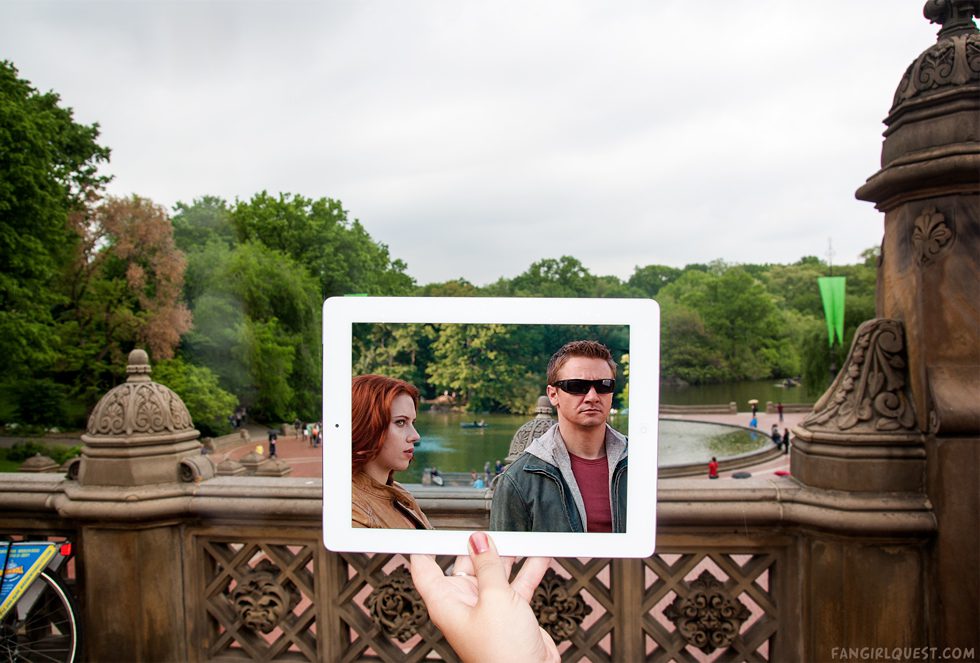 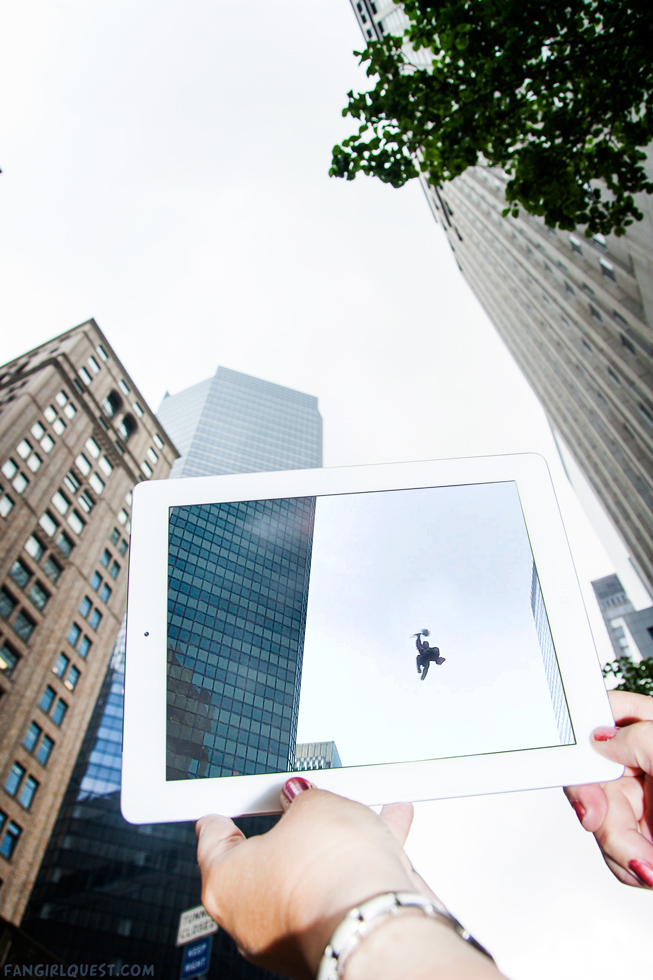 Thor (Chris Hemsworth) in the sky outside the Grand Central Terminal, NYC 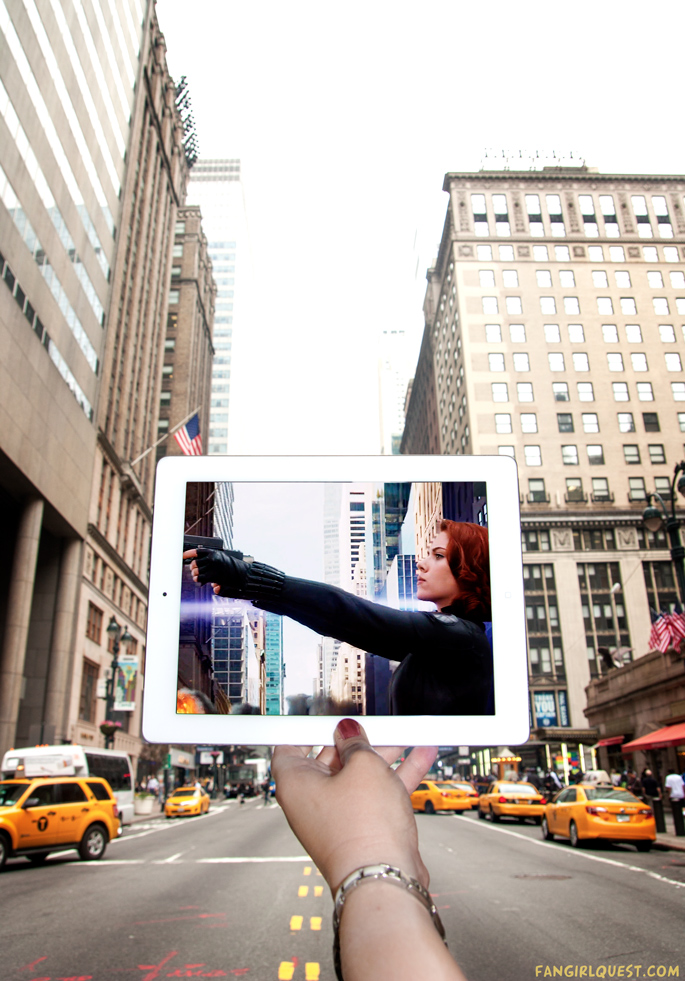 Anyway – if you live in New York or are lucky enough to get to visit the city, do check out these locations. They’re not only cool because they were used in this fun film, but they’re actually quite nice locations to visit… even if you’re not into film tourism!

The Avengers filming locations in New York on Google Maps:

And if you’re curious about all the other filming locations, you should definitely check out one of our favorite websites, movie-locations.com!