SPOILER warning: This post covers the show’s locations up until the end of season 5 so there may be spoilers. You have been warned!

Arrow is the first and oldest of the CW’s collection of superhero shows. It follows Oliver Queen (played by Stephen Amell), a spoiled playboy millionaire whose life is turned upside down when a shipwreck leaves him stranded on a surprisingly violent island in the North China Sea. After being thought dead for five years he finally returns home, to a city that is in desperate need of a superhero.

Where is Arrow filmed?

Ever since the pilot episode, Arrow has called Vancouver home. The show is filmed in and around the city, in the same neighborhood as CW’s other superhero shows Supergirl, The Flash and Legends of Tomorrow.

When visiting Vancouver, the biggest problem is narrowing down the number of filming locations to see. There are just so many! This location guide features just a few of our favorites that we’ve had the chance to explore. We hope to keep adding more on future visits to Vancouver.

Whytecliff Park in West Vancouver is one of the locations the show keeps coming back to, and for obvious reasons. This beautiful oceanside park plays the role of Lian-Yu in the series, the island in the North China Sea Oliver Queen is stuck on after the shipwreck. While not actually an island, Whytecliff Park is a beautiful place to visit and spend an afternoon exploring the cliffs and enjoying the amazing views of Howe Sound. Keep an eye out, you might even spot some seals!

You can read more about Whytecliff Park in our full article here.

Scene: As Lian Yu has been a recurring location on Arrow, the list of episodes where Whytecliff Park makes an appearance is impressive. Check out the map for a full list of episodes and scenes! 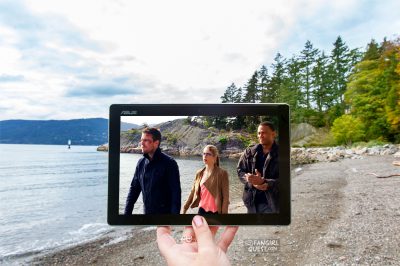 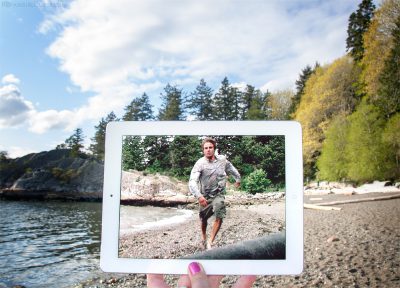 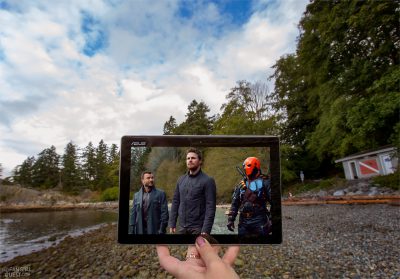 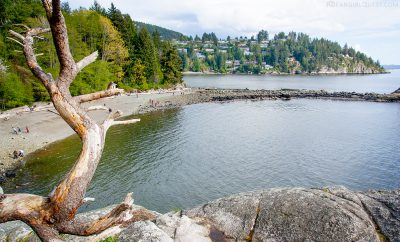 Right on the waterfront adjacent to Canada Place is the Vancouver Convention Centre. With two connected buildings, Convention Centre East and West, it hosts more than 550 events each year. We attended a travel fair here in 2016 and in 2015, Supernatural’s took over with VanCon (sadly we weren’t there).

The West building, that can be seen in Arrow, also has some amazing green features. Its six-acre roof the largest living roof in Canada and is also home to four beehives. The foundation of the West building has a restored marine habitat build into it and the water quality has actually improved dramatically in the area.

Scene: When Oliver gets home, Tommy hosts a welcoming party for him.  Naturally Oliver uses the party as his alibi for some vigilante business. In the second episode Oliver is mobbed by reporters as he’s leaving the headquarters of Queen consolidated. 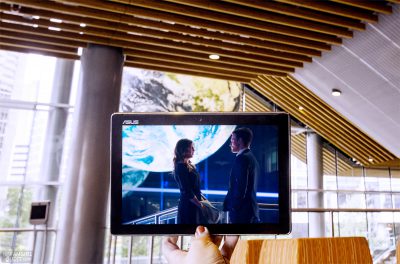 Arrow filming location in Vanouver: The West building of the Convention Centre

BC Place in the south-east end of downtown Vancouver is an imposing stadium that’s hard to miss. The multipurpose venue hosts sports, exhibitions and live entertainment – as well as the occasional film crew. The structure is even more impressive in evening lighting so make sure to check it out after dark as well.

Scene: Season three begins on a happy note as Lance holds a press conference to announce the new low levels of crime in the city – and to give credit of this for the Arrow. The interior of the stadium can be seen later in season 5 when Team Arrow is getting ready for the music festival. 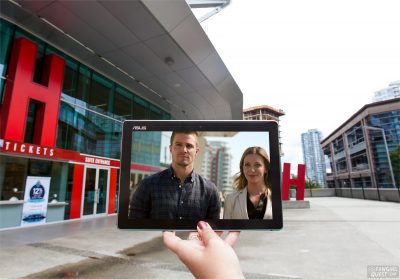 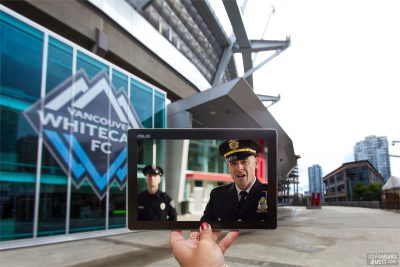 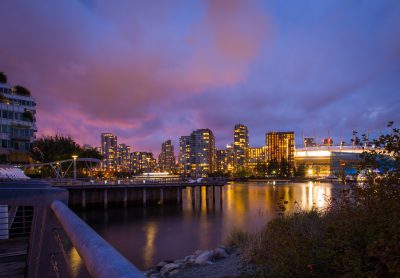 Vancouver skyline just after sunset and BC Place Stadium all lit up on the right.

We’ve been in Vancouver three times now and yet, we’ve never made it past the steps of the Vancouver Art Gallery. It’s definitely on our bucket list though, with its extensive exhibitions. They’ve also paid special attention to First Nations artists which makes it an even more interesting place to visit.

Scene: Vancouver Art Gallery has been used a lot in the show, both for exterior and interior shots. It has served many roles, from Starling City Superior Court to the Mayor’s Office. Check out the map for a full list of episodes and scenes! 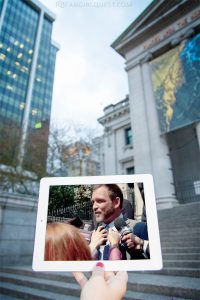 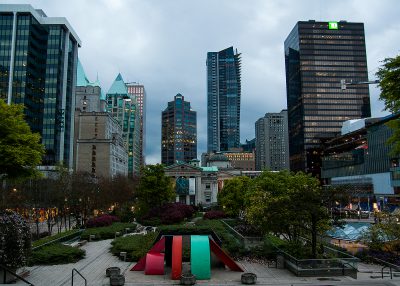 Located in the heart of Robson Square, Vancouver Art Gallery is easy to find in Downtown Vancouver

This is one the rare instances where a locations serves the same purpose in the show as it does in real life. New Westminster City Hall is an acting city hall, complete with a mayor’s office, city council meetings and city departments.

Scene: As Star City Hall, this location made several appearances in season five when Oliver was the mayor of Star City. Check out the map for a full list of episodes and scenes! 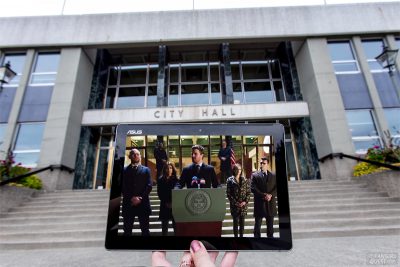 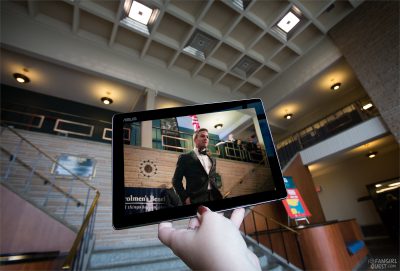 The 700ft long pier in North Vancouver offers spectacular views of the city as well as North Shore. The area around Burrard Dry Dock Pier also offers an array of shops and restaurants as well as a hotel right on the waterfront.

Scene: It is at the end of the pier where the statue for Black Canary is unveiled and Church’s goons attack just as Oliver is giving a speech at the unveiling. Later on, Black Siren sets up a meeting with Oliver only to be captured. 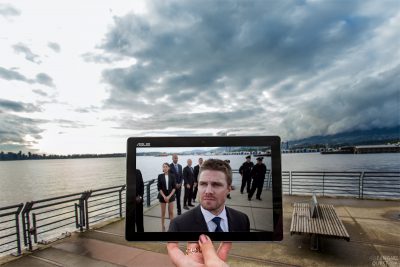 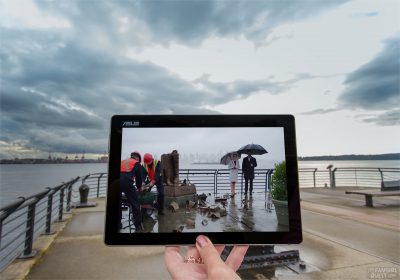 Like pretty much every production in Vancouver, Arrow is no stranger to Riverview Hospital. The abandoned mental hospital has served more roles than we can count. On our last visit, we even ended up on the Deadpool 2 set, completely by accident!

You can read more about Riverview Hospital in our full article here.

Scene: In season four, the team is trying to sneak inside a prison building and Lance creates a distraction to get them in. Later on in season five, the new Team Arrow gathers for a team exercise that doesn’t quite go as planned. 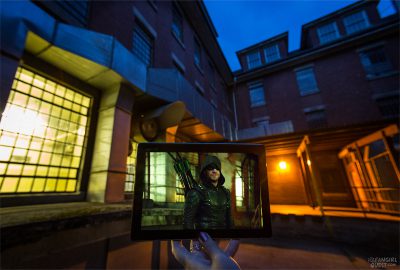 Scene: It’s here that Prometheus is holding Susan Williams captive and the team enters to rescue her. 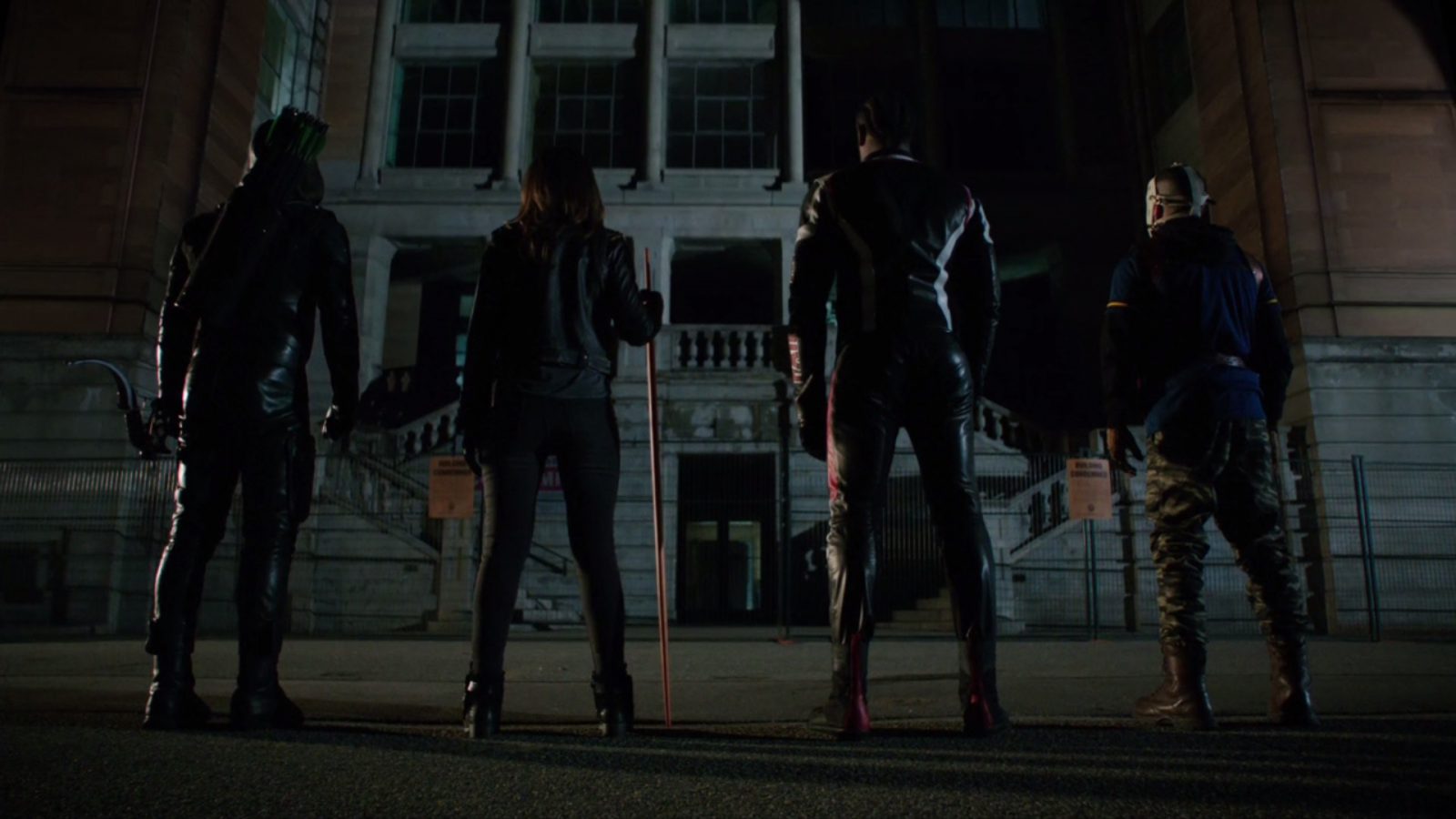 Part of Hastings Park, Il Giardino is one of the most elaborately designed gardens in Vancouver. The area has a large population of Italian immigrants who came together to raise the funds needed to build the park. Pay special attention to the detailed faces in the fountains and walls.

Scene: China White, Carrie Cutter, and Liza Warner have escaped prison together and head to a “cemetery” for a hidden money stash. The team follows them and a fight ensues. Fun fact: the crypt where the money is hidden doesn’t actually exist, but was a set built behind the fountains in the middle of the garden. 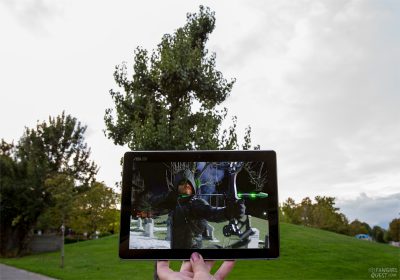 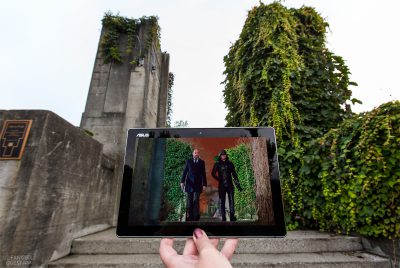 It may just be a street corner, but for some reason it seems to be popular among TV productions. Both Arrow and The Flash have used this plaza several times and even Legends of Tomorrow and Travelers have made appearances.

Scene: Check out the map for a full list of episodes and scenes! 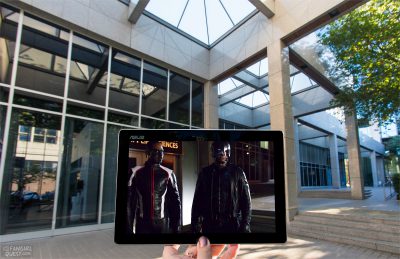 For our last featured location you have to venture quite far outside of Vancouver but trust us, it’s worth it. The city of Victoria on Vancouver Island is not only the capital of British Columbia’s but one of the prettiest cities we’ve ever visited. The harbor area is beyond charming, there are beautiful lush gardens to visit and whale watching cruises are almost guaranteed to have sightings. You can get to Vancouver Island by ferry, or if you’re feeling a bit more adventurous, by helicopter like us!

Just a short drive from the city is Hatley Castle. In addition to serving as the Queen mansion in the first season of the series it’s also made an appearance in a few X-Men movies and latest in Deadpool as Xavier’s School for Gifted Youngsters. 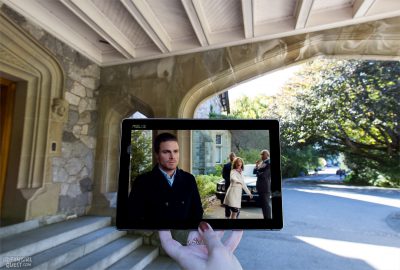 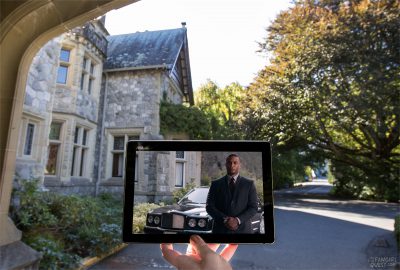