Loki Cosplay Competition At The Premiere Of Thor: The Dark World

Movies we adored: 12 Years a Slave 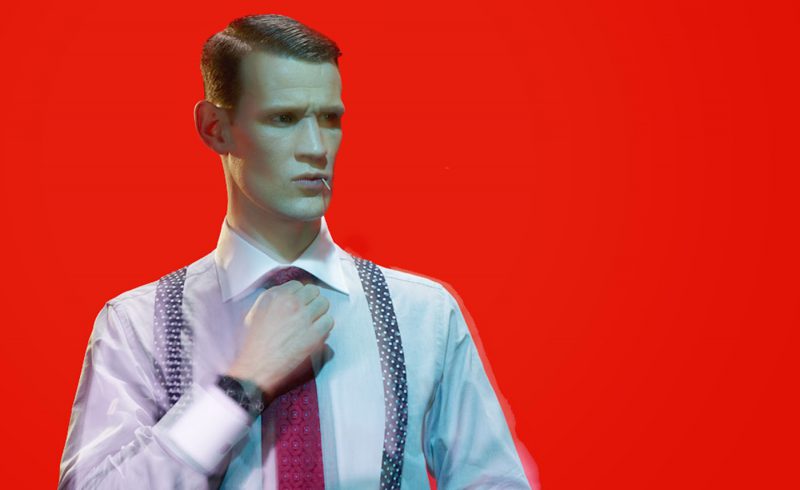 “They’ve made a musical out of American Psycho..? Really?“ Those were our first thoughts when we realised there’s a chance to see Matt Smith on stage. But already during the first couple of scenes we forgot our doubts completely.

During the interval, after having seen only half of it, we were tweeting things like “this is one of the best things we’ve ever seen on stage.” And we’ve seen plenty. American Psycho is gripping, entertaining, breathtaking and simply douchetastic. You laugh at the shallowness of the characters while helplessly trying to resist falling in love with each and every one of them (you’ll fail).

Matt Smith, who has never sung or danced before, manages to pull both off beautifully. But that’s not the only thing he succeeds in: after all the horrible stuff his character Bateman does (or doesn’t do), you still deeply care for the dude and wish nothing but the best for him.

It’s extremely hard to shake American Psycho off. It gets under your skin and won’t leave, and all you want to do is to go back, see it again, just to find out if that would stop the itch while knowing it probably wouldn’t.

We booked our tickets as curious Whovians, but left the theatre as mindblown fans of the whole production and cast. Absolutely fantastic. Bravo, thank you.

Bonus points and hilights: The stage design – wow. The card song – omg. Meeting some of the cast afterwards – thanks for being such sweethearts!

What we want: THE SOUNDTRACK. Dear folks of Almeida: this needs to be a soundtrack. As soon as possible. Look, we’re on our knees here.