Oscars 2016: The Ultimate Drinking Game For The Gala Night

Oscar Nominees 2016: Which Ones To Watch? 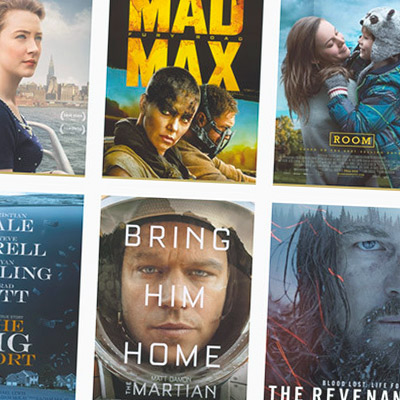 We have a tradition of watching as many of the Oscar nominees as possible before the actual gala. Then of course, we all need to pick the ones we think are going to win each category. Afterwards, we’ll count points. During, we play this Oscars drinking game.

But I understand not everyone is obsessed with it all to the same extend as us – not everyone wants to see all the nominated films. And that’s totally a-ok. You are allowed to just pick and watch one or two you’re curious about. But how do you choose? Is it the cast, is it the topic, is it the genre? Which one would you watch with a boyfriend or a girlfriend, with your parents, with a group of friends?

Hope you enjoy – let us know what you think in the comments below!

45 Years
Nominated for: Actress in a Leading Role (Charlotte Rampling) 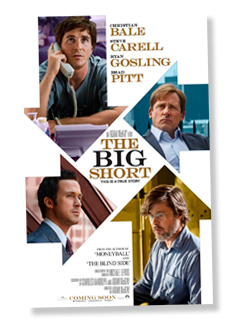 Dat cast. Look at that cast. It’s a group of incredible performers, which means you might stay entertained, even if you don’t understand any of the Wall Street talk. (There’s a lot of it.) 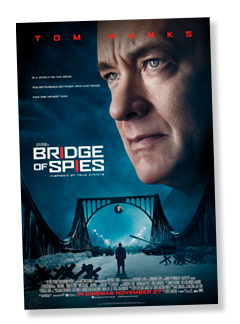 Tom Hanks and Mark Rylance under directions from Steven Spielberg. Rylance is FUN! No earth-shattering surprises, but a great story and quality, well… everything. 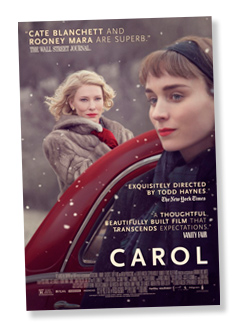 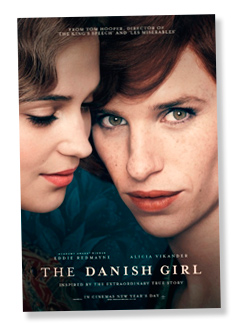 Ow. My heart. Not everyone agrees with this, but this film might actually change a world a little bit. Read our full review here. 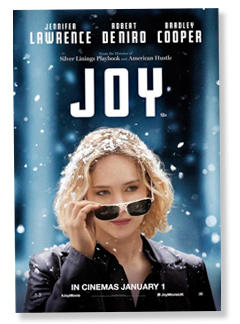 Joy
Nominated for: Actress in a Leading Role (Jennifer Lawrence) 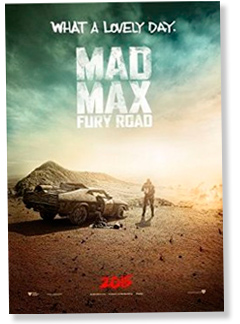 Of all the Oscar nominees with several nominations this is by far the most (happily) surprising. Who would’ve thought a Mad Max film climbs all the way to the top of our favorite films of the year list? Well, it did. We actually went to see it several times on the big screen. You’ll need a bit of sense of humor to really enjoy this. Includes exactly 0 boring moments. 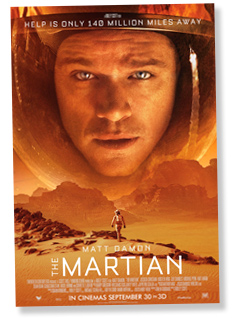 Matt Damon (to us at least) is so annoyingly likable. No wonder we’ve fictionally spent billions to save him from distant places and trouble. Good giggles, nerve-wrecking space moments. 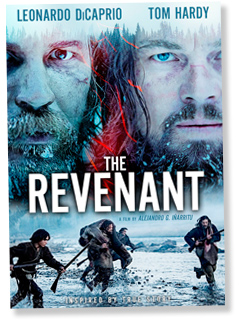 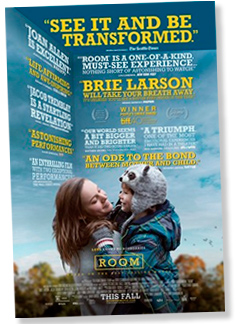 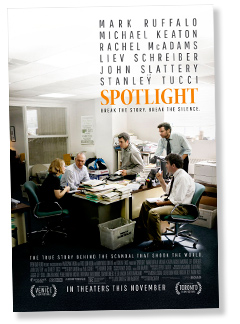 Oh wow. This is good. So good. Again, a super fantastic cast acting out an important story from our not-so-distant past. Shocking, touching, entertaining. (Look at Ruffalo go!) 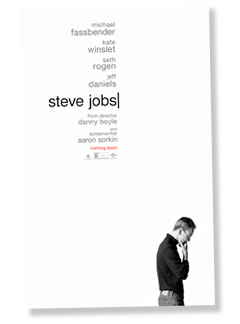 Hey, not bad. The reviews haven’t been so great, but what do you know? To us, it’s a genuinely entertaining flick with some great acting. How is it possible for Fassbender to transform into all these different characters so well?!? 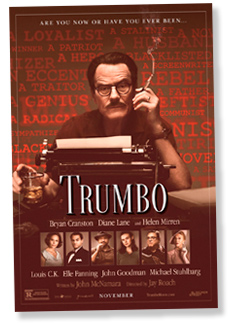 Trumbo
Nominated for: Actor in a Leading Role (Bryan Cranston)