Hey, another theatre post! We have so many travel articles to write from the Movie Roadtrip and even on a few trips we’ve done after that, but since we don’t want you to miss out on this good West End stuff, we’ll get these things with a deadline out of the way first.

A little less than two weeks ago we saw The Libertine starring Dominic Cooper. Now, as we made our way back to London again for the International Screen Tourism Conference, we again reserved some time for theatre. This time, a musical called The Last Five Years starring Jonathan Bailey and Samantha Barks at the St. James Theatre. 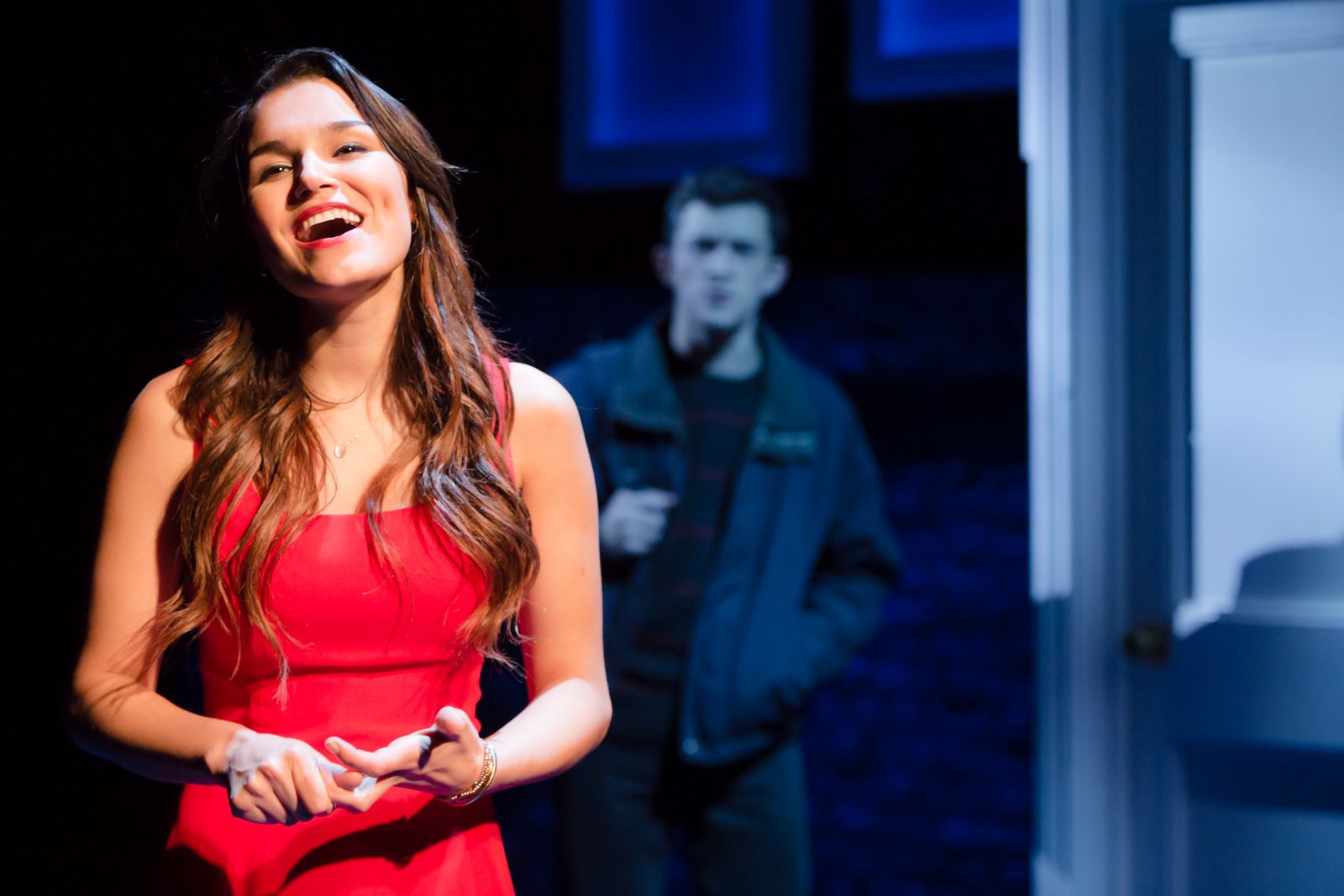 We weren’t familiar with the story beforehand, but it was the cast that made us gravitate towards this play like magnets to a big junk of metal. I’ve been a fan of Jonathan Bailey ever since the first season on Broadchurch and we’ve since seen him on stage with Matt Smith a few years ago (and met him afterwards in the lobby holding a bowl of soup) and more recently, on Doctor Who.

Samantha Barks sang her way into our hearts as Éponine on Les Misérables the movie which we both love and adore… so we just had no choice. We had to see this thing.

The Last Five Years will tug at your heartstrings with a story of two people in love, in a complicated way — try timelines traveling in opposite directions! For almost the full duration of 90 minutes you’ll only ever see one or two pieces of props, the band in the background and one of the actors singing solo.

(Except for that one bit, but no spoilers!)

But oh, it’s all so lovely. The songs are catchy and made us laugh out loud many times, while some of the all too familiar relationship troubles and the heartbreak will tug at your heartstrings. Like, dude, this is why we’re forever single.

Sadly, Barks had fallen ill so we didn’t get to see her this time, but her understudy Sullivan Mac did a great job, so we weren’t completely bummed out by missing out on one of our favourites. 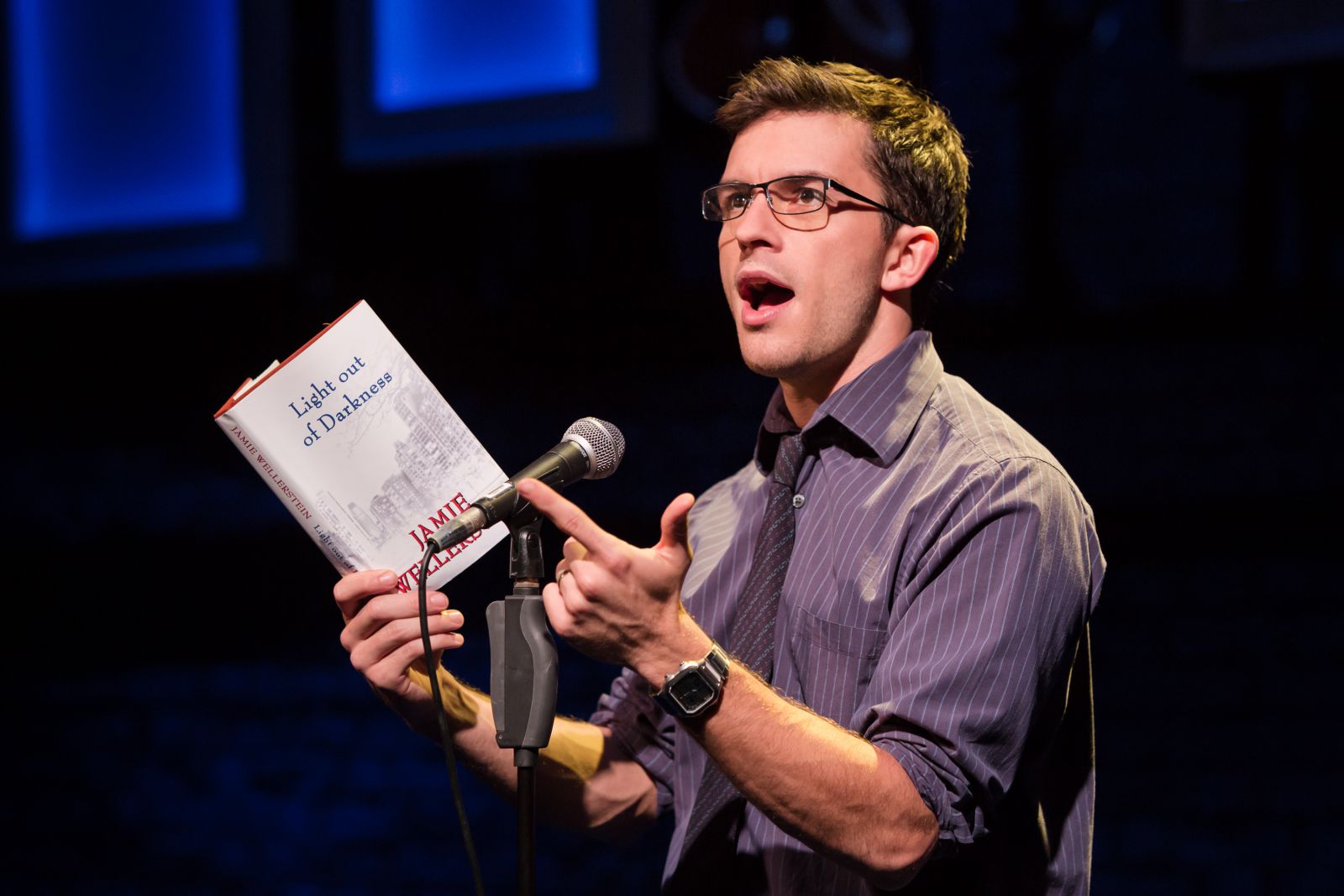 Once Bailey entered the stage and started belting out the tunes, which I totally knew he was capable of but somehow had forgotten, I turned to Satu and imitated this gif. Perfect for the occasion.

Afterwards, we did what we usually do: the stage door. We had gotten a sceneframe of Samantha printed, but since she wasn’t there to sign the photo, we had to settle for a lovely chat with her co-star.

Oh, the misery, you guys. What an utter bummer. He’s only just one of the most adorable people we’ve ever met. 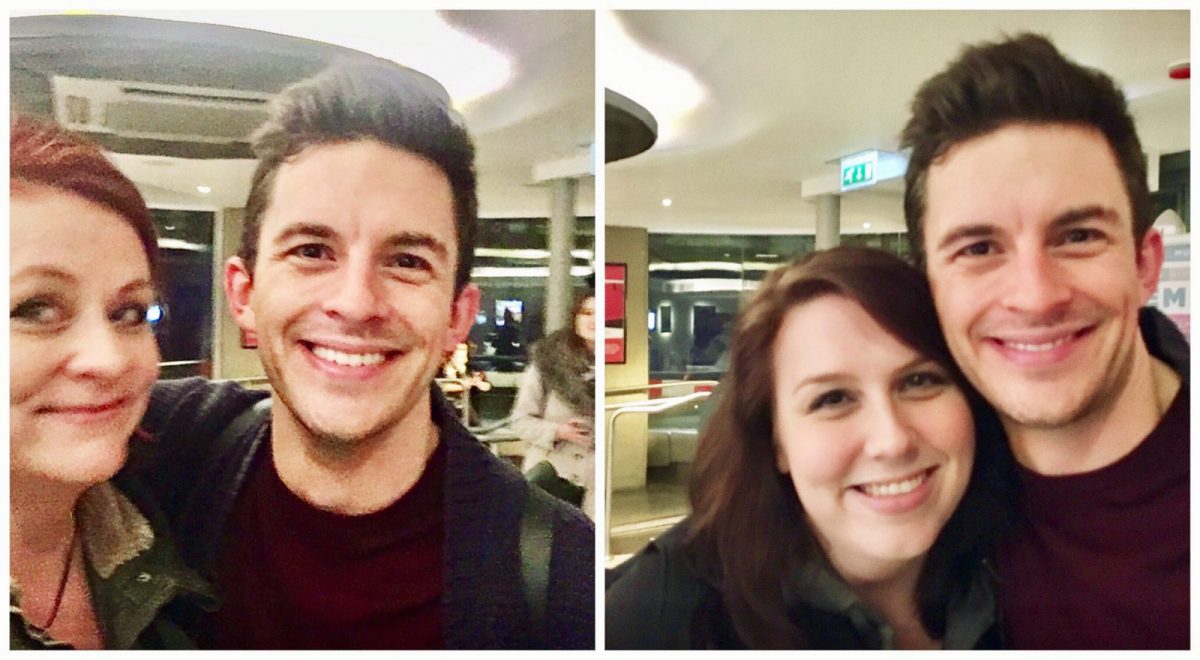 Tiia and Jonny, Satu and Jonny.

We have got to make our way to Clevedon some day soon so we can sceneframe his Broadchurch character and get the thing signed. But that’ll be a whole new travel story for another day… 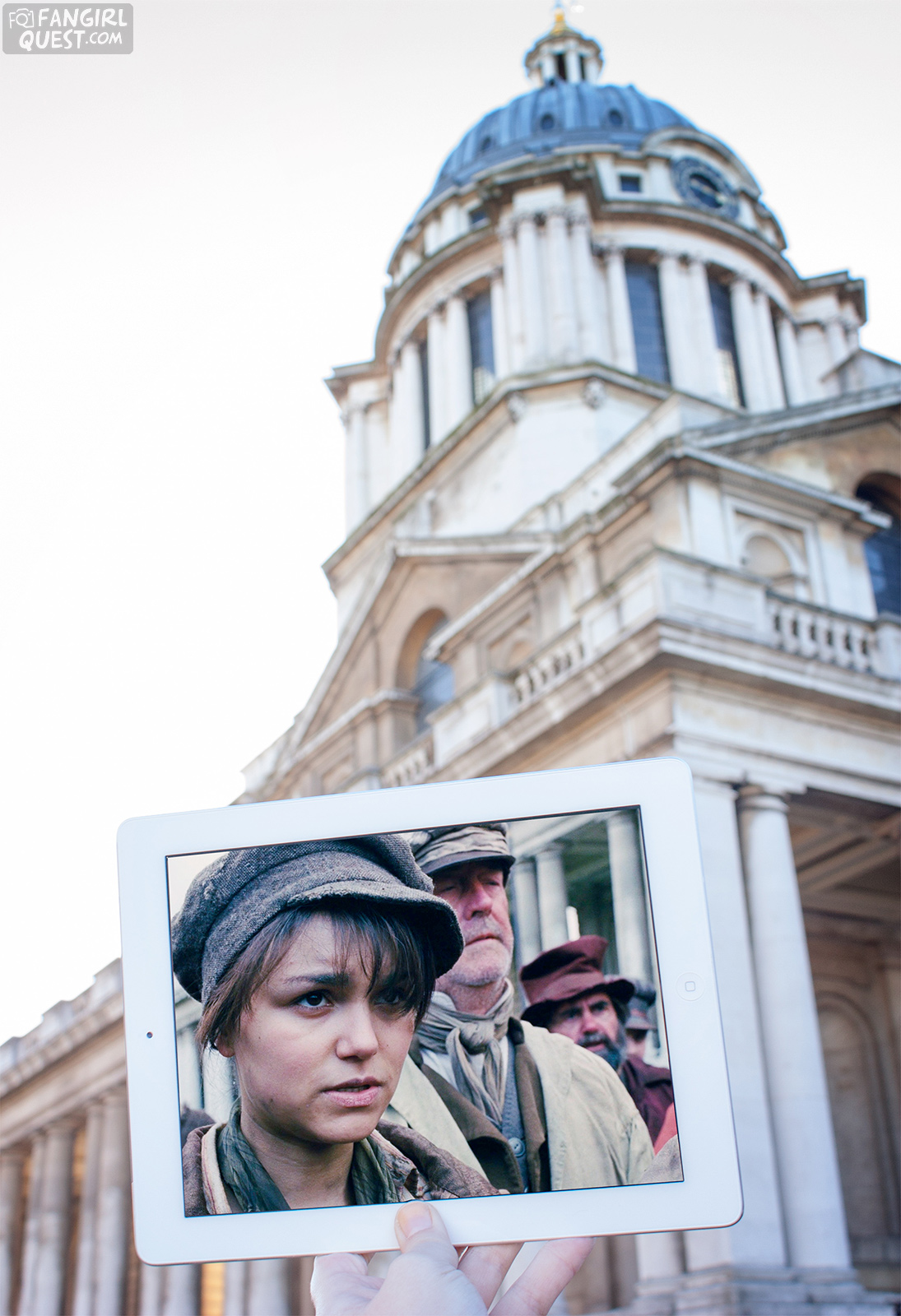 Samantha Barks as Èponine in Les Misérables, on location at the Old Royal Naval College in London.