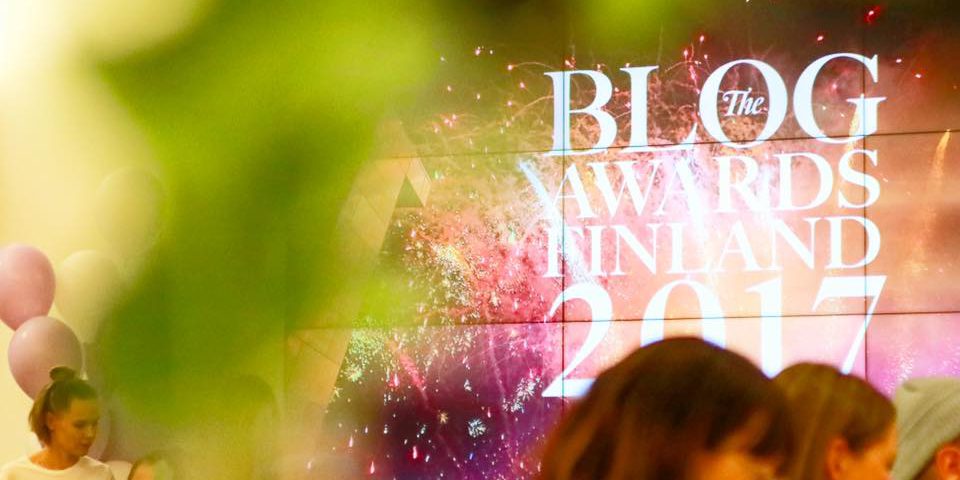 Yesterday we attended an exciting breakfast event at the headquarters of A-Lehdet, the third biggest magazine publishing house in Finland: it was time to find out who they’ve nominated as the best online influencers in the Blog Awards Finland this year. To be honest, we had an inkling of our nomination beforehand (getting invites to the event and all), but we were still sort of nervous and excited as we walked in with a bunch of other online influencers and journalists. 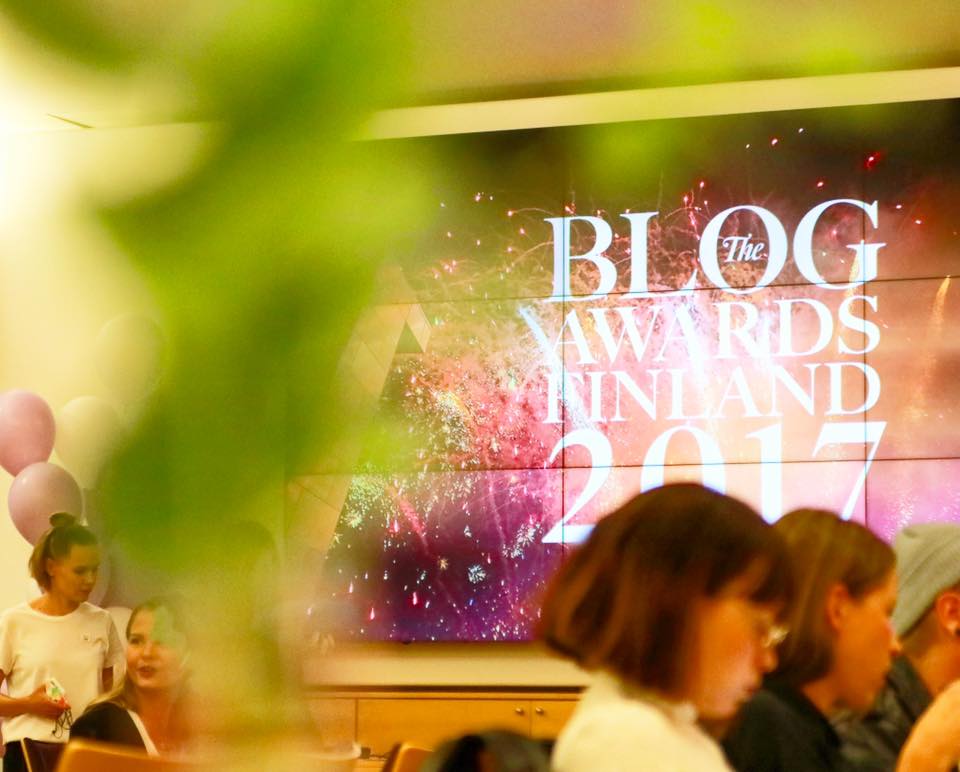 And there it was: our nomination on the screen. The category of Travel Blogs only had three nominees which was a big surprise. We were accompanied by two such amazing channels (Fall Into Finland and Timo Wilderness) that losing will still be winning.

But to even get such an acknowledgment from a jury of professionals… wow.

This wasn’t one of those “get your followers voting” spam competitions which we hate a little bit (because hello, spam), no. This was a group of esteemed media professionals looking at all the beautiful, talented, popular blogs and channels in Finland and then picking their favorites for one reason or another.

The other encouraging thing here is that we’ve always felt like we aren’t part of the Finnish blog scene; like we haven’t really been identified as Finnish bloggers. Sure, we’re both 100% Finnish, born and raised, but since we started Fangirl Quest while living abroad and since the majority of our following comes from North America, Britain and the biggest European countries, it seems that we don’t quite always fit the category.

It’s like the Finnish media and instances like this sometimes simply forget that we exist. It doesn’t matter, since we’ve gotten plenty of recognition elsewhere (and honestly, 100% honestly, recognition isn’t why we do this).

The fact is we are actually two ladies promoting Finland to all the people around the world who follow our adventures. It might be true that we haven’t written about Finland that much, but we’re determined to work on that… once we get all the adventures abroad sorted out and documented :)

Whatever the case, whatever the reason for our surprising nomination, we’re extremely happy, humbled and proud. THANK YOU, BLOG AWARDS FINLAND 2017 JURY!

We can’t wait for the gala night and party in October!

PS: You can vote for your Favorite Nominee below! In case you want to vote for us, click on the image below, then our dorky faces. Fill in your email (“sähköpostiosoite”, yes really) and name (“nimi”) and just click Äänestä. Thank you!! :) 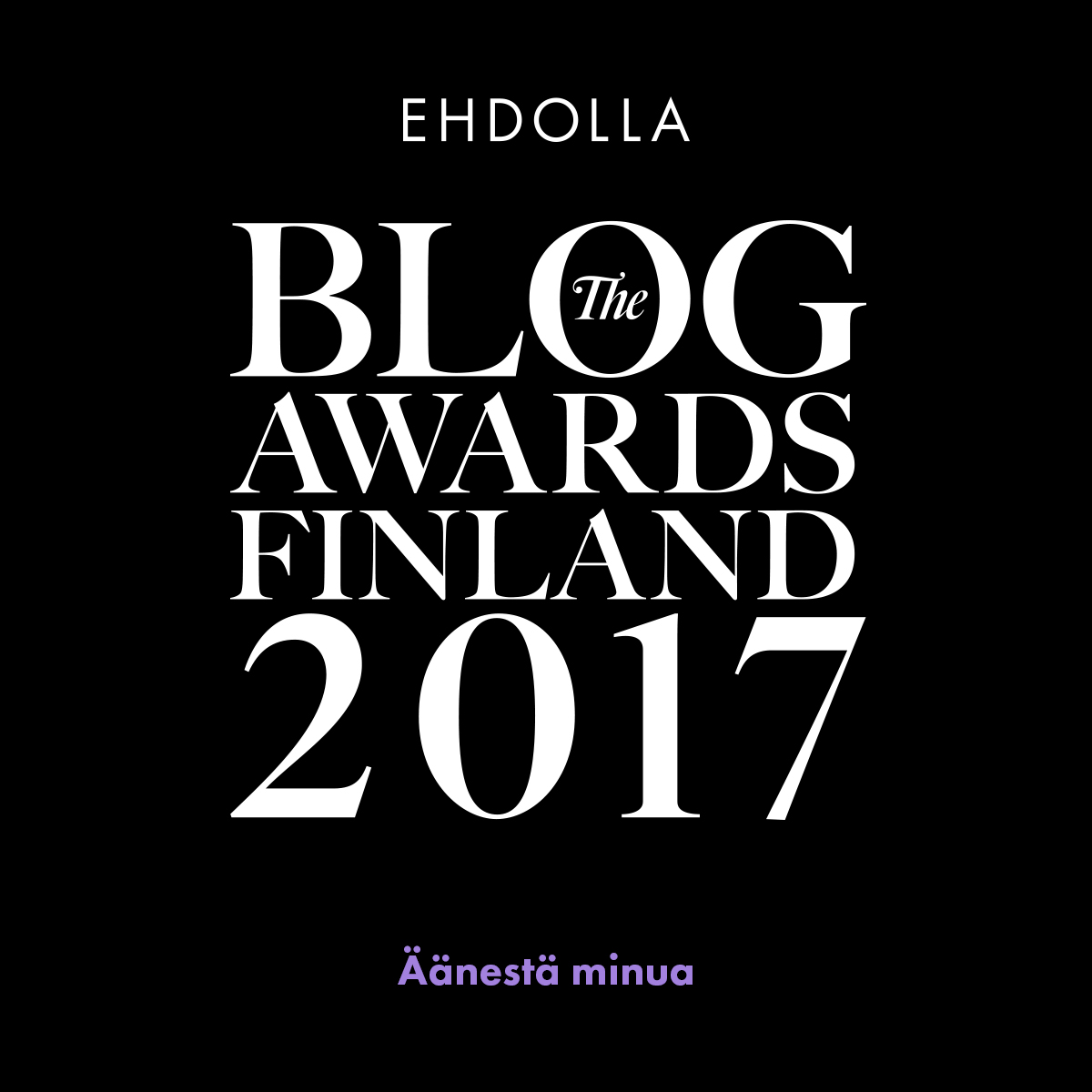 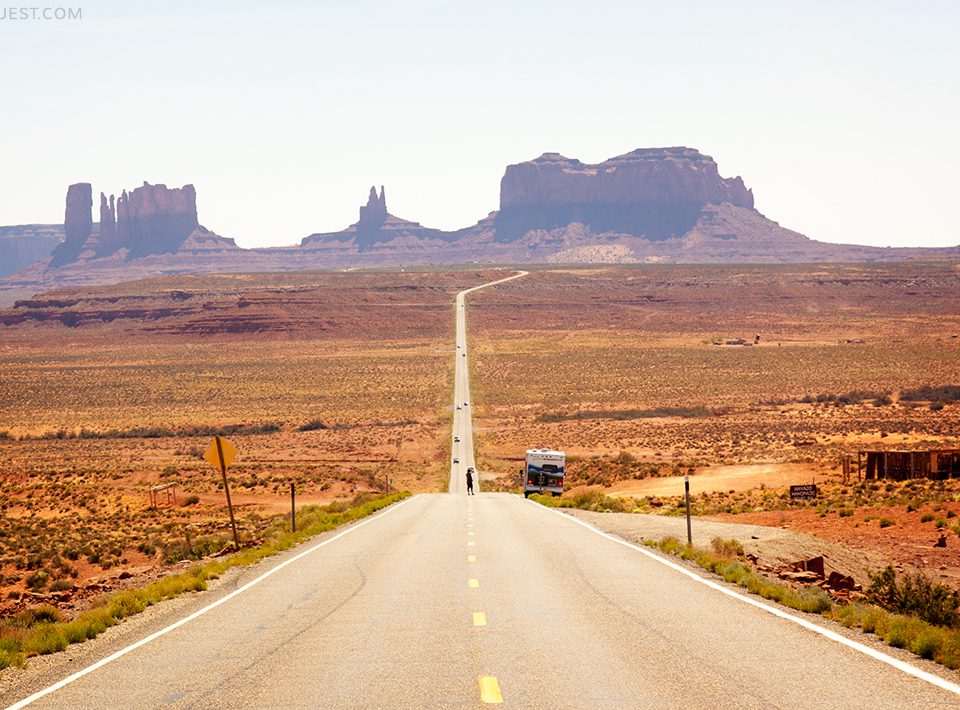 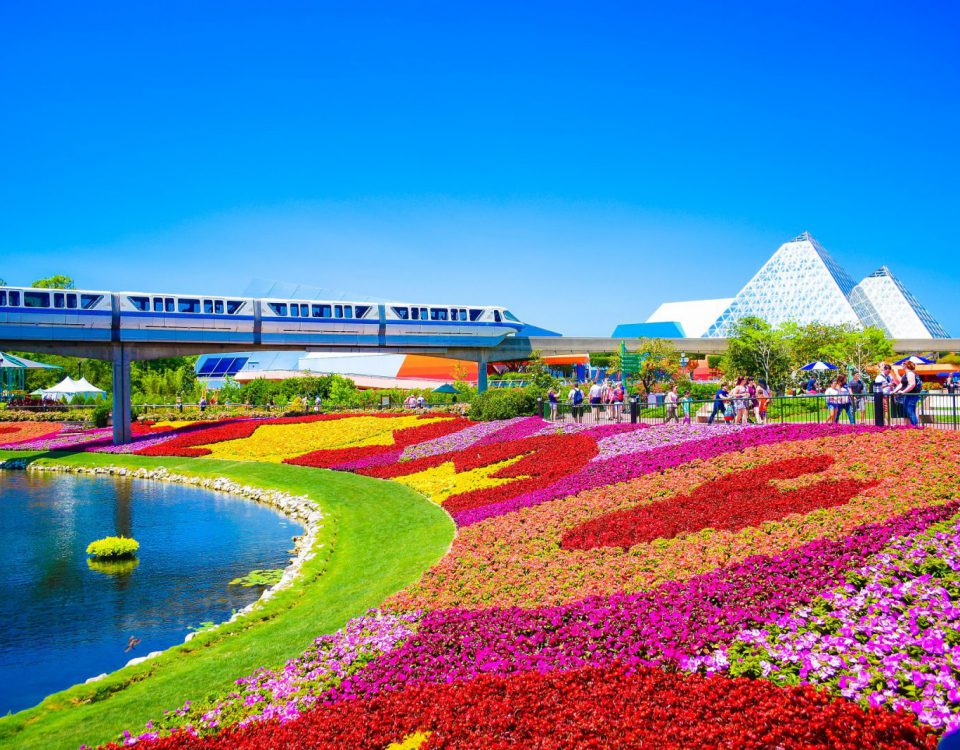