GERONI-YAY! Peter Capaldi’s first ever TARDIS ride is coming to big screens all over the world!

The premiere episode of Doctor Who Series 8 will be screened in cinemas globally from 23 August 2014.

“Last November the Doctor didn’t just conquer the world on television, he did it in the cinemas too. And like the show-off he is, he can’t resist another go. Capaldi is coming to get you!” says Steven Moffat.

More information on the official site.

We went to see this awesomeness being filmed a few times in Cardiff. Here’s a couple of photos to see what it was like!

See more set visit photos and reports in our blog under #Set visits! 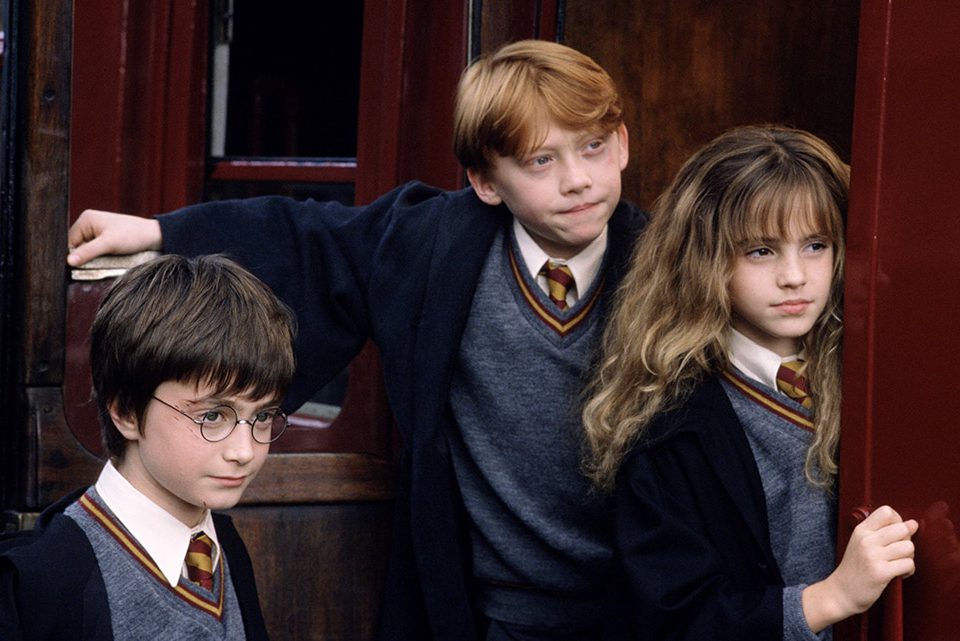 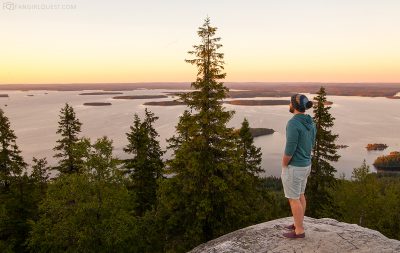 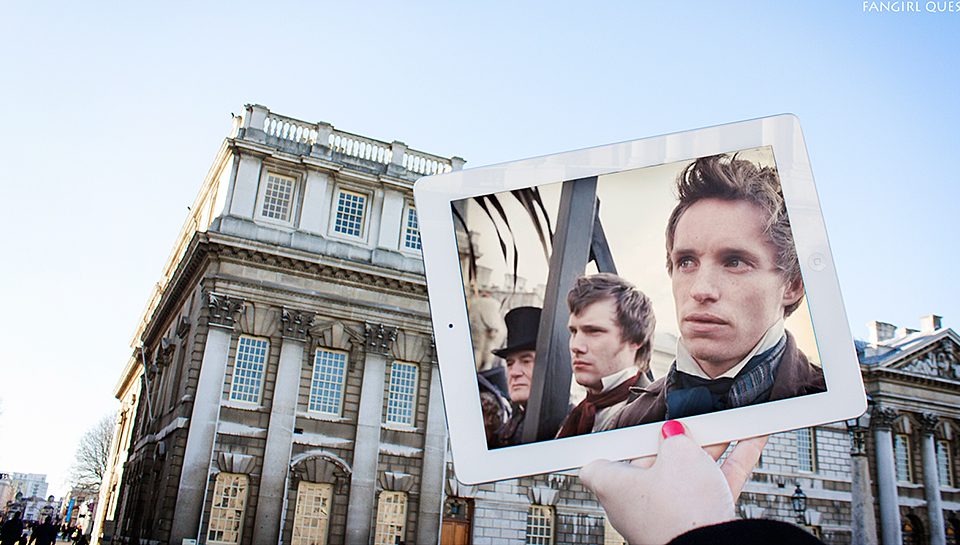