Game Of Thrones: The Best Experiences In Northern Ireland

I recently spent a day on film set along with (I can’t believe I’m actually saying this) Donald Trump. Also present in the stunning, several-thousand-euros-per-night hotel suite were ol’ Donald’s trusty aides, a bunch of filmmakers and other creatives and of course, Melania. So what was that all about?

The answer is of course: all this was related to the upcoming sci-fi film Iron Sky The Coming Race. Because these particular filmmakers… they really do the nuttiest, funniest things around here. 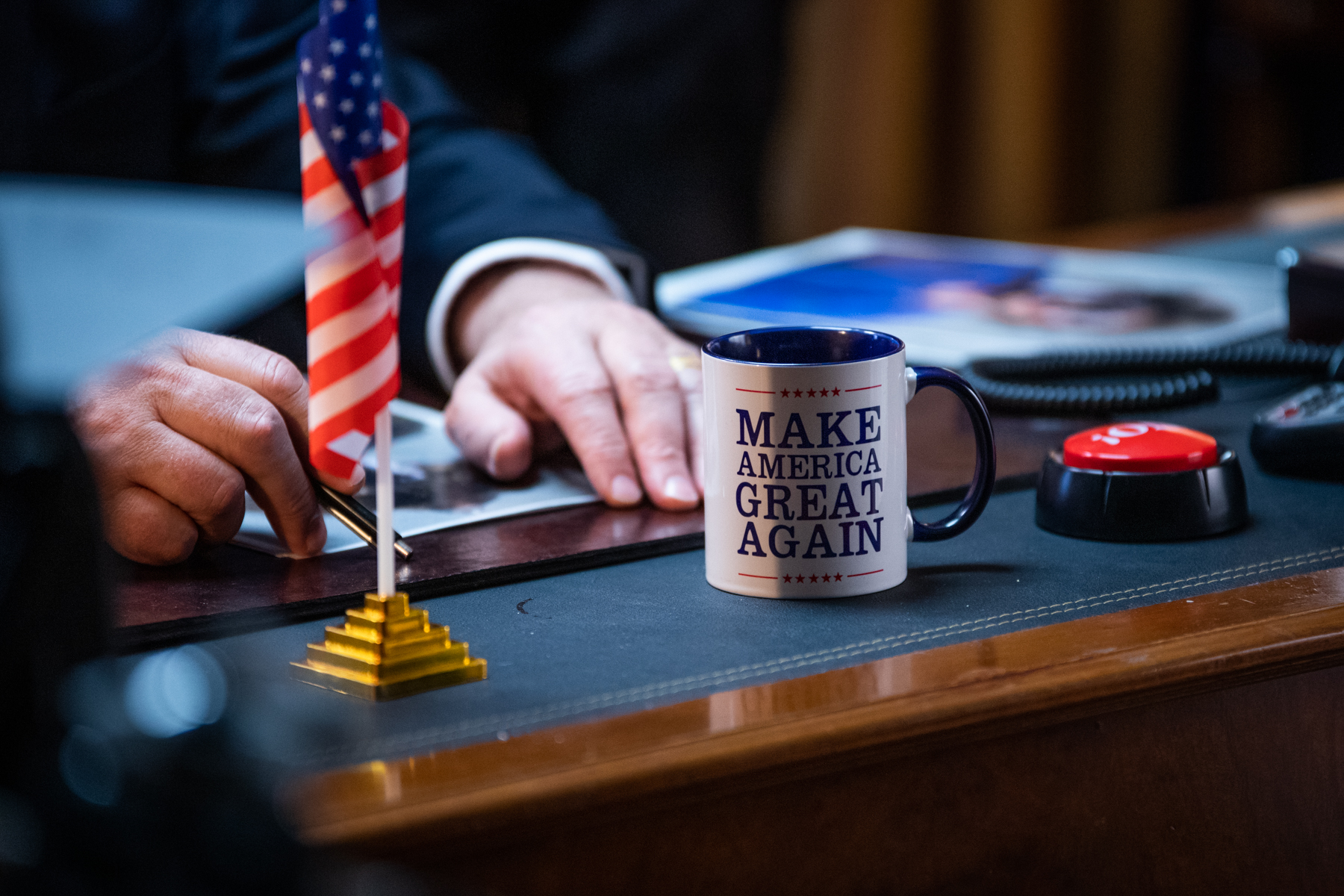 Iron Sky The Coming Race — directed by Timo Vuorensola— is described as “a dark science fiction comedy inspired by conspiracy theories”. It’s a sequel to the 2012 cult hit Iron Sky and much like the original, includes a lot of real life inspired characters, but also some great original ones. And even though we’re getting Hitler on a T-Rex and many, many famous leaders on the wrong side of history, the film comes with a “Trump free product” quarantee.

But how does the president feel about being left out? That’s what we found out just a couple of days ago when the final clip was published on Iron Sky’s YouTube channel. Watch below!

Even though we were obviously making a parody, I actually got chills walking into that room first thing in the morning with the Finnish version of Sir Trumpster staring back at me. The day, however, turned out to be pretty great fun with some talented, awesome creatives such as the director Marko Mäkilaakso (It Came From The Desert) and my dear team members from Blockbusters Gang.

A fancy premiere event in Helsinki next week!

In just a few days, on Wednesday January 16th, we’ll be attending the big-ass Iron Sky The Coming Race premiere event at Finnkino Tennispalatsi in Helsinki. Red carpets, fans dressing up to the theme and some preeettty good times (with cocktails!) are quaranteed. If you’re around here next week, do not miss this fun night out!! The tickets are available on Finnkino’s website and the official Facebook event page will keep you updated on the latest twists and turns on the fun-filled night.

To convince you further, here’s the latest trailer of the film and a few shots from the Trump video shooting day by yours truly.

Are you excited yet? Does it look ridiculous enough? GOOD. Exactly the way it’s supposed to look: entertaining, fun & fantastic! 😎 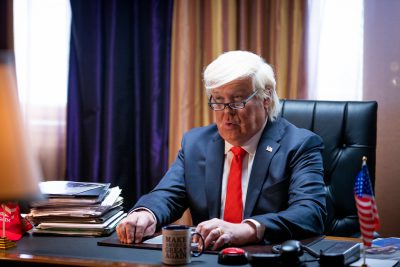 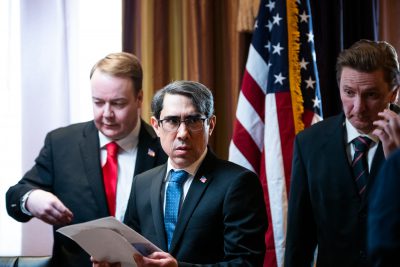 Trump’s confused aides getting ready to tell the boss the bad news. 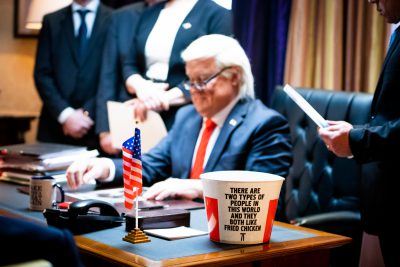 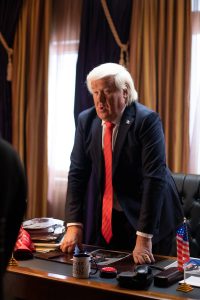 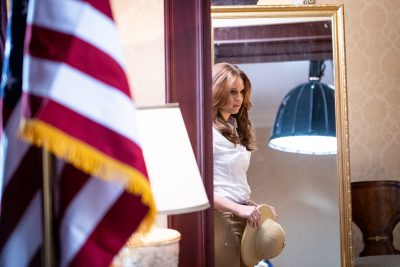 Melania Trump shows some attitude in the clip. 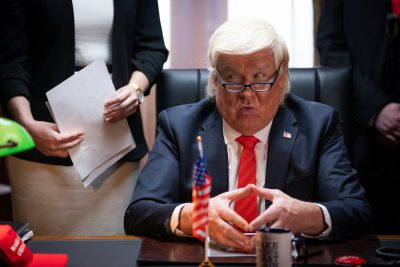 Donnie does not approve. 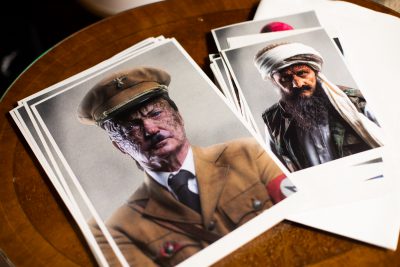 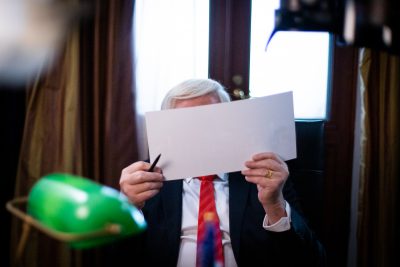 Trying to spot himself in the group photo.