Gishwhes (As We Know It) Is Over

GISHWHES 2017 BEGINS TODAY: The Best Week Of The Year Is Here!

2015: Take a photo exactly at noon on a given day, dressed up as a well-known scifi character "tourist".

Hey hey hey! As many of you know, we take part in this crazy, fantastic, amazing, international competition every single year… and in a few hours, it starts again. The best week of each year! The time for explosive creativeness and fun times around the clock! Gishwhes 2017 is here! 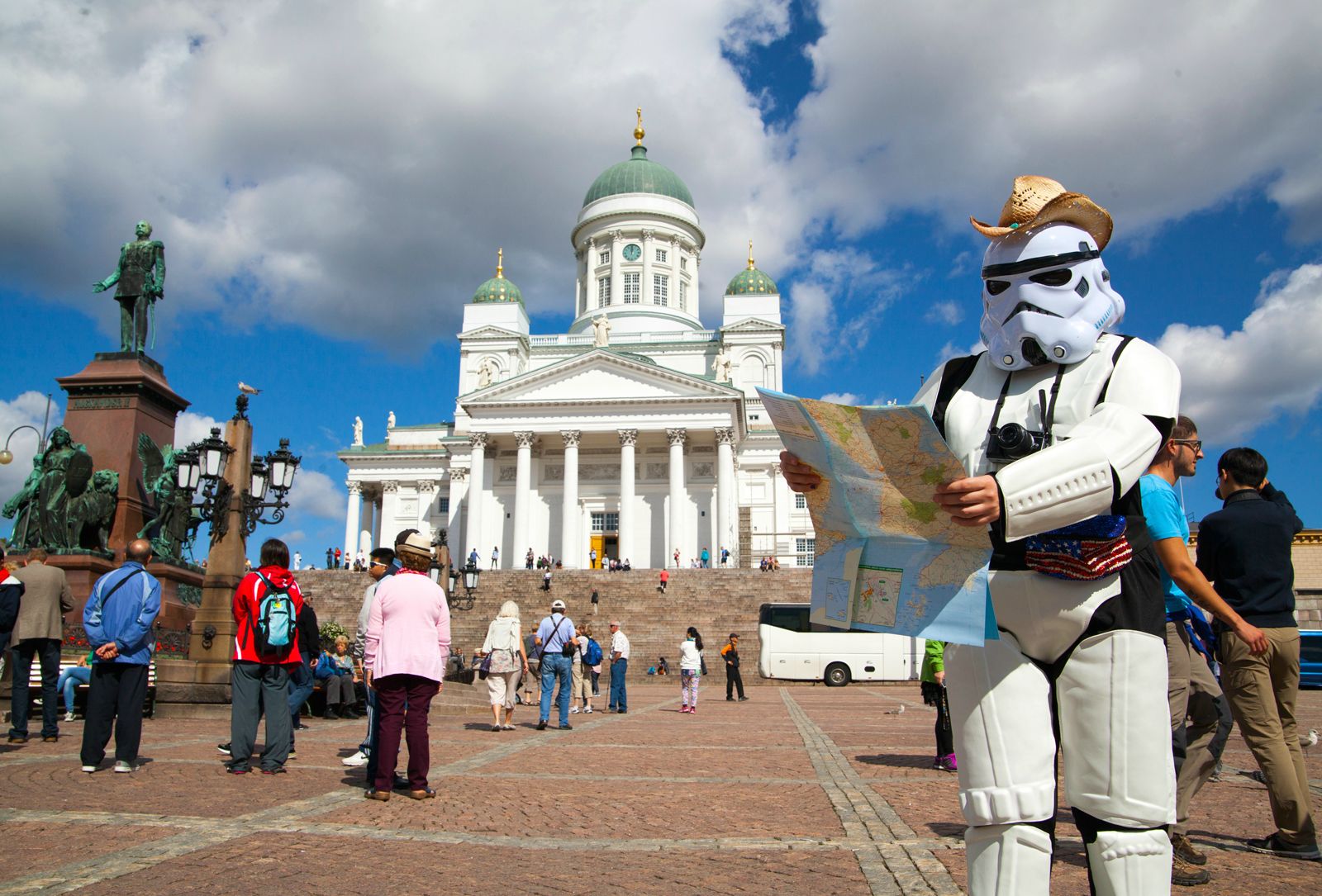 I feel like I’ve written about this competition a lot lately and that feeling isn’t so far off: just recently we published this quick quide to Gishwhes and we’ve also shared a lot of our photos and videos across our social media along the years.

And there’s more to come. We have our gishing pants on and there’s no turning back now!

Participating in Gishwhes 2017? Here be tips!

Since we’ve done this for years, we thought we’d share some of our best tips for anyone competing – first-timer, old-timer, anyone really. Some of these tips apply to life itself, we’ve noticed. Some of them necessarily don’t. Apply to life and gishing as you see best:

That’s it. A list of our best tips for Gishwhes 2017. We hope you found all this useful! Feel free to comment and share your own thoughts in the comments below.

Also, do come back for the full Gishwhes 2017 list after it’s been published on the official site. We’ll post it here to ease the server load and to make sure our friends and family can read through it and shake their heads in disbelief.

That’s it for now, sweethearts. We really need to get back to preparing our glue guns for the race, now.

GOOD LUCK, FELLOW GISHERS! WE’LL SEE YOU ON THE BATTLEFIELD! <3