The madness begins again on this week’s Saturday! A crazy, wonderful, international scavenger hunt starts again, and thousands of people around the world are spending their following 7 days taking peculiar photos and shooting really odd video clips for Gishwhes 2016.

Celebrities and politicians will be dragged into the middle of it, you will spot people in costumes and make-up all over the cities doing nutty stuff, thousands are donating blood, helping out people in need, building parade floats out of their cars, dressing up their children and pets in ridiculous outfits and writing emails to the prince of Liechtenstain.

What an Earth is going on exactly? The short answer is: we’re all taking part in Gishwhes, the international scavenger hunt founded by the Supernatural actor Misha Collins.

But what is this about exactly? Let me quote our Gishwhes article from last year:

The very short way of explaining it would be something along the lines of “doing crazy stuff for charity and for fun, while gaining points for your team”. But for those who have participated for several years, it’s become much, much more than that.

Here’s a few photos from last year’s competition. A serenade under a weeping willow played with a cheeto guitar, a game of croquet on the lawn of a historical site, a pigsty at home, a more restful highway rest stop, a fancy date with a taxidermy eagle own in a Michelin rated restaurant, Tiia parachuting off a plane dressed up as the Gishwhes mascot and the Supernatural Chevy Impala made out of sand. 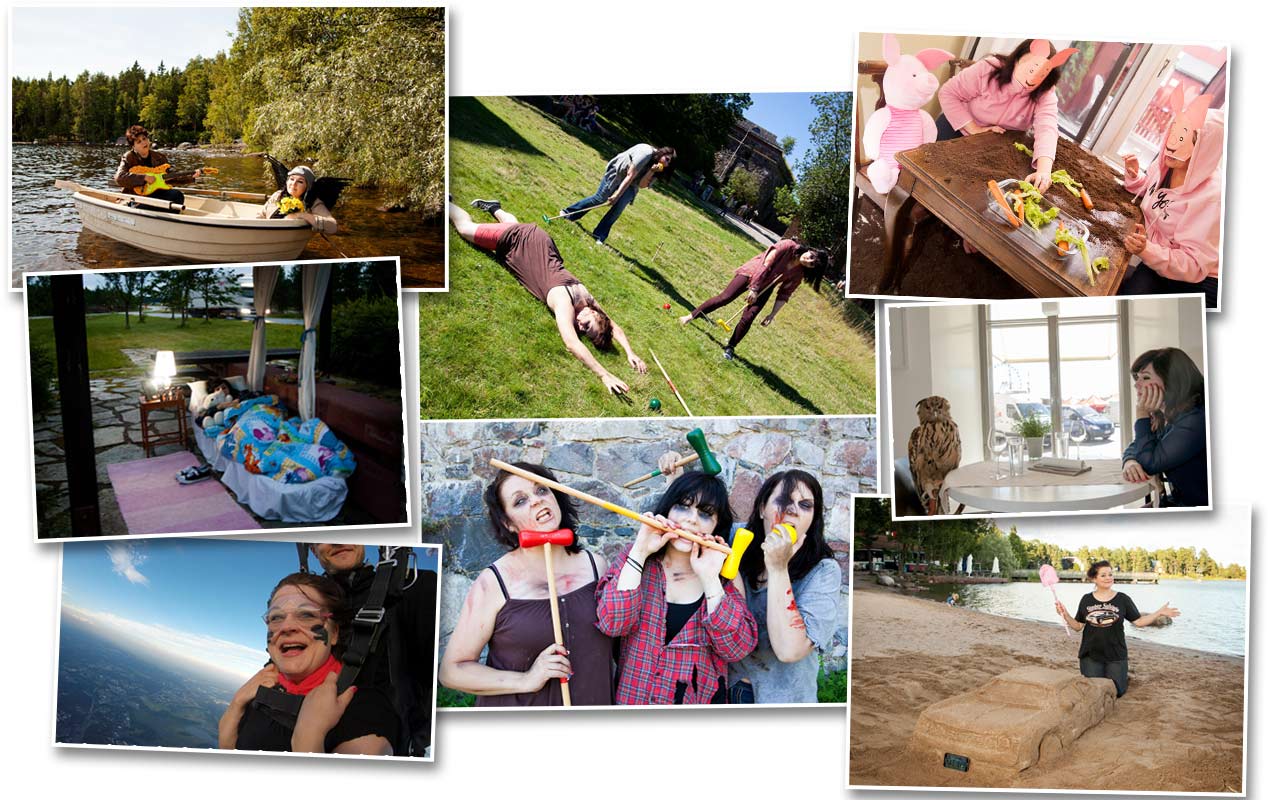 If you’re interested in the details, rules and photos of this crazy race, we recommend reading our complete Gishwhes guide as well as checking out the Gishwhes item list from 2015. It’s beautiful stuff, believe us! But also, pretty hard to explain to an outsider. To us, who do this every year, it all makes so much sense.

To us, Gishwhes is about having fun, finding inspiration in the people we meet and the incredible things we do; it’s about overcoming our personal limitations and getting rid of the pesky fear of performing in front of others. And as you can probably tell by these photos below, we’ve had our fair share of giggles during the years…

During Gishwhes contacts are important!

When you’re taking part in Gishwhes 2016 and it’s your first time ever, you’ll soon realize how important good contacts are to your team. You’ll possibly need people in the media, from different fields of work, experts in this and that, artists, celebrities, influencers… and of course, friends in all age groups. In exchange for helping out and having fun, these people often get some fun times or exposure through the images and videos in return, depending on how and why they’ve taken part in the first place.

We too, just like many other teams, will soon be looking for lovely helpers and contacts for our amazing team. You can follow our Team Scrumtrulescent’s Facebook page and leave us a message, if you’re looking to be a part of this abnosomely amazing week. (Yes, “abnosome” is a word, everyone in the Gishfamily knows this.)

So yeah. Next week is going to be crazy, but also crazy fun. We’ll be posting the Gishwhes 2016 Item List here as soon as we get our hands on it, as the servers of the official site tend to crash in the first moments of the race. So if you’re taking part and need to access the list as soon as it’s out… keep an eye on this space! :)

Good luck, fellow gishers! We’ll see you out there! ♥ 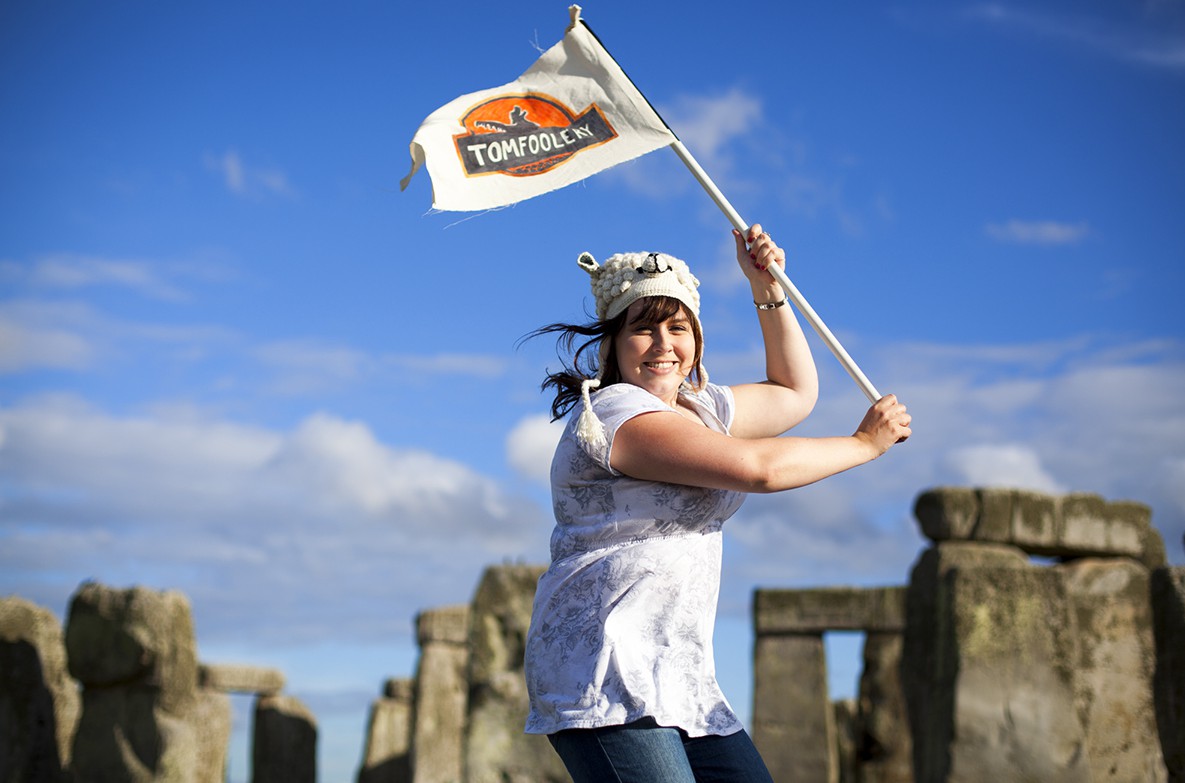