If you want to go North in Game of Thrones style, you really need to book a flight to Iceland. We did a lovely stopover stay of 4 days with Icelandair in 2016 and managed to discover a couple of Thrones locations as well as some sceneries from a few famous movies.

Unfortunately, the gods of weather weren’t very friendly during our stay which made things a lot more complicated, so we’re hoping to go again some day and confirm some of the rumored filming locations.

The effect Game of Thrones has had on Iceland’s tourism makes it the perfect example of the power of TV and film tourism:

“Ever since Game of Thrones first featured Iceland in season two, glimpses of the country’s frozen landscapes have lured mega-fans from around the world to the little island in the north Atlantic. The “Game of Thrones effect” has been cited as a key factor behind the remarkable growth in annual visitors to Iceland, from 566,000 in 2011, the year it premiered, to more than 1 million in 2015.”—The Telegraph

Expand the side panel with location info by clicking on the symbol on the upper left corner of the map!

Some of the blog posts inspired by our visit to Iceland and the Thrones locations. Feel free to leave a comment if you have any questions or wish for more information on any location or topic! 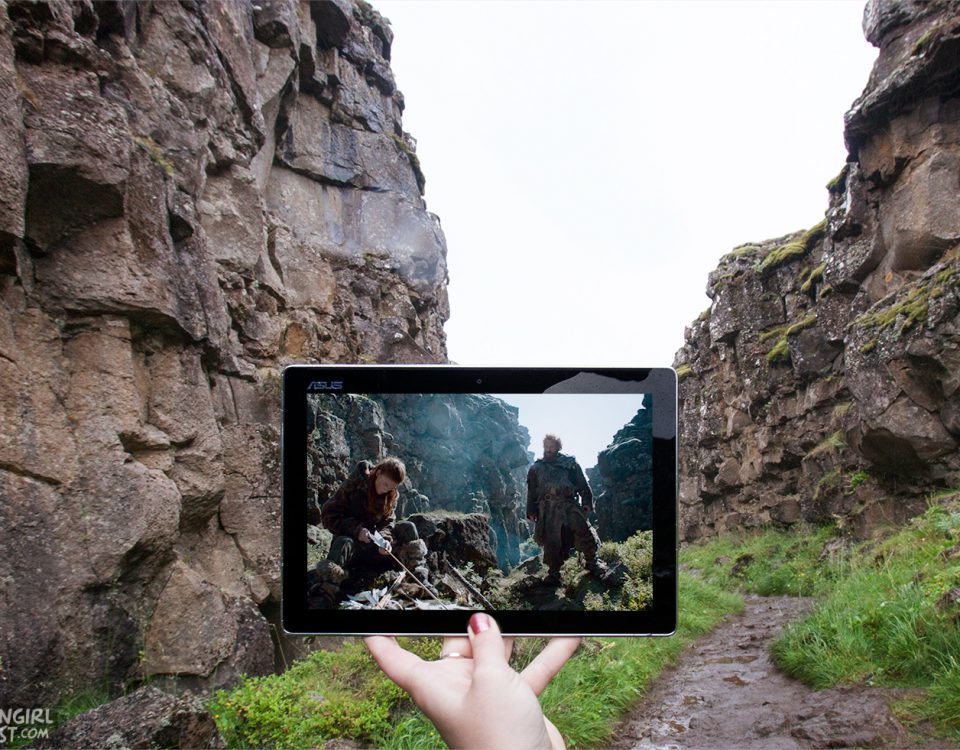 Finding filming locations in Iceland is hard. Especially when you need to find the exact same spots where something was filmed and not just the general […]
Do you like it?
Read more 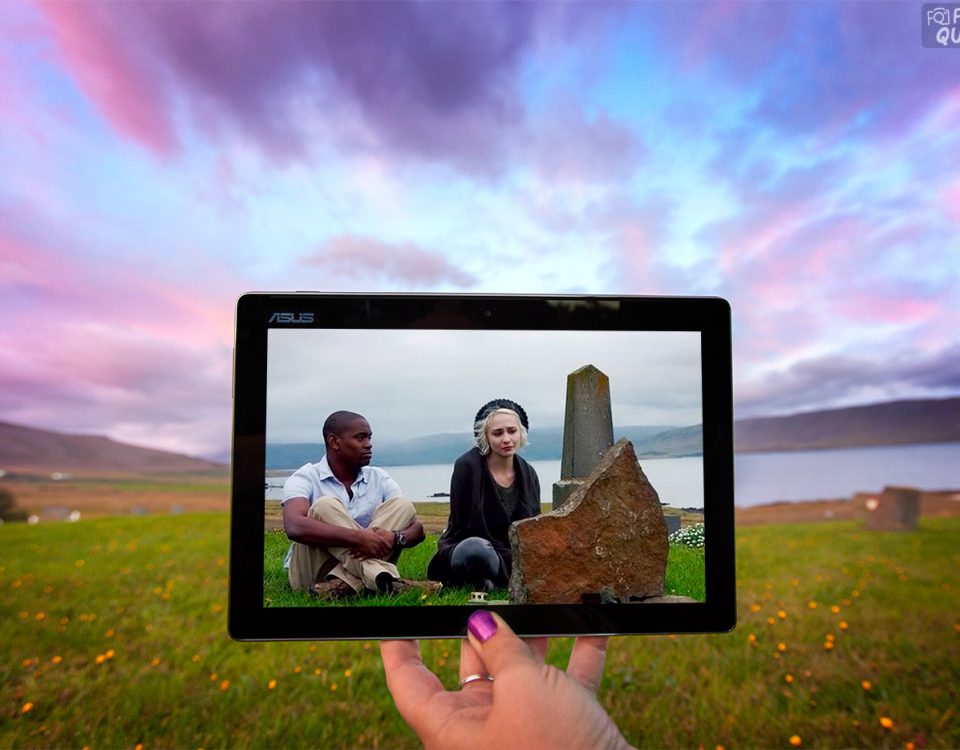 Day 23: Sunset At The Sense8 Church In Iceland

It took us a while to locate the beautiful Sense8 church in Iceland seen near the end of season 8, but it was worth the trouble. […]
Do you like it?
Read more 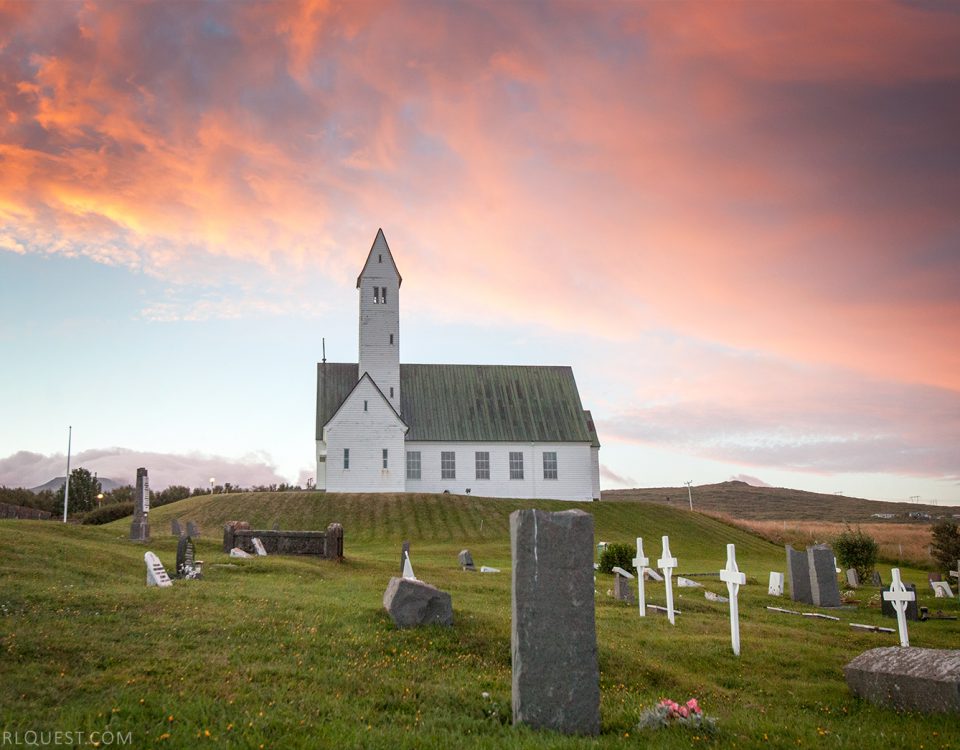 During our movie roadtrip 2016 we managed to visit Sense8 filming locations in Chicago and Iceland. It’s a brilliant, brilliant show by Netflix and you should definitely […]
Do you like it?
Read more
123
Next page

Game of Thrones' Iceland in photos

Some photos we snapped while visiting this stunning Thrones country.

Included in the photo gallery below are a few Sceneframing shots as well, but you can see all of them in this dedicated Game of Thrones sceneframing gallery, which we are hoping to update with more countries and locations in the coming months! 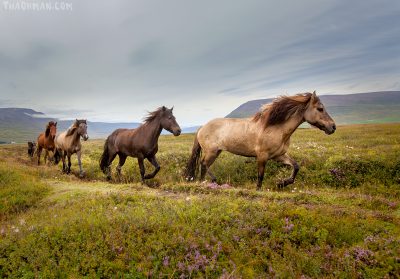 Our magical encounter with a huge herd of Icelandic horses. 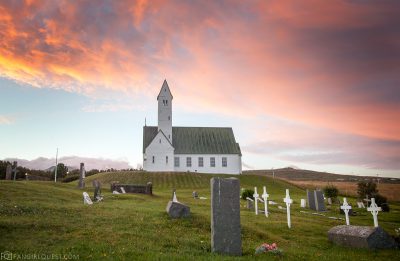 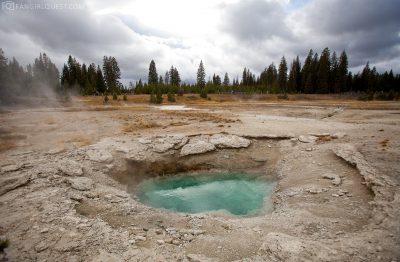 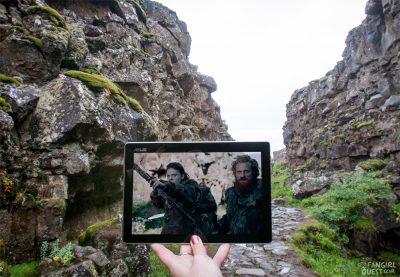 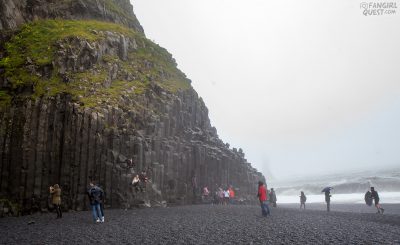 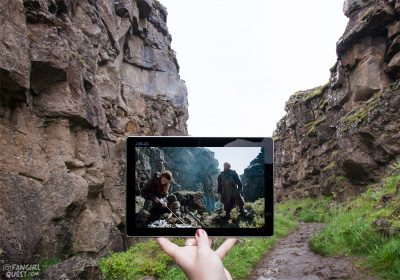 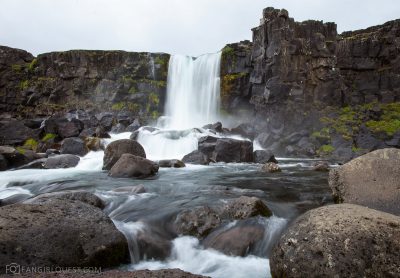 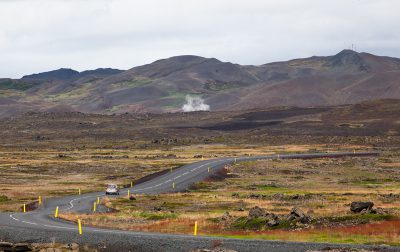 The view from Grjótagjá lava caves. 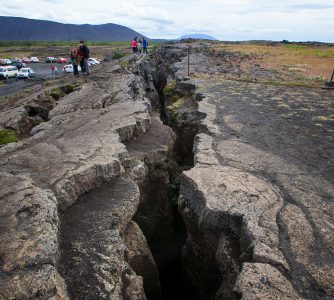 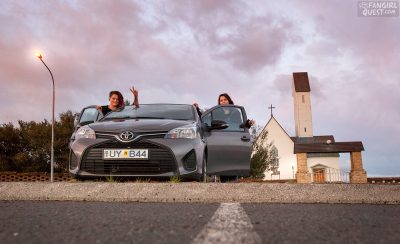 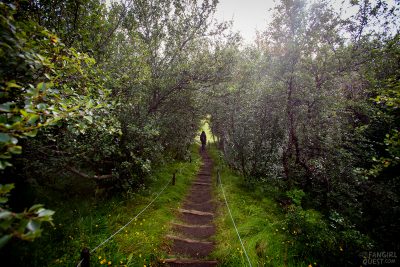 Back to Game of Thrones main page