We love the characters. We’re familiar with their personalities, faces, voices and manners. But how much does the choice of casting affect the outcome of a fictional character? Judging by these audition tapes the answer is “very much.”

We listed a few interesting examples of how sometimes a big part of the character already exists before they even start filming the show.

Aaron Paul for the role of Jesse Pinkman on Breaking Bad

Jared Padalecki for the role of Sam Winchester on Supernatural

Paul McGann for the role of The Doctor on Doctor Who

Cory Monteith for the role of Finn Hudson on Glee

(The actual footage used to exist but has since been removed. But here’s something nice for all of us, who are still sad about his passing.)

Plus, there’s this short clip of Benedict Cumberbatch and Martin Freeman doing a reading for Sherlock:

It’s not an audition tape, more like a bunch of screen test clips, but we simply couldn’t leave it out:

And to end this post with giggles, a hilarious clip featuring Steve Carell‘s Anchorman audition.

Do you have any favourites? Audition tapes, bloopers, interviews? Share below!! :) 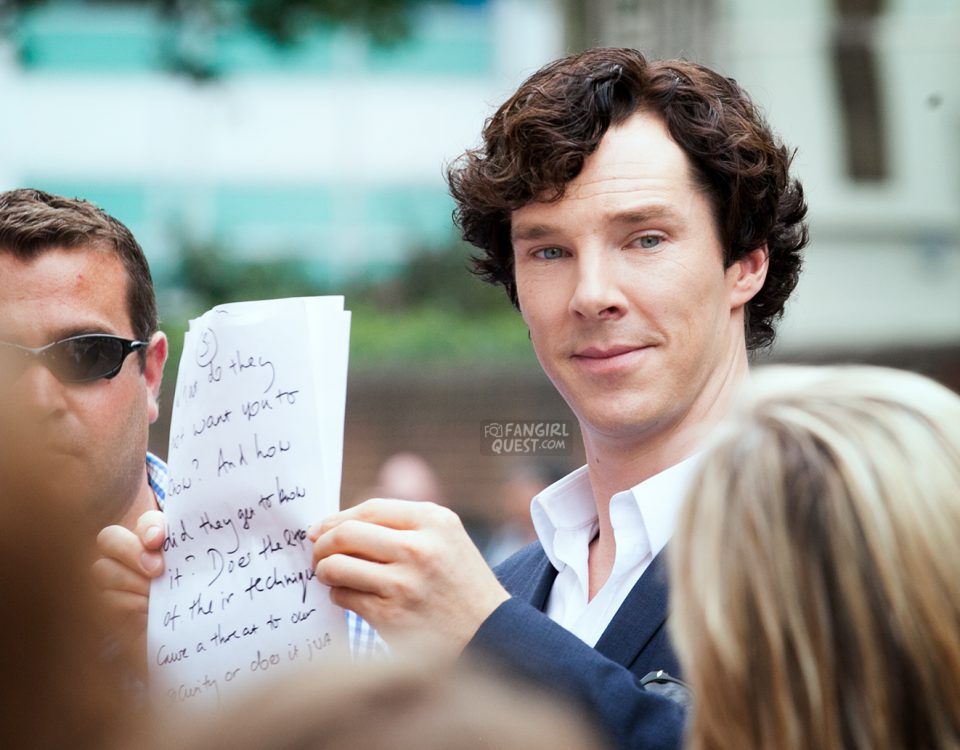 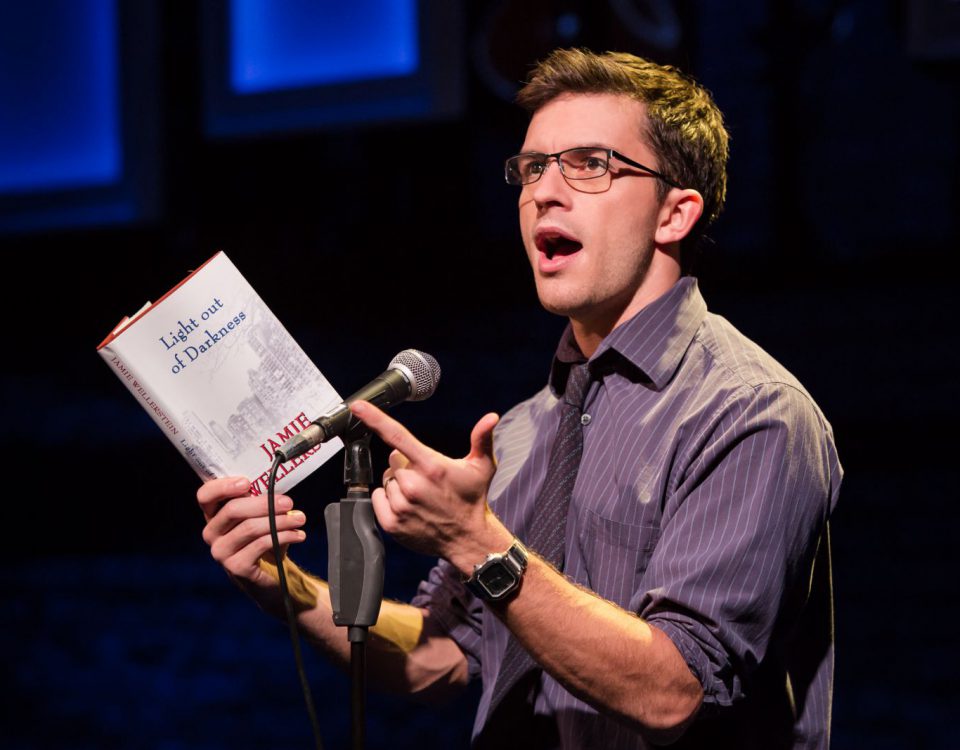 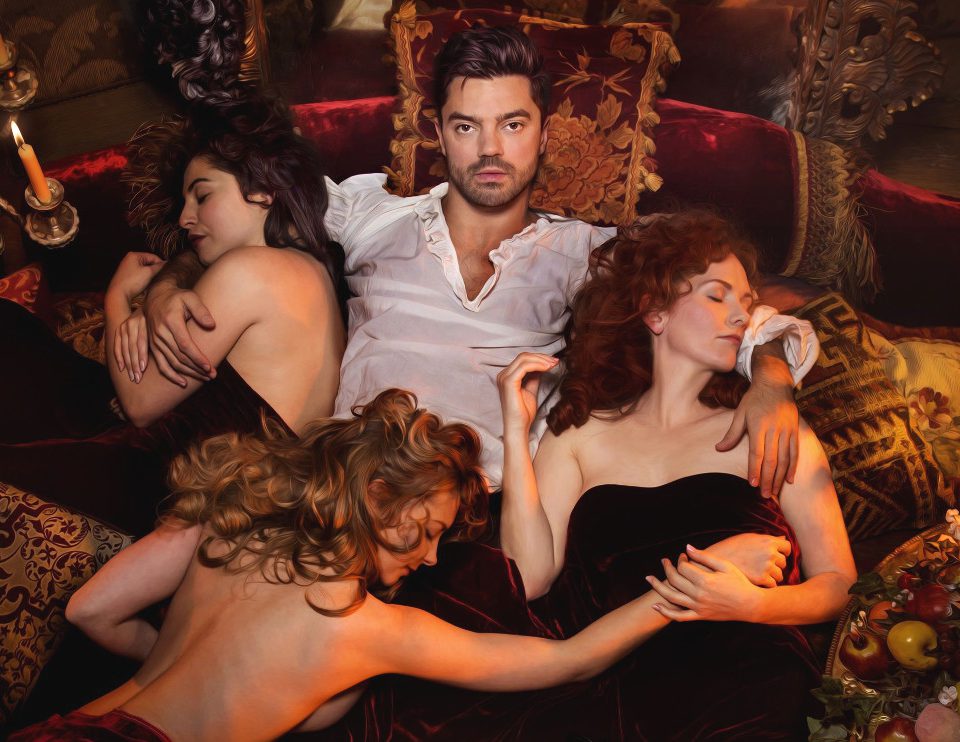