It’s official: we’re going to Comic Con Stockholm with FOX this week! It’s going to be a weekend of fun times with thousands of similar-minded fans and geeks. Our trip begins on Thursday when we’ll fly over to get ready for the next day when the whole thing begins!

Comic Con Stockholm is the Nordics’ most exciting pop culture show, and the only show in Sweden that bring together such a broad scope of popular culture categories including; Movies, Gaming, Comics, Television, Youtube, Cosplay and much more. 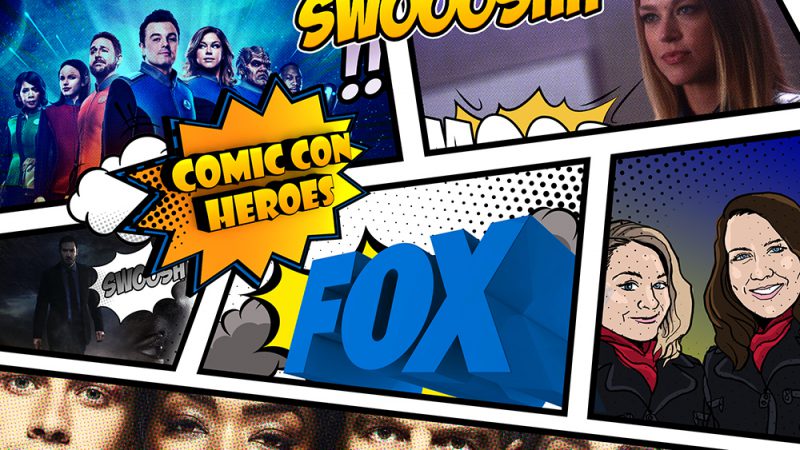 For the next three days, we’ll attend panels, meet some amazing new friends and photograph everything (twice). So excited!! What are we even going to pack? All the fandom t-shirts we can fit in a suitcase? Wear them all at once to show how many things we love and adore?

A date with Mads Mikkelsen

And guess what? WE ARE MEETING MADS MIKKELSEN. MADS. IN PERSON. I am going to lose it. He’s one of my biggest idols of the last few years, with his incredible role as Hannibal Lecter in Hannibal, along with his ridiculously fun role in Doctor Strange and the charming, a little more sensible role in Rogue One.

We’re surely going to print a few of these Hannibal sceneframes out in the hopes of getting them signed ??? 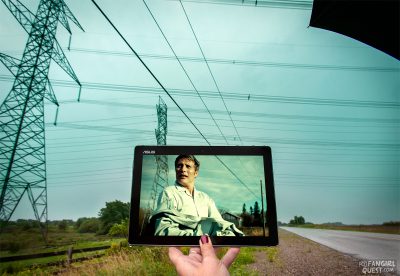 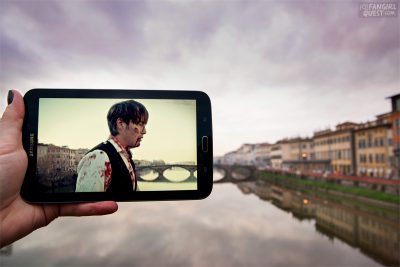 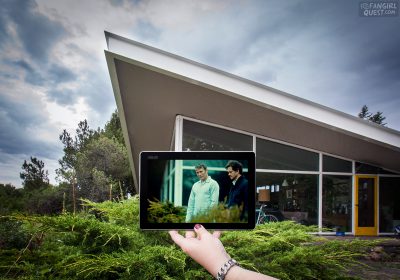 Hannibal and Will at a secret hideout outside Toronto, Canada.

Starting this week’s Thursday we’ll be posting some fun, adventurous updates on social media with the hashtag #FOXOnComicCon. You can follow our journey, our freaking out about Mads, all the glorious cosplay we spot and many, many other geeky things on Instagram, Facebook and Twitter.

Also, if you’re in the Nordics, you might also spot us in FOX’s video clips from the event. But worry not, we’ll probably spam every social media channel at our disposal with all these updates anyway ?

Ok, time to get planning & packing. Only a couple of days until GOOD TIMES!

The Comic Con weekend in Stockholm is a collaboration with FOX Finland.