Oh, it’s that beautiful time of the album release cycle again: Poets of the Fall‘s stunning new album “Ultraviolet” is out (get yours here!) and it’s time for them to hit the road with the new songs. Our favorite guys in the whole world are starting their UK tour tomorrow …and we’re going with them.

The journey begins in Bristol, UK and the first concert is followed by four other venues in four different cities: London, Glasgow, Nottingham & Manchester. 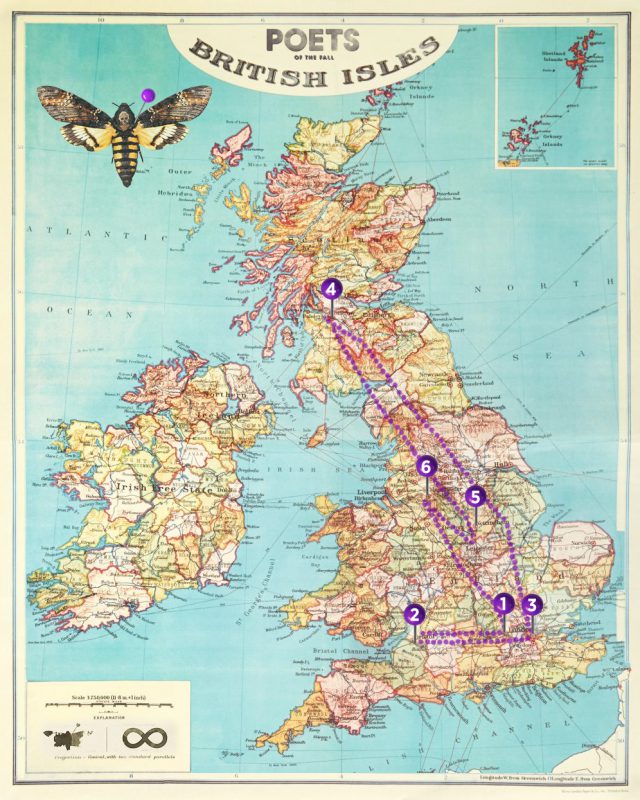 We made this fancy map to keep track of where we’re going!

After the United Kingdom, they’ll do a couple of shows in Finland, followed by an extensive tour to Germany, India, Ukraine, Estonia, Russia, Sweden, Norway, Netherlands, France, Italy,  Czech Republic, Austria, Hungary, Poland and finally, at least one confirmed gig in Atlanta, Georgia next year.

We’re not yet sure how many of the later gigs we’ll be able to see, but we’re so happy to be joining them for the UK leg. We’ll even be seeing some new & old friends on the way, which is an amazing bonus.

(Want to come too? Check out the tour page for ticket info!)

A long history with the band

We’ve probably already brought this up a few times, but we’ll say it again: these guys were the reason we got to know each other, started traveling together and eventually, ended up starting this blog. They’re also the reason I started doing photography and after almost 14 years of working together, we can now call them our good friends as well.

So, even though Oasis said; “Please don’t put your life in the hands of a rock’n’roll band / who’ll throw it all away”, we sort of didn’t listen and ended up doing pretty much that… but you know — we’re in very good hands, so no worries! 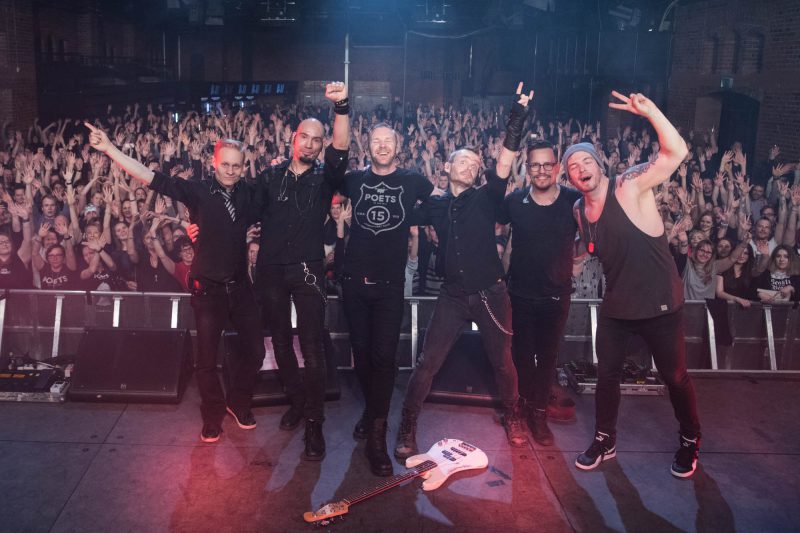 So tomorrow we’re getting up at around 4:30am and heading to the airport to join the band to help out with merchandise sales and of course, photographing it all. SO HAPPY TO BE ON THE ROAD AGAIN!!

We’ll be posting photos and travel stories on Fangirl Quest‘s and Tiia‘s Instagram, so make sure to keep an eye on those if you fancy these guys half as much as we do ? 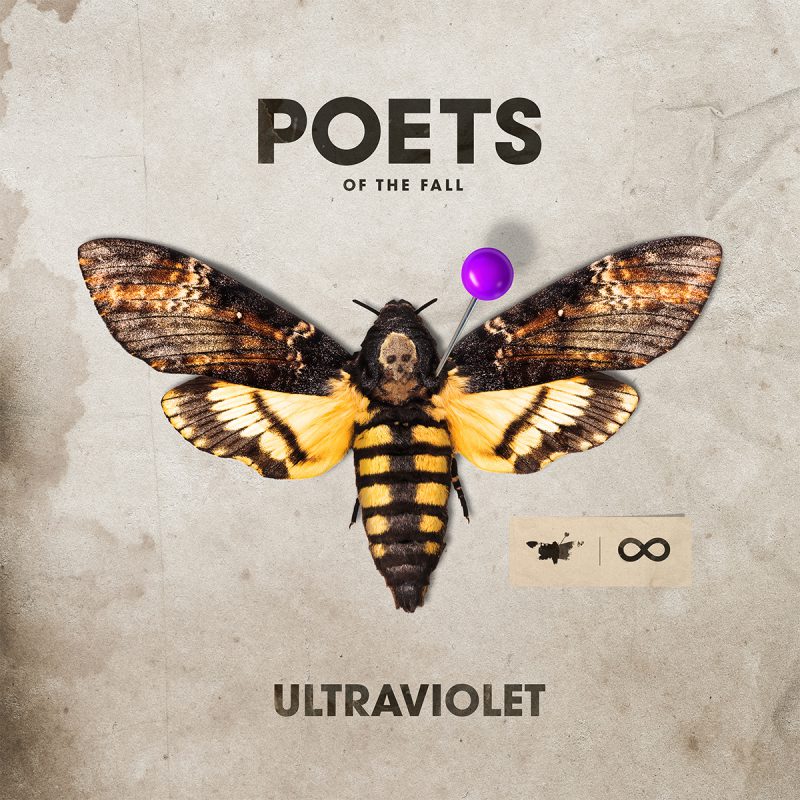 The bestest album. GET IT NOW.