This is so amazing! We’ve just spotted the news: the Harry Potter In Concert Tour is coming to Finland! We’ve seen plenty of special screenings and even massive events built around big films in the UK, and it’s not often we get a treat like this here in our tiny country. But on March 4th, on the day of our very own Harry Potter Concert… this is happening:

The tour will feature a live symphony orchestra performing, to picture, every note from Harry Potter and the Sorcerer’s Stone. Audiences will be able to relive the magic of the film in high-definition on a 40-foot screen while hearing the orchestra perform John Williams’ unforgettable score..

This makes us so happy! We’ll definitely be going and reporting back. Expect some very excited faces and teary eyes! 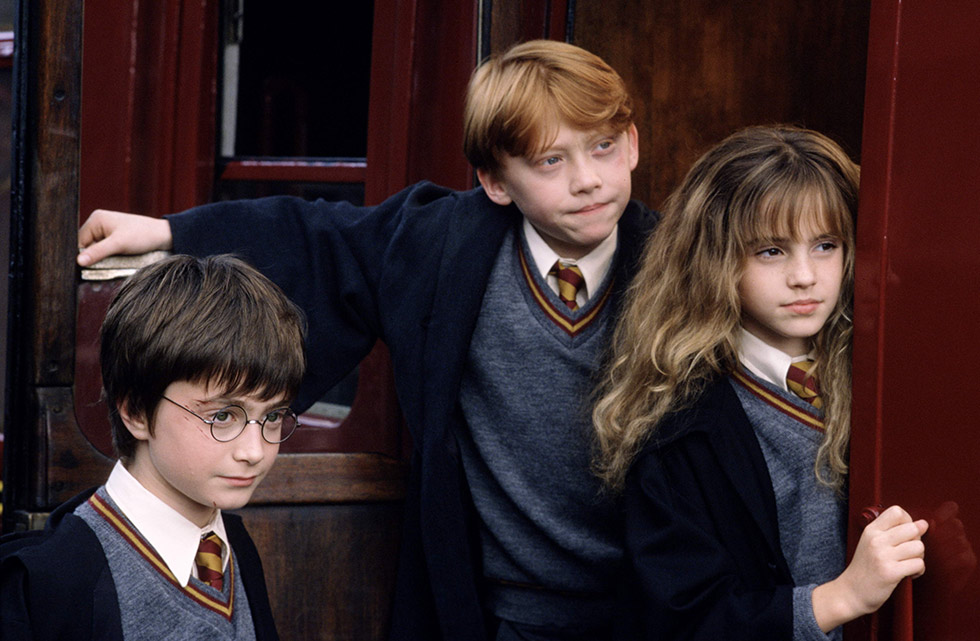 In the video below you’ll see what a massive event this is: a full orchestra playing the whole soundtrack along to the movie. (It’s ok to cry a little already and even more at the concert, right? Even thought we’re definitely not kids anymore?)

There’s also a Finnish TV ad for the Harry Potter Helsinki concert here if you want to check it out and a lot of additional information on the Harry Potter in Concert tour’s official website.

How do I get tickets?

The ticket sales for the Harry Potter in Concert begins on Thursday at 9am (7am GMT) on the Lippu.fi website. There are two screenings / concerts on the same day, but we’d recommend getting your tickets as soon as possible to secure the best seats! We ourselves are such obsessive movie nerds that we always fight for the best seats – it’s like “one third from the screen, center row” has become our mantra when going to the movies.

It would be so cool to see some of our readers at the concert! Or hear from people who are going to see it in another country and city.

What a fantastic treat for us geeky folk! I wonder… will we see any cosplayers among the concert-goers?