Rick Grimes wakes up in the hospital and discovers the new, horrible reality.

So, a pile of bodies from a zombie horror show might not be the most advent-y image you can think of… But if you’re a die-hard fan of The Walking Dead like us, it totally is! Last night’s episode was absolutely amazing, so we wanted to publish something we’ve never published before and show you a sceneframe we took in Atlanta, Georgia, during our roadtrip of 2014. This Walking Dead hospital is a place where Rick Grimes wakes up into the new, gruesome reality the world now lives in. 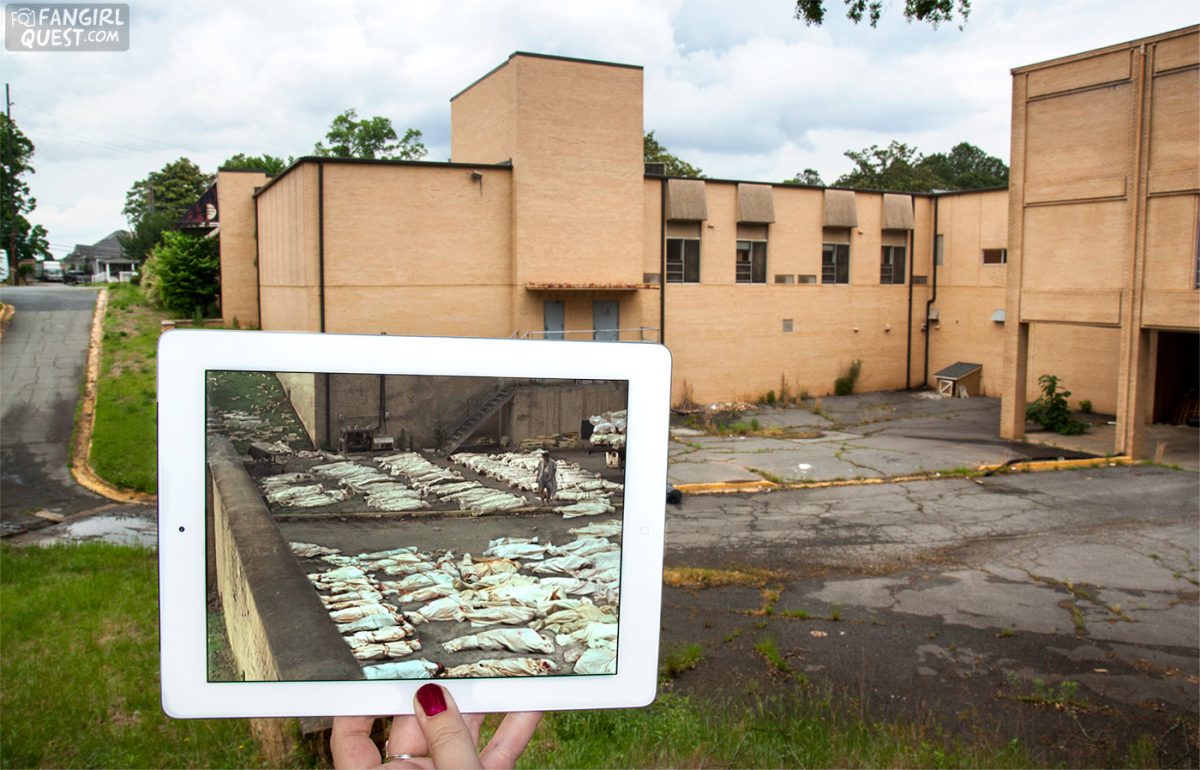 Rick Grimes wakes up in the hospital and discovers the new, horrible reality.

Our visit to Atlanta was an amazing one. Many of The Walking Dead filming locations are like a dream come true for someone who’s into film tourism: the hospital and many other locations look exactly like they do in the show. We kept looking over our shoulders and freaking out even when we were surrounded by the city noises and chirping birds. The Walking Dead hospital and many other of the show’s locations really are that spooky.

We’ve been hoping for another trip to Atlanta now that we know much more about sceneframing and travel blogging than we did back in the spring of 2014. Maybe we’ll write the trip on our Christmas list and hope that Santa thinks we’ve been good enough to get it, huh? :) 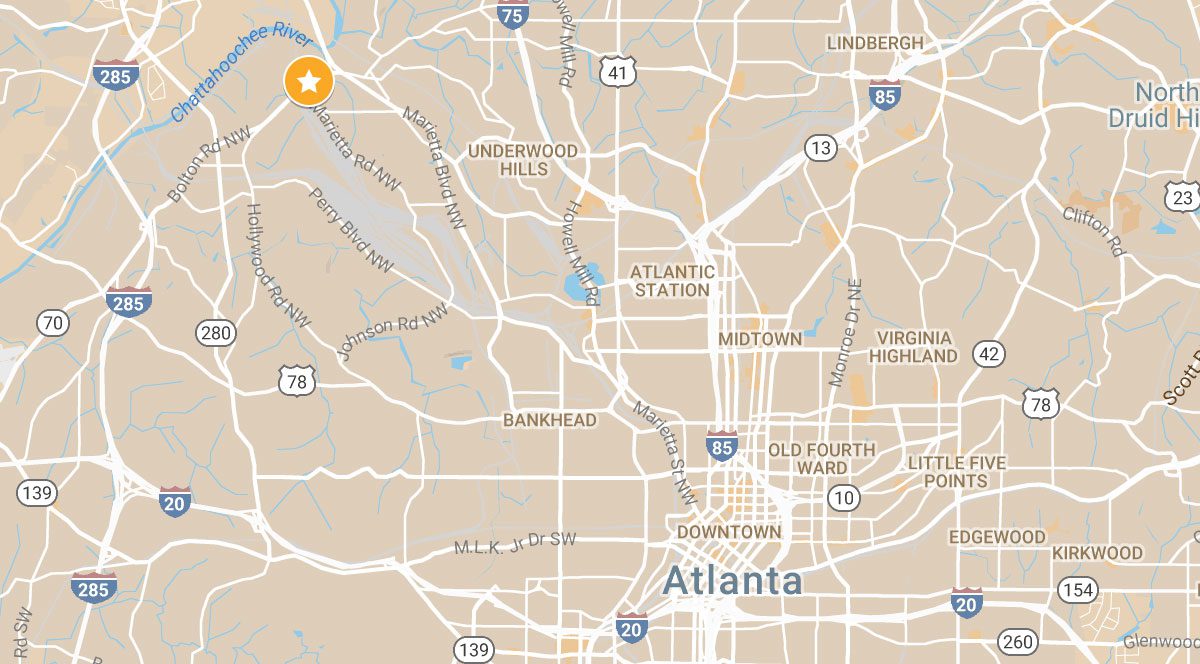