Hey, a brand new one! This one’s from our recent 10,000 mile roadtrip through Iceland, the US and Canada and features the best movie in the world according to the IMDb users: The Shawshank Redemption. However, it isn’t the movie alone that makes this filming location in Ohio special. Nu-uh. What makes it special is the fact that it’s a massive prison that was built over a hundred years ago, stayed operational all the way until 1990 and is open for public today for tours. 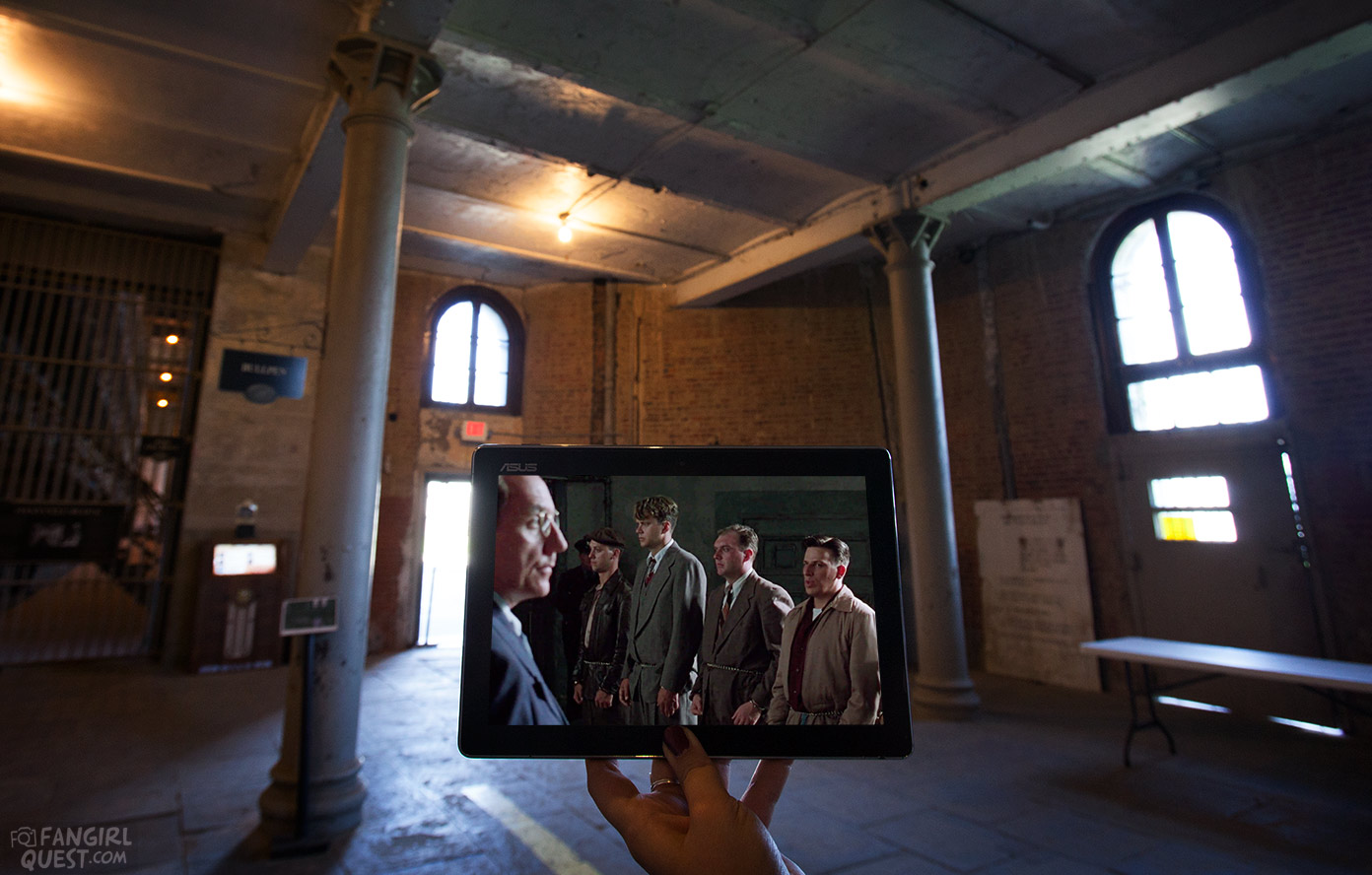 We spent a good few hours touring the prison and it turned out to be so much more massive and impressive than we ever expected. The lovely thing about the prison is that they’ve really embraced this beautiful film and made sure that there’s something for us film fans to look at, learn and to — of course — photograph. You gotta provide those Instagram worthy moments for the social media actives!

You can read more about the Ohio State Reformatory on their official website and on Wikipedia. You’ll find more details about the best film of all times on the Internet Movie Database. If you haven’t seen it, you have to get on it!

We’ll be writing a full article with lots of photos (and Andy&Red related feels!) later… But for now, we just wanted to include this spectacular attraction in our Advent Calendar. 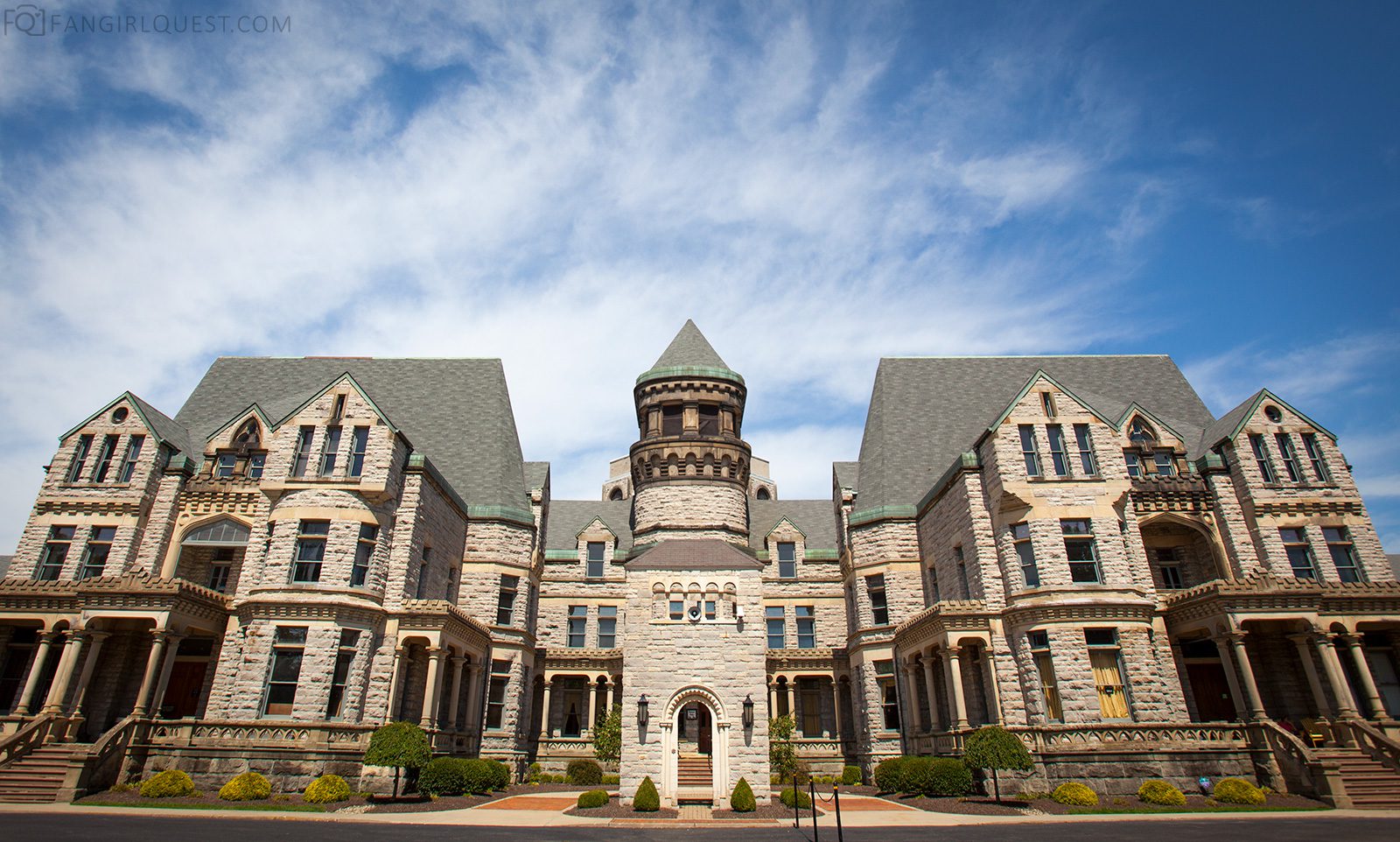 Ohio State Reformatory exterior doesn’t give away the size of it. 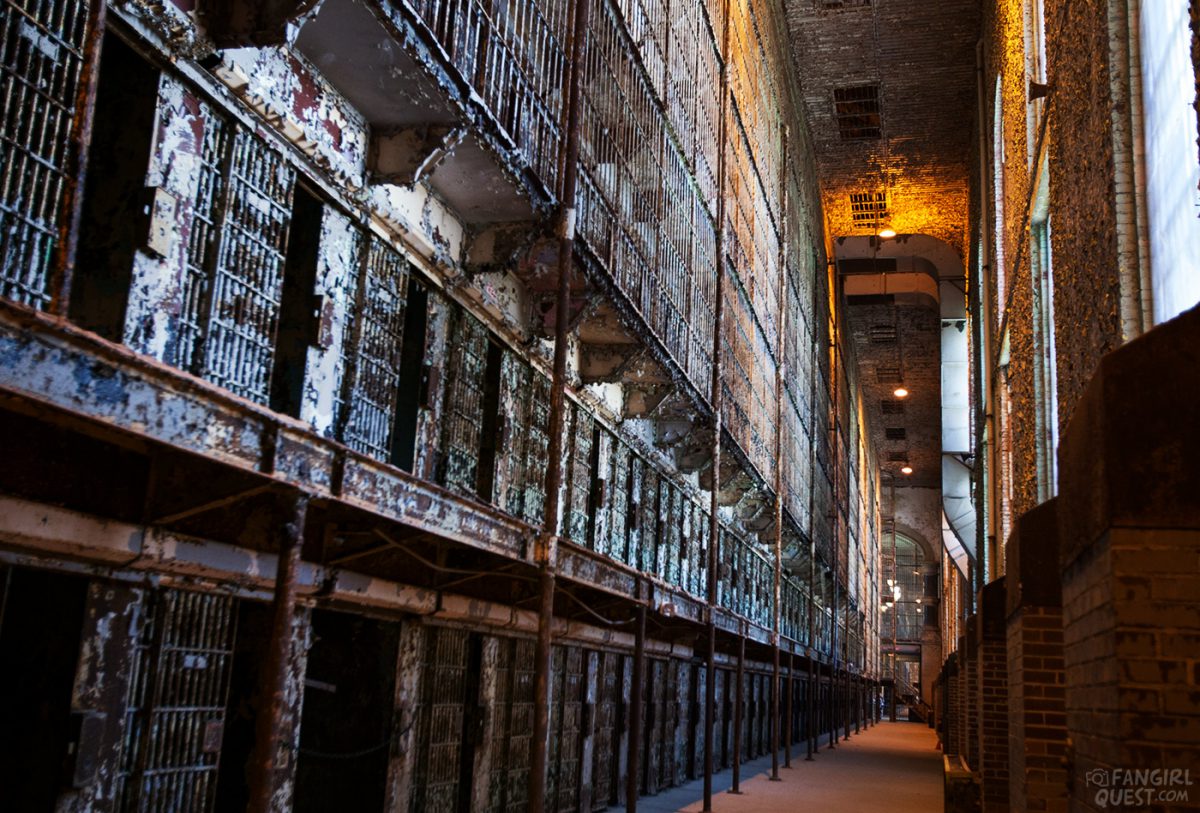 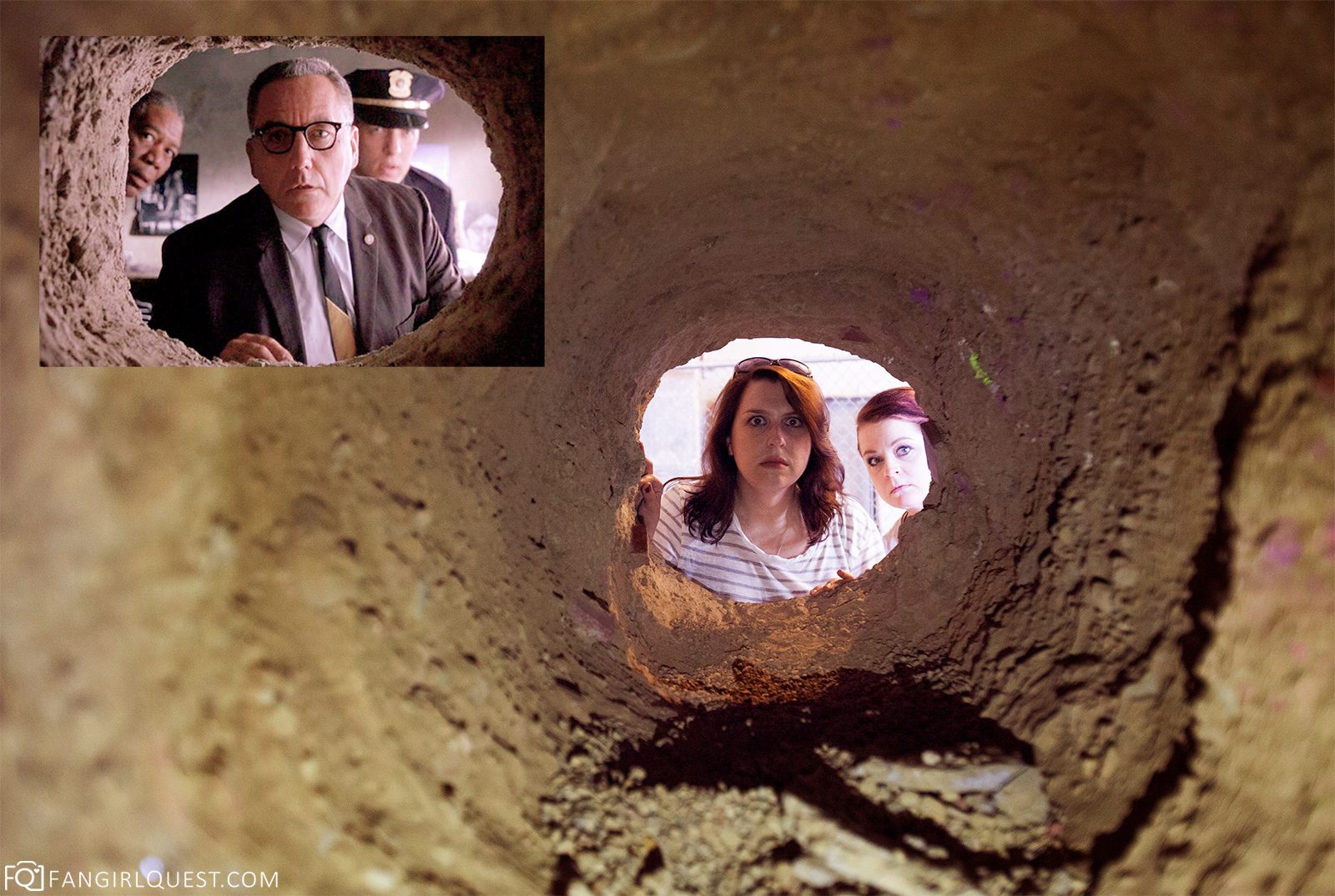 They have actual props used in the film! Like this tunnel. So we totally had to do the thing!