A Lovely Walking Tour To The Danish Girl Locations In Copenhagen

Did you know that there’s a French Renaissance style theatre built in the 1920’s called the Michigan Theatre in downtown Detroit, Michigan and that it now serves as a parking lot? We would’ve probably missed this fascinating fact, but thanks to Jim Jarmusch‘s dark vampire film Only Lovers Left Alive we discovered this hidden gem. 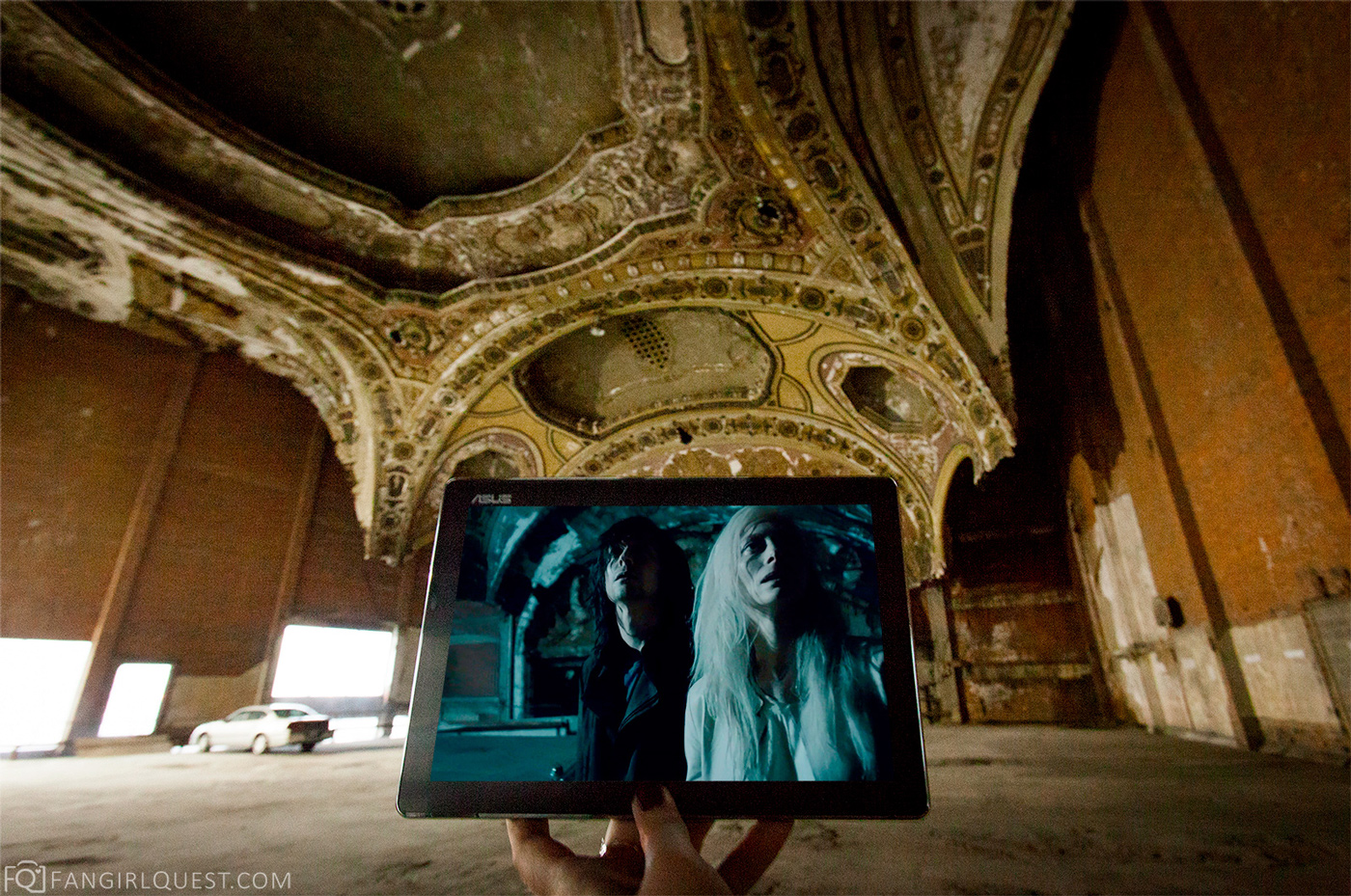 Tom Hiddleston and Tilda Swinton as vampires in Only Lovers Left Alive.

These days, the theatre is old, dusty and run down. There are gaping holes in the walls and ceiling and most of the old sparkle is gone. Here in Finland, where we have extremely strict building & safety regulations, this thing probably would’ve been shut down ages ago.

But despite the sad state of the Michigan Theatre, you can still see some of the old glamour: the massive decorations on the ceiling are clearly visible and there’s a sense of something old and grand, even in the midst of the dust and dirt.

Another peculiar thing that happened and made our visit an unforgettable one: the storm. It didn’t rain a lot during our whole 8-week, 10,000-mile roadtrip, but when we entered this particular building, a massive rainstorm rolled on top of us. It was simply unimaginable. We’d just driven up to the top floor to sceneframe Tom Hiddleston and Tilda Swinton from a scene of Only Lovers Left Alive, when the thunder struck and the rain came pouring down with such force that it drowned out all the other city noises.

The building alone would’ve been one of the most magical movie locations we’ve ever seen, but the weather made it even more miraculous. There just aren’t words good enough to describe that day. 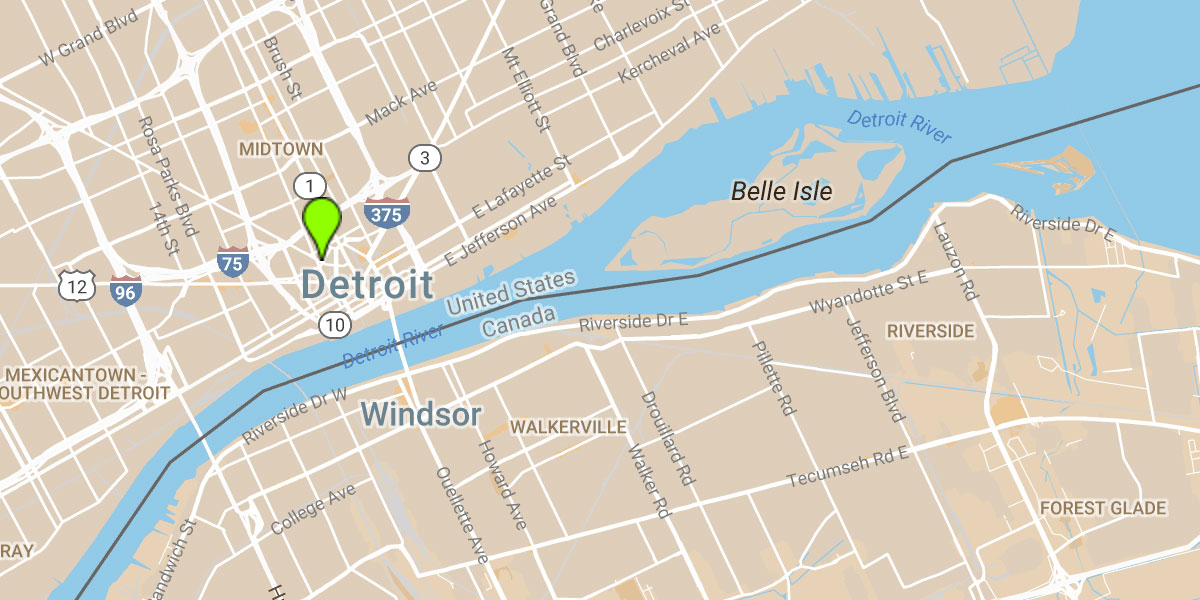