Day 24: A Supernatural Location In Beautiful Fort Langley, BC

Jenna Coleman and Peter Capaldi as Clara and the Doctor on location in Wales.

In Finland, the advent calendars come to an end when we hit day 24. But… since it’s Doctor Who Christmas Special day today, we decided to add a bonus sceneframe! We took this one a while ago in Wales, just outside of Cardiff. It’s Peter Capaldi and Jenna Coleman at the Three Bears Cave in Fforest Fawr.

Funnily, these caves have been used a lot in many fan favorites: in Sherlock, it acted as something called Dewer’s Hollow. In Merlin, the caves were occupied by creatures called the Wilddeoren. Even Da Vinci’s Demons filmed in Fforest Fawr, using the nearby Castle Coch as a backdrop in an episode and the forest in general. 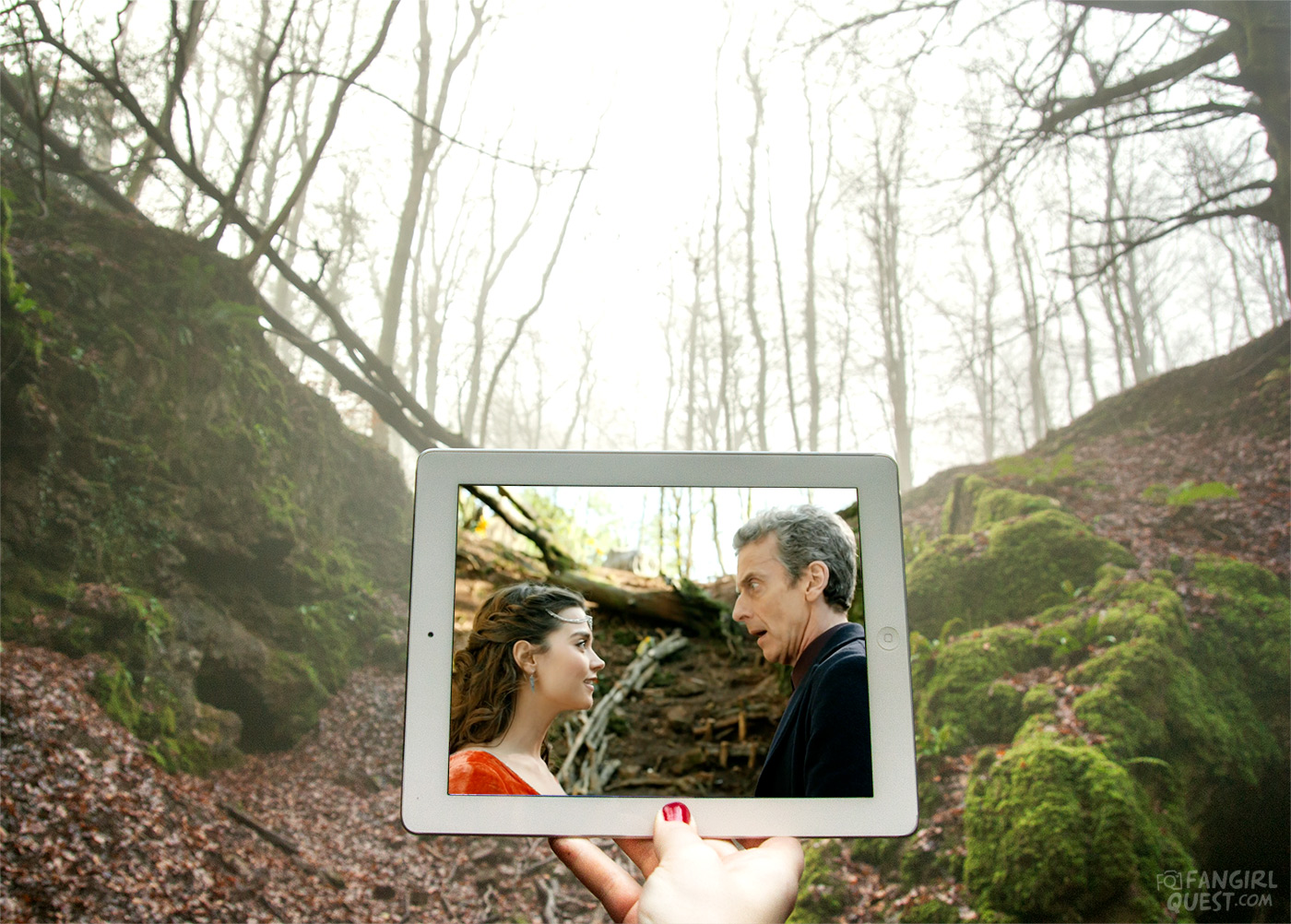 Jenna Coleman and Peter Capaldi as Clara and the Doctor on location in Wales.

We’ve visited the caves a couple of times and once even (almost) got lost in Fforest Fawr during sunset. That was a very scary and muddy adventure that resulted in no sceneframes at all… just spooky, misty photos of some random horses we ran into while looking for the caves for the first time.

You’re basically not allowed to climb down to the caves, so we were a little bit naughty. It’s fenced off, but you can see tons of footprints and signs of curious people who have climbed down to see the cave holes, so at least we’re not alone in our crime.

You can read more about the Three Bears Caves on Caving UK’s website here. If you plan on visiting, make sure you know where you’re going: the caves are quite invisible from the main road, so you’ll have to know what you’re looking for (which is basically a sign on the side of the road and a bit of wooden fence.)

With this photo, we say goodbye to this year’s advent calendar and wish you all a very, very happy new year! Now, let’s go and count the minutes until the Doctor Who Christmas Special ❤️❤️ 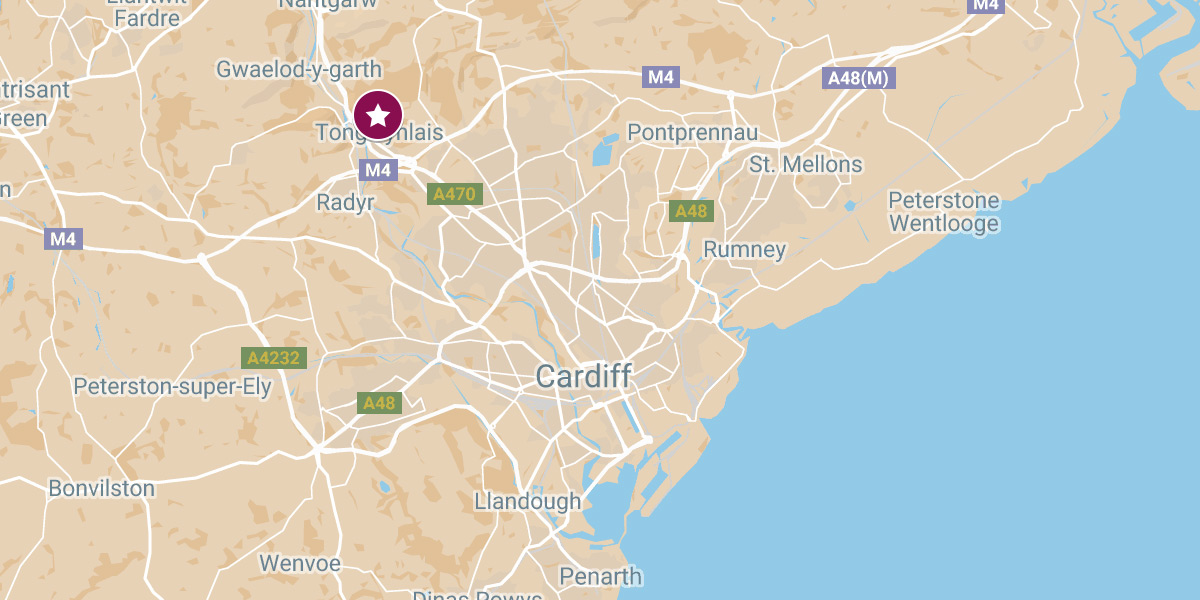