The Dark Knight Trilogy, oh man. One of my all time favorite movies (or trilogies, for that matter). I wasn’t very much into comic book based movies before this, but then, Christopher Nolan swooped in and changed that all. During our big roadtrip in 2016 we visited two of the filming locations in Chicago and I almost teared up, I kid you not.

What can we say? Film tourism isn’t all about any fancy attractions you travel to… it’s about the feelings you experience when you get closer to your favorite movies. 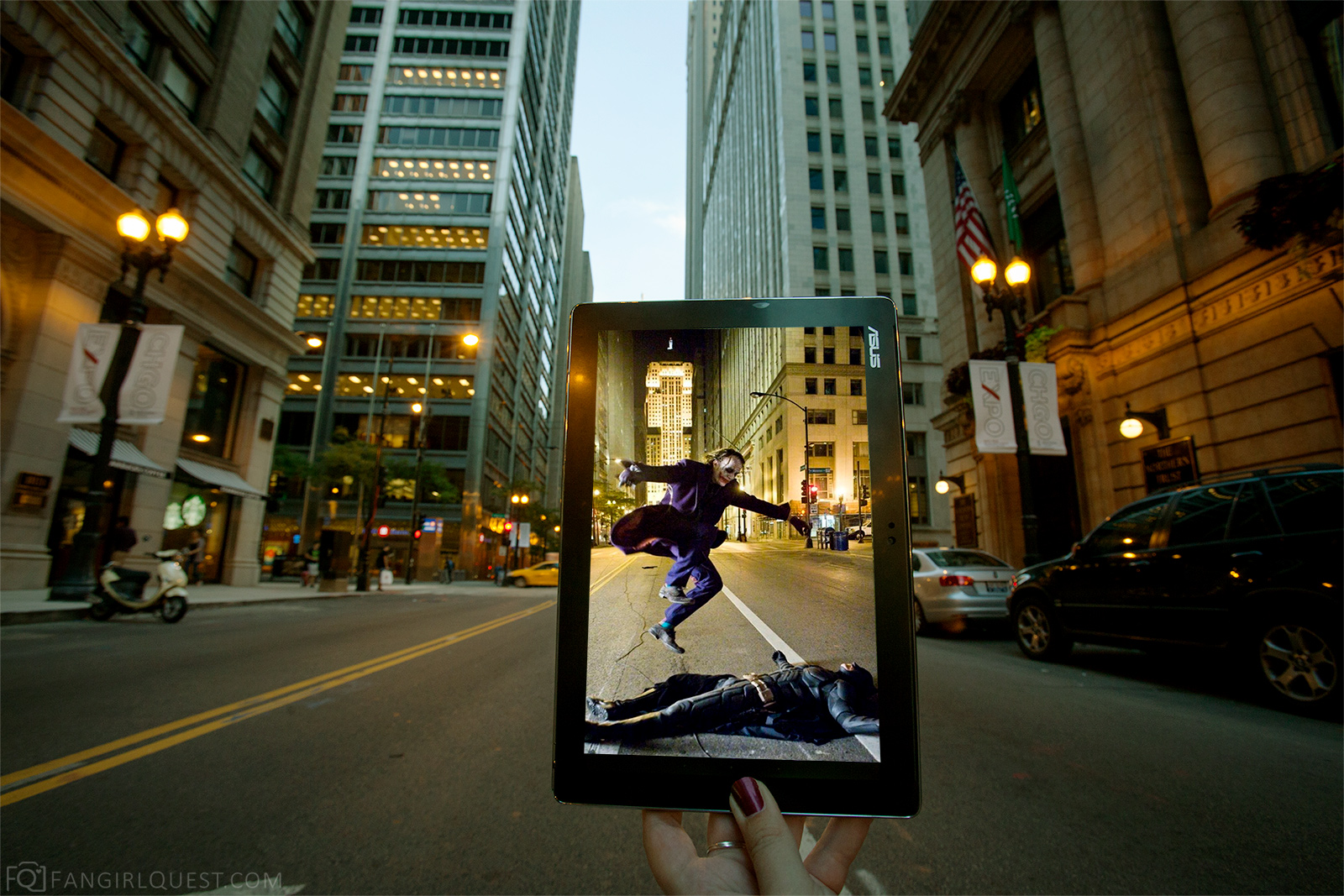 The Dark Knight Chicago location was one of the hardest ones we’ve ever done. First off, the wide lens I usually use for the sceneframes still wasn’t wide enough to match with the lens they used when taking this photo or filming this scene. So it was impossible to get the lines perfect.

Second… well, this was a public street in downtown Chicago, so there was constant traffic still around sunset. We were hoping we could at least stand in the safety of a crosswalk when taking the photo, but that didn’t happen either. So what we ended up doing was not a mom approved approach: every time the lights turned red for the cars coming from behind us, we hopped on the road, crouched down to try and find the right angle. Satu was looking back to see if any turning cars would appear and I was giving instructions to her on the right height and angle of the iPad.

We had to do this several times, but we refused to give up.

After all… It was Heath Ledger’s Joker jumping over Christian Bale’s Batman. That stuff needed to be framed! 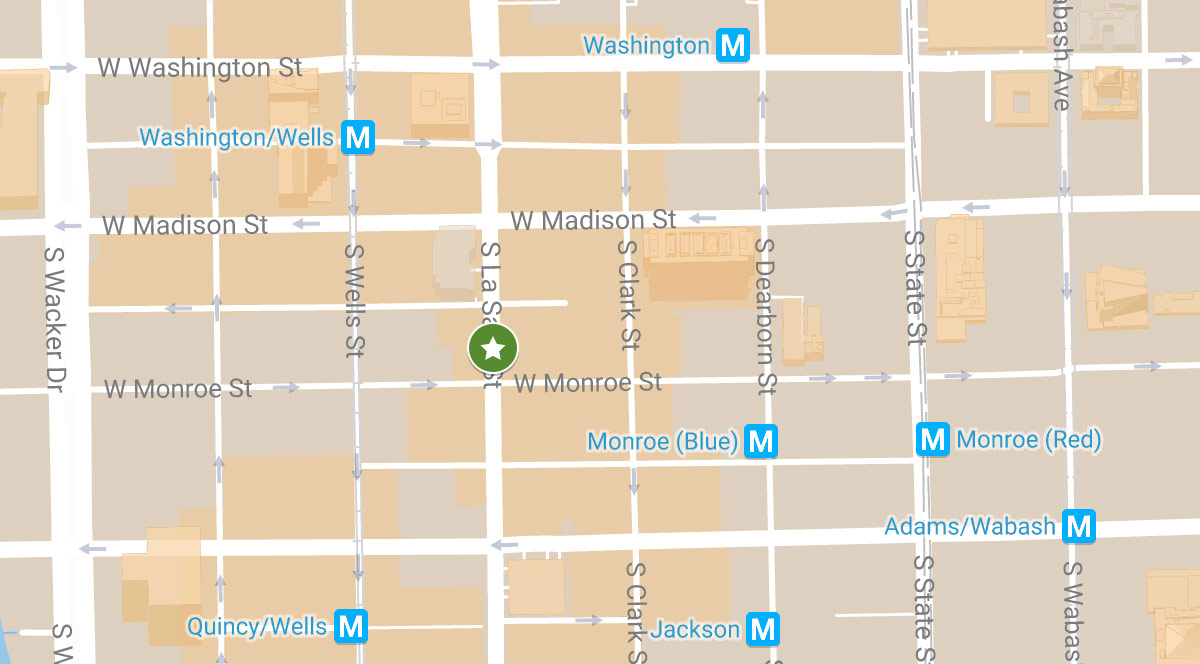